Grid Work: Delivering Light to a Sacred Site Near You

Most of you will be aware there is an energy grid surrounding the Earth. Its energy lines, called ley lines, provide every living being and ecosystem on Earth with the cosmic energy needed to exist. This concern should be universal just like the air we all breathe, or the water we all drink. 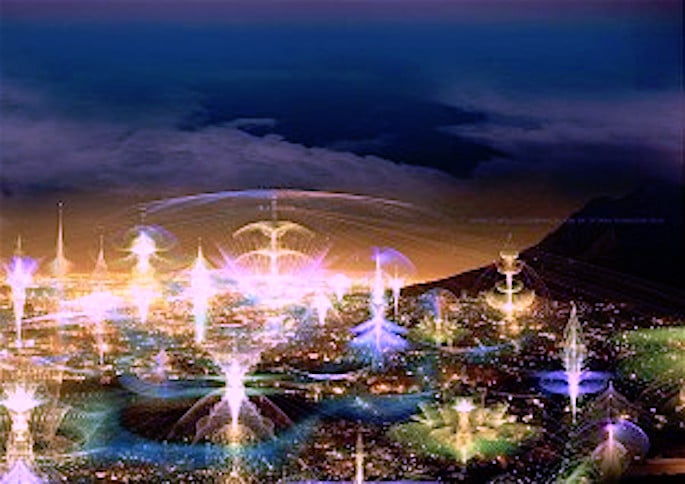 All over the planet there are vortices, points where energy lines meet, and many of these locations are now occupied and mis-used by those who seek to reinforce their control of the planet and enslave us.

Untwine, among several others, has been to many sites to invoke the Light and created groups in several locations to bring light to these sites. You will find an article from his blog below containing steps and guidelines for anybody who would like to do this work as well. The value of doing this should be self-evident to light workers. Therefore this page is to establish an effort by Prepare for Change to assist with this by creating a channel for all our Event Support Groups to have a regular program of events at sacred sites, and infuse light into the Earth to counter the negative energy that has for so long dominated our planet’s surface and reconnect us to the galactic network of Light.

Please read the introdution to this process below, and if you are guided to, put these steps into practice with a local group. If, after trying these steps, you are stuck and need help to find the spots or to know what to do, you can write us at [email protected], tell us where you are, and what you have done so far, and we will help.

Untwine’s blog Recreating Balance post from October 21, 2014 is reproduced below :

As many people know,  there is a grid around the planet made of energetic currents, and meeting points of several currents are called vortexes. 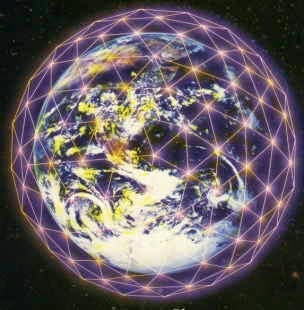 This is raw energy that can be used for any purpose. Whatever happens on a vortex creates an energy that will spread out onto the grid, and any energetic situation will in turn be mirrored in the physical situations, in the state of the world. We are not simply passive observers, we are the creator, and the ley lines are here for us to use. This is why we can see that all ancient cultures throughout the world placed their constructions on important points and were doing ceremonies with them, to infuse energy into the planet. Groups that seek to enslave us misuse them, and we can clearly see that they do ceremonies as well. However the true purpose of the grid is to circulate pure Source energy. The situation on this planet is mixed right now and the grid is being used both for good and bad. We have the power to help bring back the whole grid to its true purpose.

There are already several people proposing to do collective energy work on the grid by distance, which is is great, so my focus here will go on another form of work that is also very important, which is going to do gridwork by being physically present in the locations.

It is important because we want changes to manifest in the physical plane so we want to anchor energy physically. 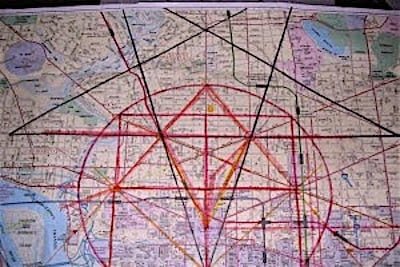 Anybody can do this, even by yourself, although it is more effective as a group. It is good to make sure every participant understands the nature of the work to some degree. Collective remote clearing on the location before going there physically can make things easier.

When doing and preparing for this work, one must remember to protect oneself constantly, every day, several times a day. The beings who are being cleared and healed by this work can be aggressive and they can be very strategical to turn people away from the work, or against each other. Some of the most difficult locations require enough people (roughly more than 6 in my experience) in order not to be outnumbered.

It is beneficial in any type of environment, big cities need the most work, but small villages can have important vortexes as well. Things can be done very discretely without being noticed, or not, as you wish.

There are two ways of finding out where energy lines and vortexes are. Results will be the most accurate by combining both ways.

One way is to analyse the symbols, geometry, geography, history, circumstances of locations.

Enslavers are usually aware of the grid, at least at the top level, so they place their centers on key points. Historically ancient cultures that were more connected to Source placed temples on the grid and used it for good purposes, and then when the whole planet was colonized, enslavers placed their centers on top of ancient temples. This is the case for the vatican which used to be a goddess temple, or most european churches that were built on druidic sites, dolmens, mehirs and other kinds of sites. Notre-dame (our lady) in Paris used to be an Isis temple (Paris, Par Is, Per Isis).

So the first thing is to recognize places of power, main government buildings, ‘touristic’ sites, financial centers, big corporations centers, etc. These are almost always placed strategically on the grid. In smaller villages, churches are often the center of energetic power, but it can also be other types of sites.

The great research ‘Secrets in Plain Sight’ explains much about how the grid is built, giving tools to comprehend and recognize the symbols, giving hundreds of clear plain geometrical and historical facts such as this one : 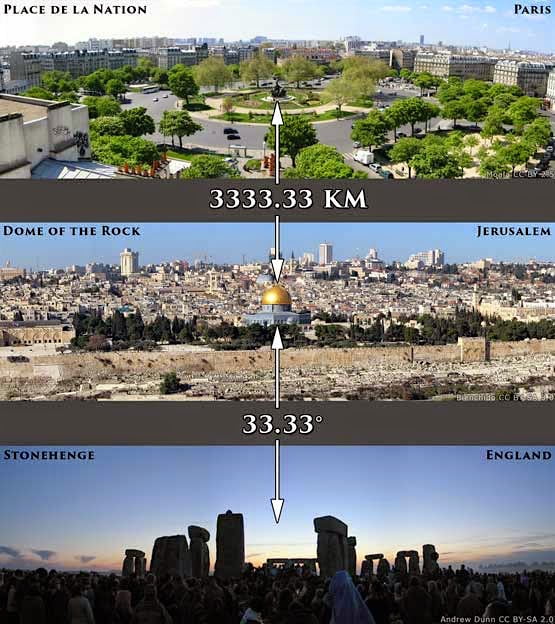 Google map is also a great tool to visualize the area, especially with my map where you can draw lines, measure distances, etc.

The other way is to use feelings, intuition, clairvoyance, to recognize spots where the energy is more intense, and even see what is happening. Everybody has their own way of achieving this.

I have been in 5 conferences with Cobra in different locations around the world and everytime we went to do gridwork on key points.

He explains something that I have also understood from my experience: this planet is being compressed now, there is a blockade imposed by the enslavers using us as hostage, preventing beings from coming in and out. Below the surface is the Agarthan network, and above the surface are many beings from the galaxy, who are aligned with Source and working to liberate the surface. They are doing everything they can but they mostly can not be present on the surface because of the hostage situation. Therefore we need people who are present here on the surface, to open a bridge and break the blockade, to create a connection with the outside. So all these beings outside the surface of this planet desiring to infuse the grid with light, are seeking people to anchor it here, because it is here that we want the changes to happen. They are seeing us and as soon as we go and do gridwork they participate. So even just a handful of people doing gridwork in a location will open the way for many more beings to join. This happened to me and my partner very clearly recently, when we were guided to work on the Sacre-Coeur in Paris. We did a special energy movement in front of it, as a couple, a balanced entity, and as we did this my partner saw dozens of Pleiadians swirling around the building with Light, thanks to the bridge we opened. This can happen quite often, even if we don’t see it, with anybody expressing an intention and anchoring it physically.

So, once a spot has been found, it is best to go with as many people as possible, and then many things can be done. Using your guidance you will make your own techniques and decisions.

Examples of this include visualizing a pillar of white light going from the central sun of the galaxy to the core of the earth, through yourself and the location you are clearing. This is good to break the blockade and open a bridge. Violet flame is also very effective for cleaning and transmuting, visualized as a double spiral, one going clockwise the other anti-clockwise. Turning, spinning around yourself or around specific buildings/locations, creates spiral movement and is also very good because this is the way energy flows. Clockwise is anchoring, feminine, and anti-clockwise is liberating, masculine. Creating sacred geometry and masculine-feminine balance is also central and very effective. For example, 6 people can place themselves as a hexagram, creating a merkabah, composed of two triangles, one feminine and one masculine. 5 people can also place themselves as a pentagram, 7 people can each channel one color and create a rainbow, etc. Use your guidance and creativity.

You can find people to do this in your area here : 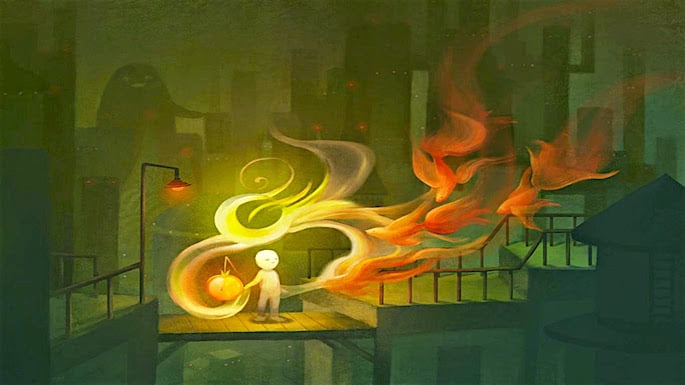 Update : Click here to see an example with my process in Vancouver, and links on the right side of my blog for other cities.