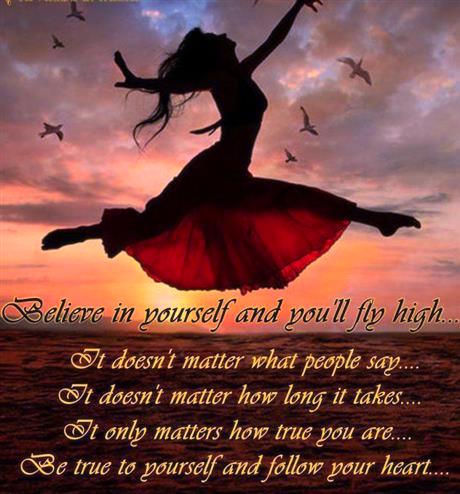 The new Renaissance will facilitate a shift in paradigm to expand consciousness without inhibition. It encompasses arts and spirituality (in the Gnostic sense) where the divine is experienced through sacred rituals, soul family connections and ceremonies in free artistic expressions.

We are birthing a new philosophy that inspires new forms of art, expression, thinking and feeling that is in tune with our full potential of creator, of full consciousness of the One living organism we are all part of. This will empower, liberate and unleash the inner child in everyone, encourage public displays of positive excitement, happiness and love shared freely among communities.
Art and Music can communicate the deepest keys to understanding who we are and what we are capable of. They can speak directly to the human mind and psyche through the use of vibration.

Together we can create art that breaks through the old mold and boundaries of our current society. This new philosophy will help us think globally and inclusively in order to bring all parts together in new combinations of Oneness.

The candle must shine brightly now because that is where passion lies. Finding your joy is where it all begins.

Practically, this includes Spirituality and all forms of Arts and Expression

Art, which is simply creative expression, has been misused a lot on this planet, for programming, and to generate negative distorted energy fields. We need a rebirth, a new breath, expression coming from our true selves, done for pure positive intentions, in a state of joy and innocence.

Spirituality, which is simply a practice in every moment of the true nature of creation, has also been misused, teachings distorted, meanings reversed, and mysteries used for negative intentions. All teachings have been distorted to some degree. Therefore, we need to reconnect with practical truths that make sense, that we can apply daily and feel the connection from, and through which we can create positive changes on this planet, we need to reclaim the divine symbols and mysteries to rebirth our connection with the truth in every moment on every aspect.

This Renaissance, this rebirth, happens step by step, in our daily practice, and in our local communities.

The Renaissance Group wants to help you share your ideas, designs and concepts ! Suggest an article for the Renaissance website by contacting us.

We envision a society with a new way of thinking and feeling that facilitates a shift in paradigm and an expansion of consciousness without control. A society made up of inspired passionate people who love to be free and are in tune with each other.