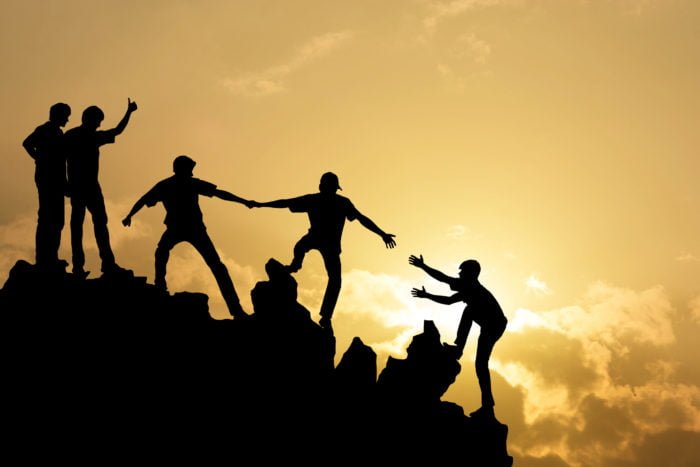 This is for the initial moments immediately after the Event, when the volunteers recognize that the breakthrough has happened, to contain the negative disruptions that may still occur, so that the leaders or key people continue their work in the service of their communities.

If, for some reason, the information received is insufficient or is not taken into due consideration, we will need to implement action strategies to address this problem.

What we propose is a model that aims to support the population in this time of transition. This planning could be used as a “Plan B for public awareness” in the event that political and community leaders do not respond to the calls of mobilization for the Event, given the predictable discredit with which many of them may address the information provided in the Community Leaders Brief.

So we have to consider the possibility of handing out this plan, which we will describe below, to as many people as possible, whether or not the community leaders in question are involved. This just in case these leaders fail before the people they serve, so we can know what to do collectively and individually, and what to do with our resources and how we can use them to move forward with this strategy.

As we already know, many people who are not awake in every city, whether it is a big, medium or small urban area, may panic and take to the streets in great agitation in search of food and guidance and, In the vast majority of cases they will not be adequately prepared with a stockpile of food, fuel or medicines, as suggested in the basic steps to prepare for the Event. In this case, retailers in all cities are very likely to run out of their essential supplies in a matter of a few hours. In this scenario, people will surely fall into despair, and it is at this point that this Plan for Public Containment must be activated immediately.

Main point: Keep the crowd calm and provide basic information about what is happening, and that everything will be fine as long as we care for and help each other. Provide guidance on how to proceed and where to get more information, and where you can obtain basic supplies (Food, water, medicines, medical and psychological help).

First step: prioritize traffic of indispensable vehicles throughout the city and, if possible, and if there is time left, request that people recall their cars for their residences or parking places. This should apply for all cities, since only the transit of pedestrians and cars belonging to civil authorities and rescue forces, such as fuel trucks, ambulances, police, firemen, etc., should be allowed.

Addressing the public: An audio or video message of approximately 2 minutes long, containing assertive information to be repeated 24 hours a day, until new support forces, such as the Positive Military, Resistance Movement or the Galactic Confederation, come into play in order to provide assistance.

How can this be done: The audio / video message can be broadcasted from sound systems installed in cars, radios, amateur ham radios, internet and television channels.

Due to the possibility of panic and agitation from people on the streets, with the most diverse types of behavior and possibly some random violent behavior, we will require the immediate action of the law enforcement, firefighters, and even volunteers to contain this turmoil peacefully, provide useful information, and direct people to designated distribution areas (DDA’s) of essential goods.

In the contingency of a prolonged power failure

Monitoring and providing assistance with military and private helicopters and drones: these should be used to provide urgent services such as removal of injured persons and transport of staff. Either private or police / military drones can be used to monitor civil unrest and provide assistance to security and rescue teams.

Foreigners (expatriates and tourists): If possible, always have volunteers fluent in other languages, (English, Spanish, German, French and others) to give guidance to foreign citizens. These will be positioned, if possible, in all DDA’s and transportation hubs.

If our leaders are proven incapable of delivering their expected service with quality, dedication and dignity to the people they represent, then we must self-organize. In a scenario of global crisis, in order to meet the basic needs of the public until the situation stabilizes and new standarts of normality are established, we need to have will power, discipline and passion for service to others, without expectations. 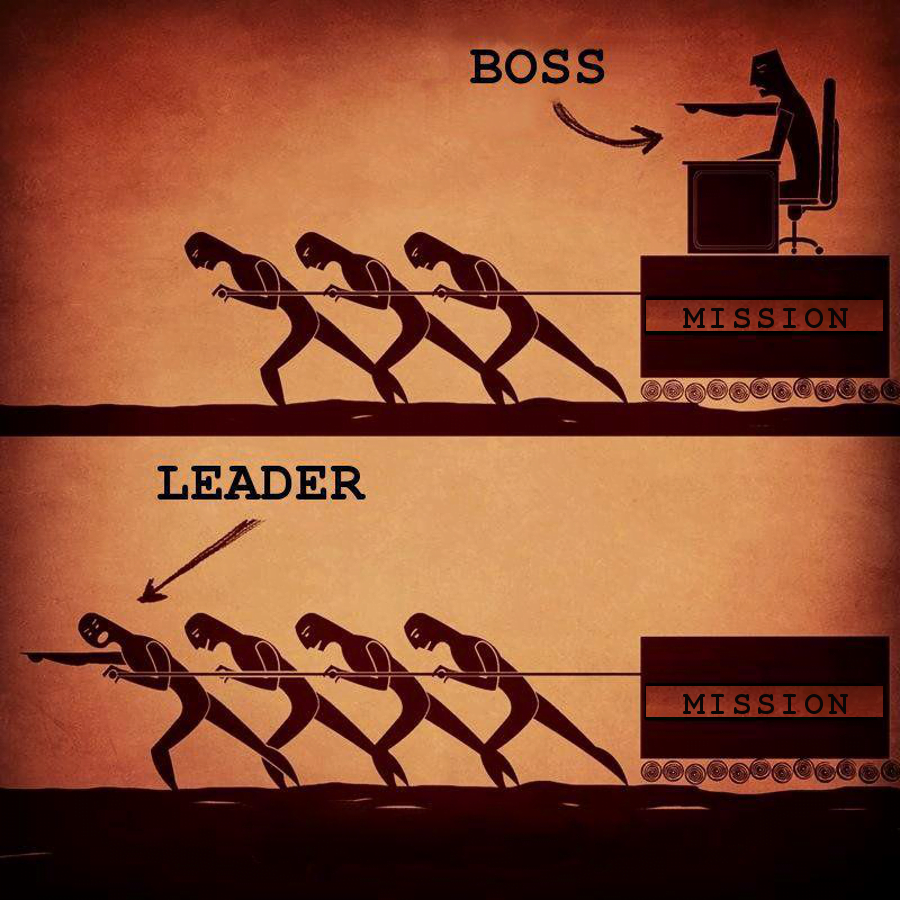 This document was translated into multiple languages in the Community Leaders Brief.