The “Event” is the moment of the “Compression Breakthrough” on earth

The date of this Event can not be predicted. There are many groups involved worldwide, and many pieces of information have to remain secret for now to guarantee the safety of the operations. All we can say is that we are getting close. This is why this information and support networks are being put in place so that the population can be prepared. 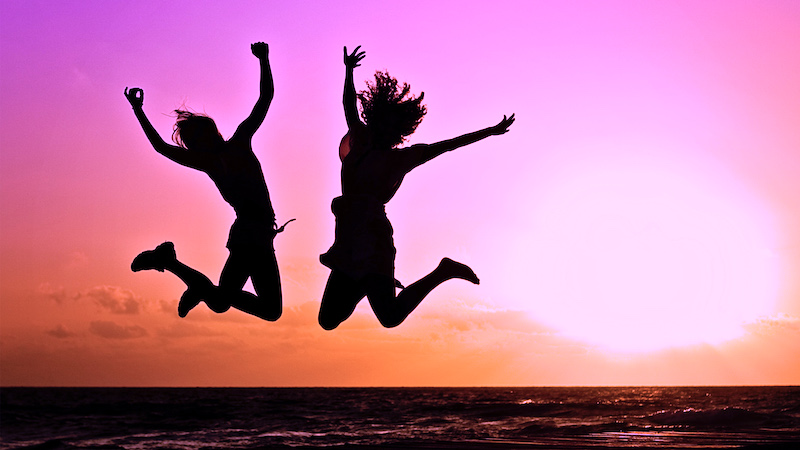 Earth and the inhabitants have been in 25,000 years of imprisonment and quarantine (black hole). We have been controlled and manipulated by the dark side – or as we call them, The Cabal. We are now to exit the black hole after 25,000 years of prison. Our planet is the last one in the galaxy to be liberated. This exit is the EVENT HORIZON or THE EVENT.  THE EVENT will be a moment of breakthrough for the planet which will be physical and non-physical.

On the non-physical plane:  there will be a “big wave or flash of Divine energy and light coming from the Galactic Central sun going towards the surface of the planet”. (The galactic central sun is an object in the Sagittarius constellation.) The energy from the Central Sun will stimulate a flash or special kind of light from the Sun that permeates the earth and humanity, raising the frequencies of all living entities on the planet.

It will calm humanity in the light of love energy and end duality. It’s magnificent energy not seen or felt before on earth. Everyone on earth will feel and know something has happened. It will be a surprise as to when it will happen, even for us. It’s never happened before. It will not be a major shock event, it will be a positive event.

The other part of it is the Financial re-set that the Eastern alliance has been preparing for quite a long time.

And of course, we have been gradually going towards the first contact which is actual official contact between the earth civilization and other positive ET races that exist throughout the galaxy.  And the Event is a trigger point that begins that process.

The liberation is near!