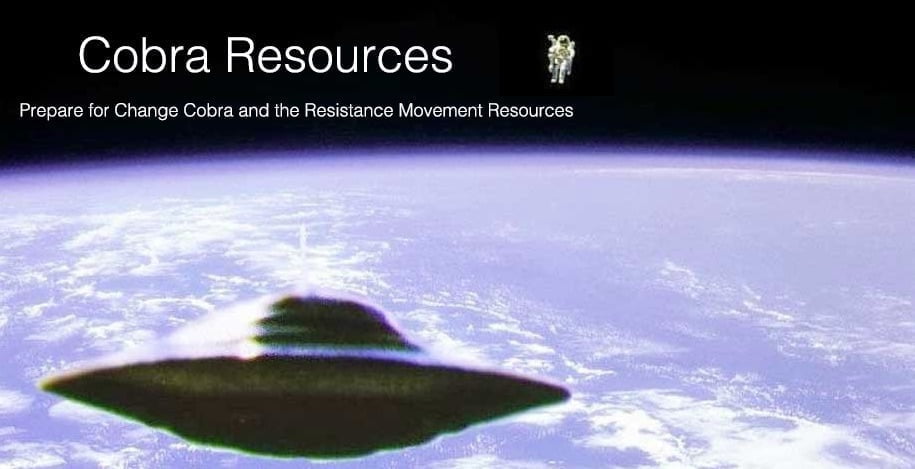 2012Portal.blogspot.com is the website set-up to provide intel to the Resistance Movement in 2012. Beginning in March of 2012 Cobra has averaged about 14 posts per month to inform the Resistance and the population about the ongoing actions to enable the Event to bless humanity.

With over 24 million page views since it began the site offers current information related to Cobra’s activities and conferences all over the world.

Cobra Updates are published on PFC so our readers can know when Cobra has updated his site and so they can easily visit 2012Portal.blogspot.com when they are here.

Cobra Conference are held regularly all over the world. Under this heading we gather information about those to come and those that have been held already. Check here for information from attendees who have written reports which are published on PFC.

Cobra Interviews on Prepareforchange.net Every month the Radio Team at Prepare for Change Network Radio interviews Cobra using questions provided by the members of PFC.

Cobra Questions Currently 302 questions have been posted on this page. In the Cobra RM section of the Prepare for Change website  anyone who would like to ask a question is invited to do so. Please remember that Cobra does not like to answer the same question multiple times, so please research the questions before posting them on the page.

Resistance Movement Interviews with Cobra and other important members of the global movement. This section will grow into the past as well as into the future as we assemble a large number of interviews fr0m the key players making the event a reality.  Included in this section are interviews by Rob Potter with Corey Goode, and Cobra with Corey Goode David Wilcock by George Noory,  and Cobra interviewed by Cary Kirastar Ellis, as most recently a four way interview with Randy Cramer, the Red Dragon Ambassador, Rob Potter, Cobra and the hosts Louise and Steve coordinating and asking questions of the group.

Galactic Codex  As beings within the Galactic Confederation have evolved spiritually and made their alignment and union with the Ascended Masters, they have discovered an inner codex that regulates all inter-relationships between beings of Light and their relation towards the Dark Forces and occupied planets. This codex is called the Galactic Codex and represents the legal basis for all actions of the Confederation in this and other galaxies. This Codex is not a rigid set of external laws but a systematized code of inner ethics of all souls of Light that all beings of Light accept with their free will because it reflects their inner truth. 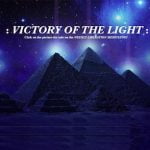 The Resistance  lists a variety of articles about actions being taken by many people to push back the Cabal and prevent their negative agenda from ruining lives around the planet.

one Cobra Articles  Cobra has published great amounts of information on his blog 2012portal.blogspot.comsince March 2012. We have selected a few major articles, cornerstone of his information, for people who are new to this. These are also great to re-read as they contain a lot of condensed information. For those who want to get even deeper understanding of the general situation we strongly recommend browsing through his archive.