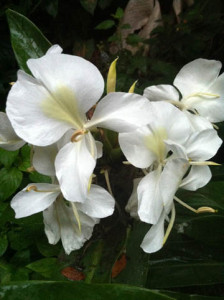 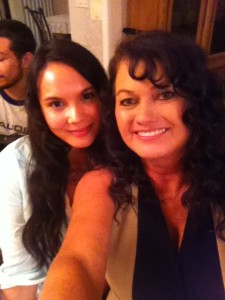 Greetings and Aloha from Media Group Co-chairs Irene and Judi,
We hope 2014 has begun to bring exciting changes into everyone’s lives.
Our first episode of Ground Crew Newsflash opened with a declaration by the Keshe Foundation
that…
2014 will be … The year of change for humanity!”

The Keshe Foundation’s goal is to unite people worldwide in an endeavor to implement World Peace by bringing new technologies to the global community.
To find out how they plan to do this, we invite you to click on this link for Episode 1 of Ground Crew Newsflash


Will there be a huge shift in 2014???
Energy from the Galactic Center is flooding our planet and the potential for change is everywhere, in all areas of our lives.
As the mission statement for NASA includes … determining if there is life on other planets, will there be disclosure about extraterrestrials this year?

Perhaps the most promising shift ahead will be the advent of Private Spacecraft. In the not too distant future, regular voyages will be circling the earth in space carrying civilian passengers, at which point, beyond their own enjoyment of the journey, perhaps they will be able to see crafts from beyond earth and wave to them through the windows. Irene and I wish to purchase our tickets and bring our cameras. I think it will take a lot of bake sales.

Dr Stephen Greer has been on the forefront of speeding up the disclosure process through the media, as can be seen in this video interview with him by Abby Martin called ‘Disclosure Imminent’.

The media committee is very interested in bringing you updates about disclosure and we are sharing Episode 2 of  Ground Crew Newsflash with you now.

Here is the interview that appeared on Russian Television with former Canadian Defense minister Paul Hellyer.

Last week questions were raised on Blogtalk ‘Hollow Earth’ Radio show about whether world leaders such as President Obama might make announcements that we have been interacting for many years with Aliens. On the show, a second disclosure scenario was introduced; that the Galactics themselves have a plan to appear over many large cities at the same time, to uncloak their large spacecrafts in order to reveal themselves to humanity in a big way and  and force the media, who up to this time have been held back from reporting sightings, to have no choice but to actively participate in the disclosure process.

The media group invites you to forward emails to us on sightings in your area.

The next Ground Crew Newsflash interviews will be filmed at the Conscious Life Expo in Los Angeles next weekend where our correspondents will be speaking with cutting edge speakers such as our very own Prepare for Change leader Robb Potter who will be speaking on Advanced ET Technologies. We look forward to sharing Robb and the others with you in our upcoming February Episodes.

We invite you to send us, via email, your ideas about which topics you would like to see explored in future episodes and what changes you are seeing in your local community and what part you and those around are playing in bringing this change about. We appreciate the theme music for our show which was written by DOV who will be performing at the Expo.

It will be a monumental year of change and all of our media group team members are excited as we witness the birthing of a wonderful new paradigm on Planet Earth.