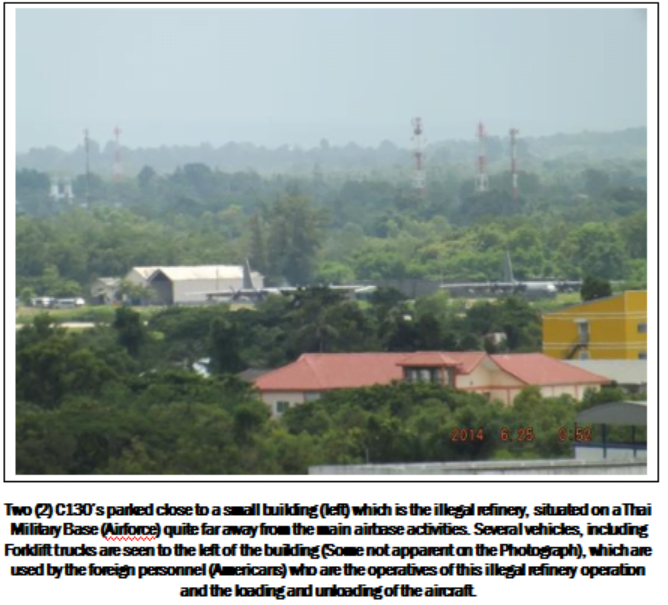 DAVID CRAYFORD UPDATE: THE CUNNING, DEVIOUS, AND ILLEGAL ACTIVITIES BEING APPLIED BY THE CABAL / ELITE TO CON EVEN MORE PEOPLE, REFERENCE TO GOLD AND SILVER

Earlier this year I was asked a question about what happened to our targeted date of November 2014 for specific factors to happen.
To this I responded, publicly, that as a result of substantial interference we had been delayed. However, all factors were still positively progressive.

I am now authorized to reveal what these interferences were.
During the 3rd quarter of 2014 we were advised by our intelligence people that they have identified Three (3) possible small illegal refineries where stolen Gold was being refined and re-blocked complete with Hallmarks and forged documentation.
All of these small illegal refineries were positioned on Military bases within countries of the Far East.
Teams were organised to gain access to these illegal refineries and obtain as much information as possible, including photographs.
It took some time for our teams to obtain what was necessary, and then for us to commence tracing the people involved, whereby this work is still ongoing.
In all Three (3) cases, C17 and C130 American Military aircraft were being used to haul the Gold / Silver (We have photographs of this activity), stolen from the Depository country, to the applicable Military Bases in other countries, usually arriving early in the morning and leaving again late in the evening.
There, the delivery aircraft were unloaded of their stolen Gold which was moved into the illegal refineries (We have photographs of the inside of these illegal refineries). During the daytime the aircraft were reloaded with Gold / Silver that had previously been refined, ready for the evening flight out to another destination where ships were waiting to be loaded.
One, 1 star General, who was involved under orders from the top brass, was located, lifted, and taken to a safe place for interrogation. There he opened up and was given assurance of our protection and complete anonymity.
The documentation for this refined stolen Gold / Silver is being forged mainly in Thailand. Having seen some of it, we will state that it is very good in quality whereby the naive, and by using that word I refer more to members of the public who are unaware of the international procedures that apply to precious metals; would easily be fooled by it.