Prepare For Change
Home News War, Terrorism and the Global Economic Crisis in 2015 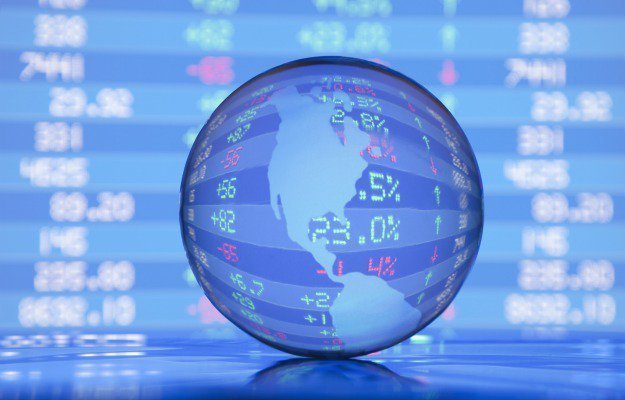 An overall understanding of this Worldwide crisis is required: the last section deals briefly with reversing the tide of war, peace-making, instating social justice and real democracy.

This article includes a compendium of relevant citations (from my writings) pertaining to different dimensions of this global crisis. Citations from other authors are indicated in italics.

The hyperlinks in each of the paragraphs indicate the original source of the quotation.

The Globalization of War – America’s Long War against Humanity 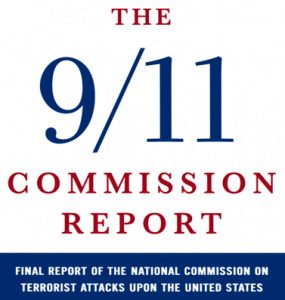 War and the Economic Crisis 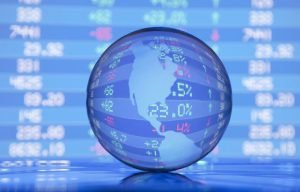 Disinformation, Media Propaganda and the CIA 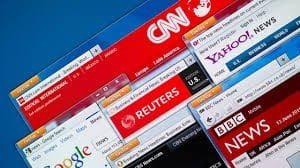 “Islamic Terrorism” and the Human Mindset

Washington’s “Counter-terrorism Agenda” in Iraq and Syria consists in Supporting the Terrorists. 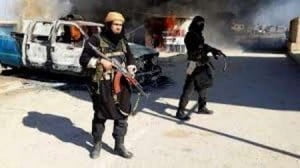 Western Special Forces are Assisting the Terrorists in Syria

Israel and the Islamic State

The Criminalization of the State 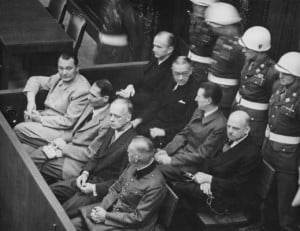 The Clash of Civilizations: Worldwide Campaign against Muslims 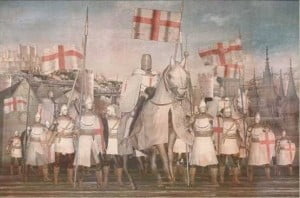 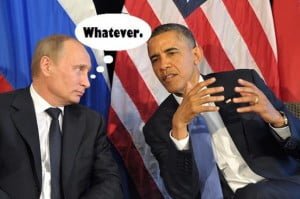 The Dangers of Nuclear War 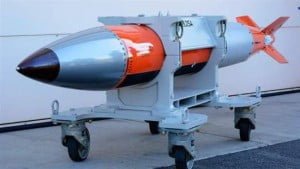 Fidel Castro on the Dangers of Nuclear War 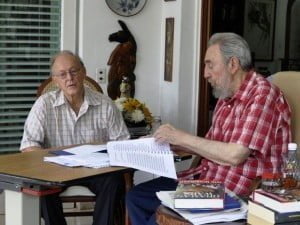 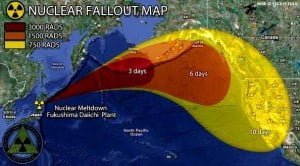 Geo-engineering: Modifying the Weather for Military Use 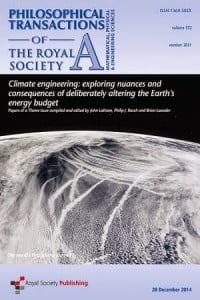 The Resurgence of Nazism in Ukraine 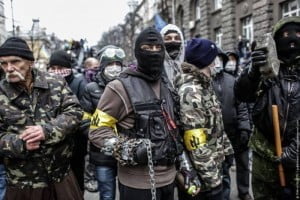 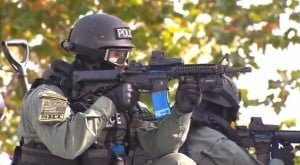 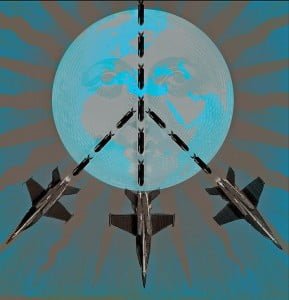 Regime Change in the West 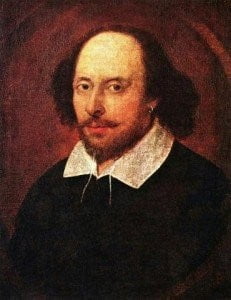