Prepare For Change
Home Disclosure Science of Life, The Universe and Everything? | Dewey B Larson’ Reciprocal... 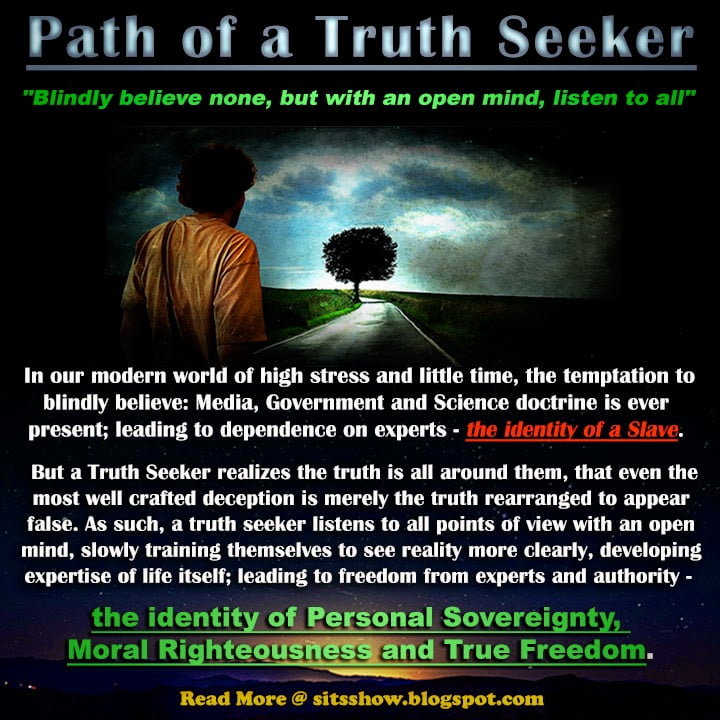 Dewey B. Larson was an engineer during the early part of the 20th century, at a time when many conflicting theories of the Universe were beginning to gain popularity. Despite being labeled an outcast for questioning Scientific Dogma, he investigated the whole of Physical Science over a 40 year period, discovering that there were many inaccurate theories masquerading as accepted fact. This had the effect of preventing a true and accurate theory being developed to explain the Universe as a whole, which Larson and his team did; Reciprocal Systems Theory.

I have always been a science buff, learning about Cosmology, Biology and Psychology very early on in life. Even as a child, I could see that there were some glaring problems with accepted theory, but assumed that I did not have enough information to understand the complexity of Relativity, Particle Theory and more; I thought I ‘wasn’t smart enough to understand.

I attended University with Physics as my focus, due to a profound curiosity about life and the Universe. Within this environment I encountered even more dogmatic thinking, with professors and students accepting the doctrines of modern Science as if they were proven facts. Many years later, I discovered Larson’s work through the Law of One series, and since then I have come to understand many of the conceptual errors rife in science today.

Like Larson did nearly 70 years ago, I began to question many of the beliefs I blindly accepted during my education, and felt more confused then ever. But slowly after researching and studying Larsonian physics – as well as nearly every other theory I could get my hands on – I began to understand the concepts personally. Now, nearly 4 years later, I have developed enough personal understanding to see how all the various theories are describing an Objective Reality (what IS) but through the lens of the accepted beliefs of each theory. I do not claim to be the sole promoter of truth, but I have developed the ‘eyes to see’ as a result of all my efforts, which anyone can do.

The underlying modus operandi is clear: Personal Knowledge liberates us from the dependence on authorities, which may not have our best interest at heart. Each of us has the ability to understand the universe – in just as much clarity as the greatest minds on earth. But each of us learns differently, and in our own time. We have been taught to think learning must happen in discrete points of time, and if we do not learn what we should, we must be stupid or incapable. However this is not accurate when we observe learning process as a whole.

In schools like SudVal, students do not have set deadlines for learning; like in No Child Left Behind. Instead, students are given abuffet of potential pursuits, and what invariably happens is that each student learns all the essential tools for life (reading, writing, mathematics, etc) in their own time and pace. This microcosm of personal knowledge development is what the truth seeker recognizes. That no concept is beyond reach, no skill is beyond their grasp, so long as the time and attention is given to develop it within. Comparing one’s self to another (as if they are better for learning more quickly) does not assist us in gaining wisdom, it hinders us because we feel inadequate and incapable.

The following summary of Larson’s work, and it’s resulting potential impact to completely change the old paradigm of Dogmatic Science is an amazing example of the Path of a Truth Seeker. One who recognizes the falseness accepted by others around them, and despite the socially taboo nature of questioning the status quo, forges on to discover the mysteries of the Universe at their disposal.

Dewey B LARSON (1898-1990), an American engineer, lived through the formative and latter years of modern 20th Century Science. He knew the likes of Albert Einstein (Relativity Theory), Nikola Tesla (Electrical & Power Systems Theory), Edwin Schroedinger (Quantum Physics Theory), and Neils Bohr (Atomic Structure Theory). And he focussed the last 40 years of his life developing an new theory of the workings of the Physical Universe, known as “The Reciprocal System“, in an effort to explain shortcomings in conventional Science that he firmly believed stemmed from fundamental errors in science’s understanding of Space, Time, Energy and Matter.
LARSON’s rival, but not widely-known or accepted theory, may yet constitute the driver for a foundational renaissance in 21st Century Science. Its basic premise is that we live in a Physical Universe composed solely of motion, or more specifically – SCALAR MOTION (ie, translation, rotation and vibration), of which two reciprocal aspects are Space and Time. Without motion there is no Space or Time; nor is there Time without Space and vice versa.
The difficulty that anyone faces when trying to understand LARSON’s theory is the pre-determined mindset that we adults possess, instilled in our minds since pre-school, regarding the concepts of what Space, Time, and Matter are and mean. For LARSON’s theory to be understood and applied, such precepts need to be set aside to allow exploration of this new frontier in Science with an open unbiased Mind. It may be our children and their chidren are best equipped to tackle such a task, effectively and openly.
In the Reciprocal System Theory that applies only to the Physical Universe, Space has the same number of dimensions as Time, since they are reciprocal; there exists a ‘Space-Time’ realm composed of multidimensional Space and progressive Time, and a reciprocal (or conjugate) ‘Time-Space’ realm composed of multidimensional Time and progressive Space. The ratio of Space/Time represents a speed (S/T=1 is the “normalised” speed of light), and the reciprocal ratio T/S represents Energy. Space and Time are quantised and there are no zeros or infinities in the math.
What LARSON uncovered with his theory was agreement with around 90% of that which is predicted through use of conventional science in areas where classical mechanical principles such as Newtonian Laws of Physics applied. Such areas are supportable by direct observation and measurement, and constitute what he refers to as valid “Inductive Science”.
However, he was not a proponent of so-called “Inventive Science” that were not supported, at the time, by proper sciencific measurement and observation. He cited several examples of “Inventive Science”, which include Quantum Physics, Cosmology, Particle Physics, Relativity, and Cosmology. In these areas, LARSON uncovered discrepancies that he believed were the result of fundamental errors in the basic postulates of modern science.
He also showed that it was not necessary to segment physics into areas of study that were subject to different non-aligned physical laws. Rather, he found that through his Reciprocal System Theory, one set of fundamental principles and Natural Laws could be identified that allowed the workings of Physical Universe to be studied as a Unified integrated whole. Such unification has never been unilaterally found to this day in modern Physics.

Dewey B Larson 1977 Lecture On The Reciprocal System

THE SIMPLE ESSENCE OF DEWEY B LARSON’S RECIPROCAL SYSTEM

Over the past 22 years, LARSON’s Reciprocal System Theory has been extended by others to a more advanced version (RS2 … visit the RS2Theory Website) that offers the potential to incorporate metaphysical concepts, consciousnes, and a scientific interpretation of LIFE and its manifestation process. Such a system may enable a more holistic view of Science that extends across the physical and the non-physical realms, and expands our awareness and knowledge of the workings of the Universe, Life and All Things. A great repository of information on the RS2 Recoprocal System Theory (2nd Generation) is available on the RS2 Forum at: Forum.RS2Theory.org.
LARSON’s Reciprocal System Theory contends that:
From the few short paragraphs above and the more detailed exposition that follows, it is clear that science and other areas of human endeavour may be limited in validity and completeness, not necessarily by design or desire, but by the limited perception that we all have (scientists included) in interpreting and understanding things and processes when only partial knowledge of their workings is able to be perceived. Our research highlights the need for a fresh look at underlying assumptions and even the conceptual validity of such things as space, time, energy and matter, as embraced by current science. Modern science does not know or accept what consciousness really is and excludes it and the roles it plays in explaining the workings of the Universe (seen and unseen).