Prepare For Change
Home Disclosure CIA Pilot Swears Oath: Planes Did Not Bring Towers Down On 9/11 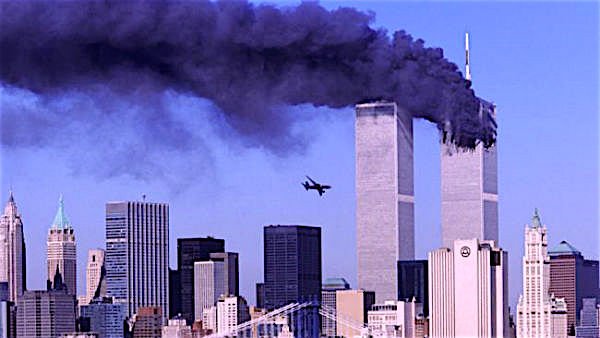 Former CIA and commercial pilot John Lear has come forward and sworn an affidavit stating that the Twin Towers were not bought to the ground by planes crashing into them. In his expert opinion the official version of events that claims two planes crashed into the towers is actually “physically impossible.” With reports from the Kremlin this week that President Putin is ready to release satellite images proving that the Twin Towers were destroyed by “controlled demolition” rather than by the force of two planes, enormous strides towards disproving the official 9/11 Commission version are taking place.

An affidavit is serious business in law. Unlike any other form of statement, an affidavit becomes “truth in law” if it is not rebutted. It is now up to the opponents of John Lear’s theory to present evidence and attempt to disprove his statement point by point.

If they cannot or do not rebut the theory, the US Government will by omission be allowing that the official account provided by the 9/11 Commission is not the truth.

The grandson of Learjet founder Bill Lear, John himself is a retired airline captain and former CIA pilot who has flown over 100 different types of plane during 40 years of active flying. He holds more FAA airman certificates than any other FAA certified pilot. He has flown covert CIA missions in Asia, Africa, Eastern Europe and the Middle East. 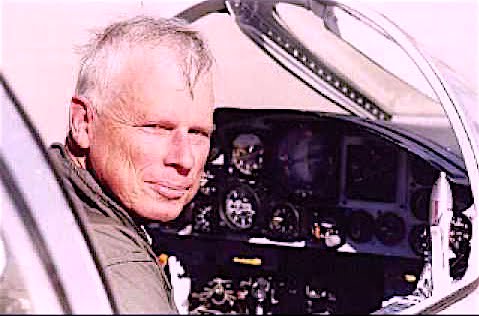 John Lear, a retired airline captain and former CIA pilot with over 19,000 hours of flight time, has sworn an affidavit stating that no planes flew into the Twin Towers as it would have been “physically impossible”.

No Boeing 767 airliners hit the Twin Towers as fraudulently alleged by the government, media, NIST and its contractors. Such crashes did not occur because they are physically impossible as depicted, for the following reasons:

In the case of UAL 175 going into the south tower, a real Boeing 767 would have begun ‘telescoping’ when the nose hit the 14 inch steel columns which are 39 inches on center.

No Boeing 767 could attain a speed of 540 mph at 1000 feet above sea level ‘parasite drag doubles with velocity’ and ‘parasite power’ cubes with velocity. The fan portion of the engine is not designed to accept the volume of dense air at that altitude and speed.

The piece of alleged external fuselage containing 3 or 4 window cutouts is inconsistent with an airplane that hit 14 inch steel box columns, placed at over 500 mph. It would have crumpled.

No significant part of the Boeing 767 or engine could have penetrated the 14 inch steel columns and 37 feet beyond the massive core of the tower without part of it falling to the ground.

The debris of the collapse should have contained massive sections of the Boeing 767, including 3 engine cores weighing approximately 9000 pounds apiece which could not have been hidden. Yet there is no evidence of any of these massive structural components from either 767 at the WTC.

Such complete disappearance of 767s is impossible.

It takes a highly skilled pilot to interpret the “EFIS” (Electronic Flight Instrument Display) display, with which none of the hijacker pilots would have been familiar or received training on, and use his controls, including the ailerons, rudder, flaperons, elevators, spoilers and throttles to effect, control and maintain a descent.