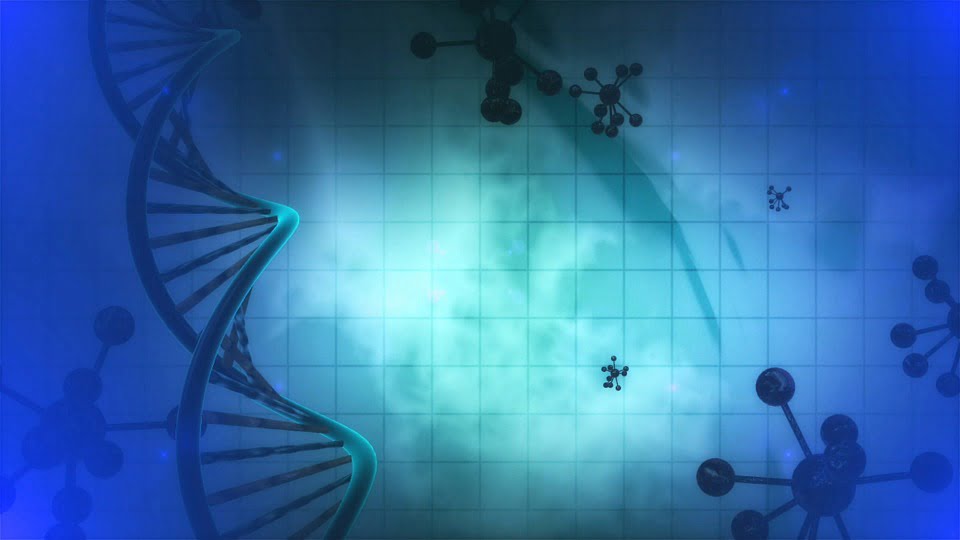 Why is the government so maniacal about injecting vaccines?

Consider this article in light of the accelerating push to mandate and enforce vaccination across the planet.

The reference is the New York Times, 3/15/15, “Protection Without a Vaccine.” It describes the frontier of research. Here are key quotes that illustrate the use of synthetic genes to “protect against disease,” while changing the genetic makeup of humans. This is not science fiction:

“By delivering synthetic genes into the muscles of the [experimental] monkeys, the scientists are essentially re-engineering the animals to resist disease.”

“’The sky’s the limit,’ said Michael Farzan, an immunologist at Scripps and lead author of the new study.”

“The first human trial based on this strategy — called immunoprophylaxis by gene transfer, or I.G.T. — is underway, and several new ones are planned.”

“I.G.T. is altogether different from traditional vaccination. It is instead a form of gene therapy. Scientists isolate the genes that produce powerful antibodies against certain diseases and then synthesize artificial versions. The genes are placed into viruses and injected into human tissue, usually muscle.”

Here is the punchline: “The viruses invade human cells with their DNA payloads, and the synthetic gene is incorporated into the recipient’s own DNA. If all goes well, the new genes instruct the cells to begin manufacturing powerful antibodies.”

Read that again: “the synthetic gene is incorporated into the recipient’s own DNA.” Alteration of the human genetic makeup. Permanent alteration.

The Times article taps Dr. David Baltimore for an opinion:

“Still, Dr. Baltimore says that he envisions that some people might be leery of a vaccination strategy that means altering their own DNA, even if it prevents a potentially fatal disease.”

Yes, some people might be leery. If they have two or three working brain cells.

Let’s take this further. Under the cover of preventing disease (and all good covert ops float a laudatory goal to conceal their true intent), vaccines are ideal carriers for all sorts of genes that would be permanently incorporated into the human structure.

The enormous tonnage of propaganda about vaccines, and the resultant mandatory laws that enforce vaccination, create a powerful channel along which re-engineering is eminently possible.

Synthetic genes injected into billions of humans would form a grand experiment to create an altered species.

Vaccine recipients will be subjected to ongoing surveillance to gauge the results. On various pretexts, members of these groups will be brought into clinics for exams and tests, to discover markers that purportedly reveal their bodies’ responses to the genetic alterations.

Are these people stronger or weaker? Do they exhibit signs of illness? Do they report behavioral changes? Through surveillance and testing, all sorts of information can be compiled.

Of course, there is no informed consent. The human guinea pigs have no knowledge of what is being done to them.

And what would be the objectives of this lunatic research program? They would vary. On a simplified level, there would be two. Create weaker and more docile and more obedient and more dependent humans. On the other side, create stronger and healthier and more intelligent and more talented humans. Obviously, the results of the latter experiments would be applied to the “chosen few.” And clearly, some of this research will be carried on inside the military. Secrecy is easier to maintain, and the aim to produce “better soldiers” is a long-standing goal of the Pentagon and its research arm, DARPA.

A global vaccine experiment of the type I’m describing here has another bonus for the planners: those people who fall ill or die can be written off as having suffered from various diseases and disorders which “have nothing to do with vaccines.” This is already SOP for the medical cartel.

The numbers of casualties, in this grand experiment, would be of no concern to the Brave New World shapers. As I’ve documented extensively, the US medical system is already killing 2.25 million people per decade (a conservative estimate), as a result of FDA-approved drugs and mistreatment in hospitals. Major media and government leaders, aware of this fact, have done nothing about it.

Here is a quote from Princeton molecular biologist, Lee Silver, the author ofRemaking Eden. It gives you a window into how important geneticists are thinking about an engineered future:

“The GenRich—who account for ten percent of the American population—[will] all carry synthetic genes. All aspects of the economy, the media, the entertainment industry, and the knowledge industry are controlled by members of the GenRich class…

“Naturals [unaltered humans] work as low-paid service providers or as laborers. [Eventually] the GenRich class and the Natural class will become entirely separate species with no ability to crossbreed, and with as much romantic interest in each other as a current human would have for a chimpanzee.

“Many think that it is inherently unfair for some people to have access to technologies that can provide advantages while others, less well-off, are forced to depend on chance alone, [but] American society adheres to the principle that personal liberty and personal fortune are the primary determinants of what individuals are allowed and able to do.

“Indeed, in a society that values individual freedom above all else, it is hard to find any legitimate basis for restricting the use of repro[grammed]-genetics. I will argue [that] the use of reprogenetic technologies is inevitable. [W]hether we like it or not, the global marketplace will reign supreme.”

Here is another gem, from Gregory Stock, former director of the program in Medicine, Technology, and Society at the UCLA School of Medicine:

“Even if half the world’s species were lost [during genetic experiments], enormous diversity would still remain. When those in the distant future look back on this period of history, they will likely see it not as the era when the natural environment was impoverished, but as the age when a plethora of new forms—some biological, some technological, some a combination of the two—burst onto the scene. We best serve ourselves, as well as future generations, by focusing on the short-term consequences of our actions rather than our vague notions about the needs of the distant future.”

Notice that these two well-known scientists are speaking about “ethics.” A significant number of such experts have their own lunatic version of what is right and wrong.

With vaccines that permanently alter human genetic makeup on the horizon, and given the corporate and government-agency penchant for secrecy, we are already inhabiting the Brave New World. It’s not a distant prospect.

Every genetic innovation is aimed at bringing us closer to a stimulus-response world, and further away from freedom.

Which is why the defense of freedom becomes ever more vital.

That struggle comes down to who controls, yes, the philosophy, not the science. Is each human merely and only a system waiting to be re-engineered, or is he something far more, inhabiting a physical form?

We already know what the vast majority of brain researchers and geneticists believe, as well as the governments and corporations and universities and foundations that make important decisions.

Of course, these days, the college faculty department considered to be the least important, the most useless, a mere appendage waiting for those with wisdom to put it out of its misery and kill it off…is the philosophy department.

That leaves us to take up the argument and the resistance.

Not Lee Silver at Princeton or Gregory Stock or Bill Gates or George Soros or David Rockefeller or the Pope or Stephen Hawking or Obama or the Clintons or Monsanto or Dow or the Bush family or PBS or FOX or socialists or Communists or liberals or conservatives or some wackadoodle at Harvard or MIT or UCLA.

Link to the original article…