Prepare For Change
Home Awakening Jewish Opposition to Israel and its Army – Real Jew Speaks Against... 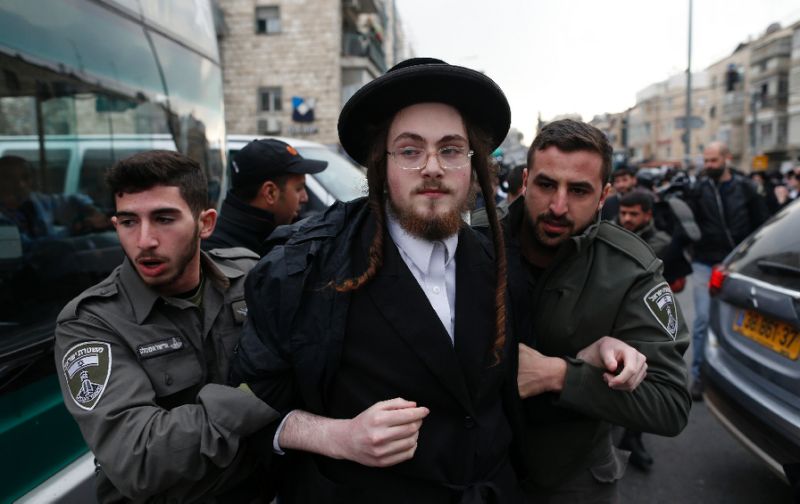