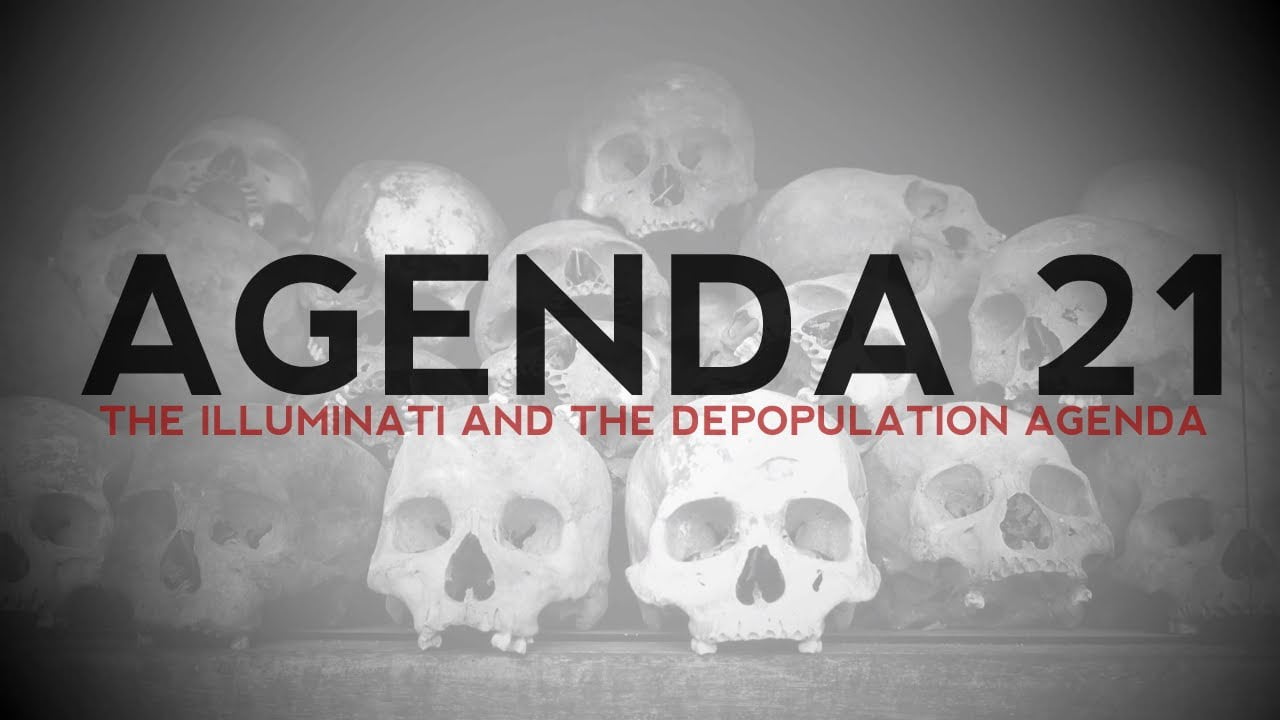 The term weapons of mass destruction is generally used in a warfare situation and comes under the headings nuclear, radiological, biological & chemical.

Below is my idea of weapons of mass destruction/depopulation.

They destroy the health of every one of us and they cause great suffering and misery to millions around the world one way or another, the father and mother looking after their autistic son, the daughter looking after her father with dementia, the young couple who cannot have children and the families dealing with loved ones who have cancer. 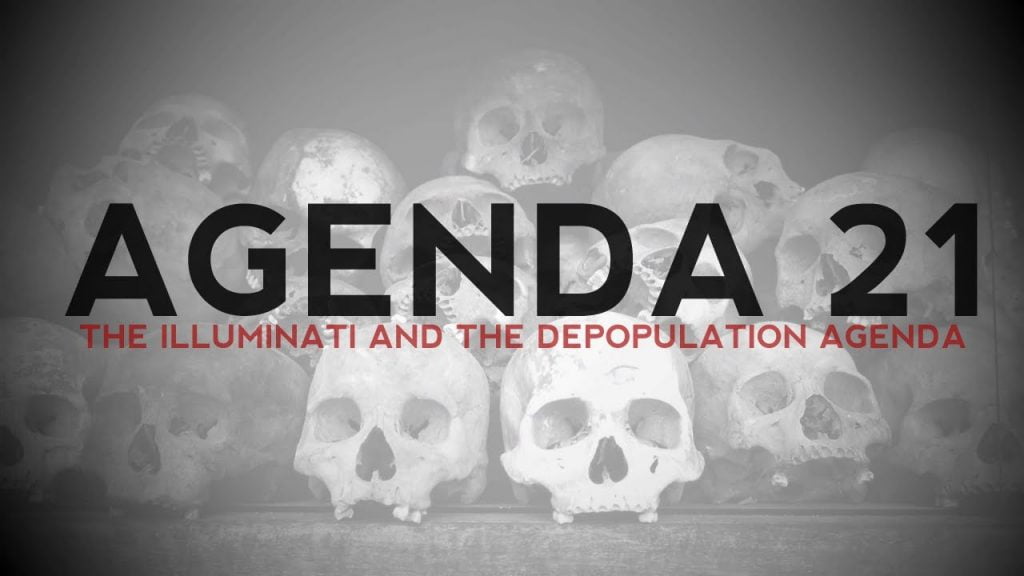 Vaccinations are given to children far too early even before their own immune system has been allowed to develop. Vaccinations contain toxic chemicals like mercury (thimerosal) this causes autismamongst other things. There have been huge increases in autism in line with the increase in vaccinations.

Dr Andrew Wakefield found links with autism and crohns disease after children had been given the MMR vaccine. He published his findings in (The Lancet – British Medical Journal – in 1998).

Dr Wakefield was struck off for his revelations in May 2010, twelve years later. Later he was vindicated and the case against him ruled a fraud, unfortunately this information is not widely publicised. Source (vaxxedthemovie.com)

Dr William Thompson did a study ‘Age at first measles, mumps, rubella vaccinations in children with autism and school matched control subjects, a population based study in metropolitan Atlanta’ it began in 2001 and was published in 2004.

This year’s flu shot (2017) contains vaginal spermicide Polysorbate 80 & Octoxynol 10 both cause infertility. Octoxynol 10 strips sperm and does not allow fertilisation of the egg. It is known as one of the most potent spermicides. Source – (Alissa Trull Sells – Network -VINE).

Fluoride is a toxic substance that should not be added to our drinking water — we are all being poisoned.

Roundup is also destroying our environment for example, Roundup kills milkweeds, which are the key food source for the Monarch Butterfly and poses a threat to other important insects such as bees. It is also damaging to the soil, killing beneficial organisms that keep it healthy and productive. Without healthy soil we cannot grow healthy plants.

Every year farmers have to buy new seeds. In the past farmers collected their own seeds for the next year at no cost to them. Now they are forced to buy new seeds each year as the GMO seeds do not produce seeds that can be grown again.

GM ingredients are everywhere in our food chain. We are all eating the Roundup that was sprayed onto the crops as the Roundup stays in the plant and is still there when we eat it. It is estimated that 70% of processed foods consumed in the US has been produced using GM ingredients. Genetically Modified Crops are not widely produced in the UK and Europe as yet.

Traces of glyphosate have been found in the breastmilk and urine of American mothers as well as in their drinking water. Recent studies have also found that this herbicide is also toxic to sperm.

Genetic engineering of food has never been about public good, or feeding the hungry, or supporting our farmers, instead it is about private, corporate control of the food system. Source – (www.theletterfromamerica.org)

Chemtrails can be seen regularly if you look up at the sky. No they are not normal. Jet engines do not produce a chemtrail, they produce condensation that soon evaporates anything that stays in the atmosphere has something else added to it.

Humanity is being sprayed with a toxic brew of poisonous heavy metals, chemicals and other dangerous ingredients. Known as Stratospheric Aerosol Geo-Engineering. Geoengineering programsare completely disrupting and decimating the climate and life support systems of the entire planet.

We then breathe all this into our lungs; it also waters our crops as rainfall. We then eat the food made from these crops which are full of these chemicals.

Geo-Engineering changes the natural weather patterns of the earth, causing too much dry weather or too much rain than normal in different areas around the world. This causes problems for farmers and food growers.

The ongoing global geoengineering programs have done and continue to do immense and unquantifiable damage to the planet and its life support systems these toxic chemicals also cause neurological disorders. Aluminium has a history of damaging brain function. Barium is known to adversely affect the heart.

Independent researchers and labs continue to show off-the-scale levels of these poisons. A few “anonymous” officials have acknowledged this on-going aerosol spraying. Our once-blue sky has vanished and has been replaced by a greyish-white toxic haze that blots out and greatly diminishes our usual sunshine. Source – (geoengineeringwatch.org).

These weapons of mass destruction are causing more misery and death than all the nuclear, radiological, biological and chemical warfare on the planet put together.

Once you start looking into it, you realise we are being culled one way or another.