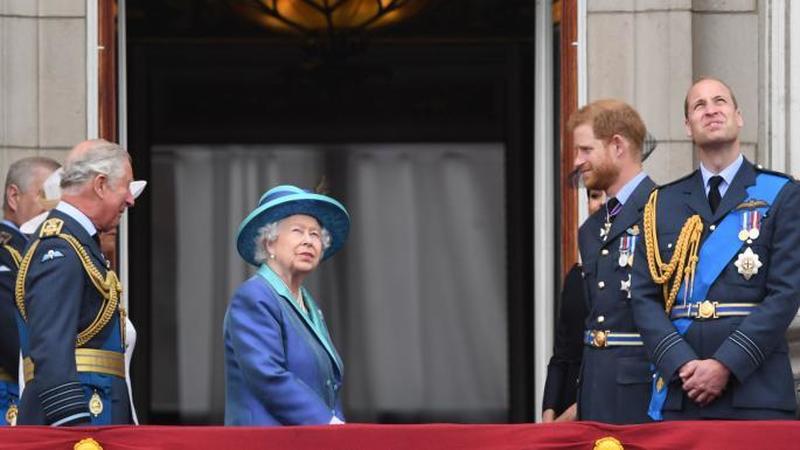 From Stillness in the Storm:

(Stillness in the Storm Editor) I’ve heard a rumor that Meghan Merkel is hiding in the US, avoiding the royal family because he and Harry aren’t playing ball with the Deep State agenda. I haven’t looked into this, as I’m very busy with several projects at the moment. As such, I’ll leave this seed planted in your ear, and ask that if you find anything, at all, about this situation, please comment on this post.

Update: Following what has been described as “very constructive discussions,” the Queen has agreed to a “period of transition” for Harry and Meghan.

“Although we would have preferred them to remain full-time working Members of the Royal Family, we respect and understand their wish to live a more independent life as a family while remaining a valued part of my family,” wrote the Queen, acknowledging that her grandson and his wife want to live more independent lives, according to the Washington Post.

Key players in Britain’s Royal Family are holding emergency crisis talks on Monday to discuss the future of the Duke and Duchess of Sussex after the couple announced last week that they would step down from their roles as senior members of the family.

Prince Charles flew back from Oman Sunday night to attend the conclave, held at Sandringham, the Queen’s private estate in Norfolk. Also in attendance will be the Queen, William, and Harry – while Meghan is expected to join them in a conference call from Canada, where she is flew last week with their baby, Archie.

An insider has told The Times that the pair both feel “tethered” by their responsibilities. The source added that the couple regarded themselves as having been pushed away by what they saw as a bullying attitude from the Duke of Cambridge. These claims have been strongly contested by sources close to the Cambridges, as well as some close to Prince Harry.

“She wants to leave,” the source said of the duchess. “She thinks, ‘It’s not working for me.’

“He is under intense pressure to choose. It is sad. He loves the Queen. He loves this country. He loves all his military stuff. I think it will genuinely break his heart to leave. I don’t think that’s what he really wants. I think they want some halfway house.” –The Times

Prince William, meanwhile, has expressed “sadness” over the strained relations – telling the Times that the royal family was no longer “a team.” 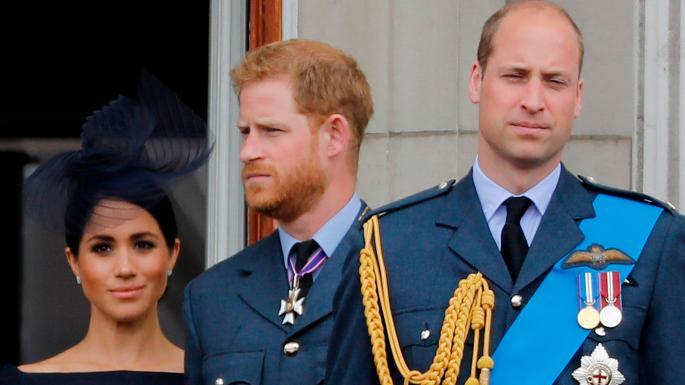 “I’ve put my arm around my brother all our lives and I can’t do that any more; we’re separate entities,” William – the Duke of Cambridge, reportedly told a friend.

According to the Page Six, Harry and Meghan have been ‘hiding out’ at a home owned by Canadian billionaire and Clinton pal Frank Giustra – the former owner of Uranium One who donated $31.3 million to the Clinton Foundation – which was later followed by a pledge of at least $100 million. 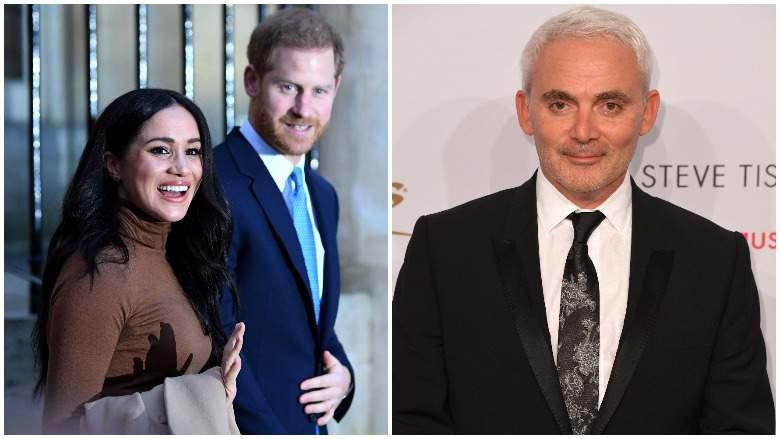 According to the report, “The main house, called Mille Fleurs, was bought in 2014 and registered under a local country club to shield the identity of the owner. Even the neighbors haven’t known who the buyer is. The home is11,416 square feet, with five bedrooms and eight bathrooms, and the property also boasts a 2,349-square-foot guest cottage with three beds and two baths.”

On Thursday, Meghan flew back to the waterfront bolt-hole to join baby Archie, who was under the care of a nanny, following a trip to London earlier in the week, when she and Harry made their shocking announcement to quit the British royal family. Harry has stayed behind in the UK to deal with the fallout from “Megxit” but is expected to join Meghan in Canada later this week, after a pre-scheduled public engagement Thursday. –Page Six

Harry, who embarrassingly hit up Disney CEO Bob Iger to try and score Meghan a voice acting job, says they want to be financially independent and no longer wish to receive taxpayer money.

Observers say the couple is likely to generate income from a UK trademark from their brand, ‘Sussex Royal,’ which they applied for in June – along with sponsorships and speaking tours.

According to the Times, senior royal officials – including secretaries, press advisers and Sir Michael Stevens who handles royal finances, have been locked in talks for two days to work out various solutions to discuss on Monday.

The alternatives will cover central issues such as how much work the couple will carry out for the royal family and where they will live.

The Sussexes want to divide their time between Britain and Canada but their place of residence will have significant tax repercussions. Also on the table is Frogmore Cottage, the house in Windsor that was controversially renovated for at least £2.4 million at taxpayers’ expense. The couple are said to be prepared to give that up, although it is possible that they will remain there but pay a commercial rent.

The question of how much royal work they carry out may have an impact on the extent to which the Prince of Wales continues to fund them with the money he receives from the Duchy of Cornwall. –The Times

Also to be addressed on Monday will be security for the pair.

Stillness in the Storm Editor: Why did we post this?

The news is important to all people because it is where we come to know new things about the world, which leads to the development of more life goals that lead to life wisdom. The news also serves as a social connection tool, as we tend to relate to those who know about and believe the things we do. With the power of an open truth-seeking mind in hand, the individual can grow wise and the collective can prosper.