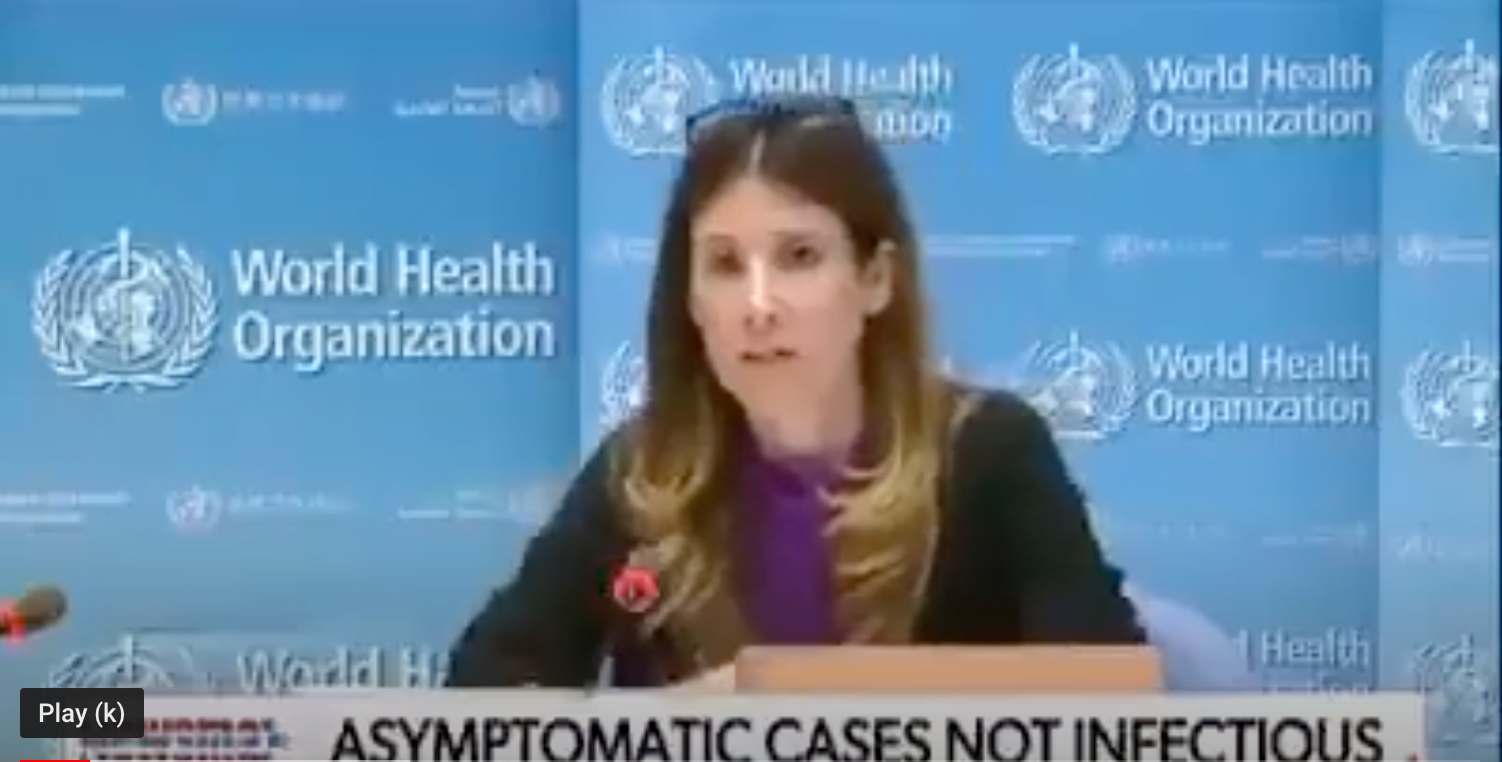 And yet another change in the story: