Prepare For Change
Home Awakening This Explosion Of Bankruptcies And Layoffs In The United States Is Unlike... 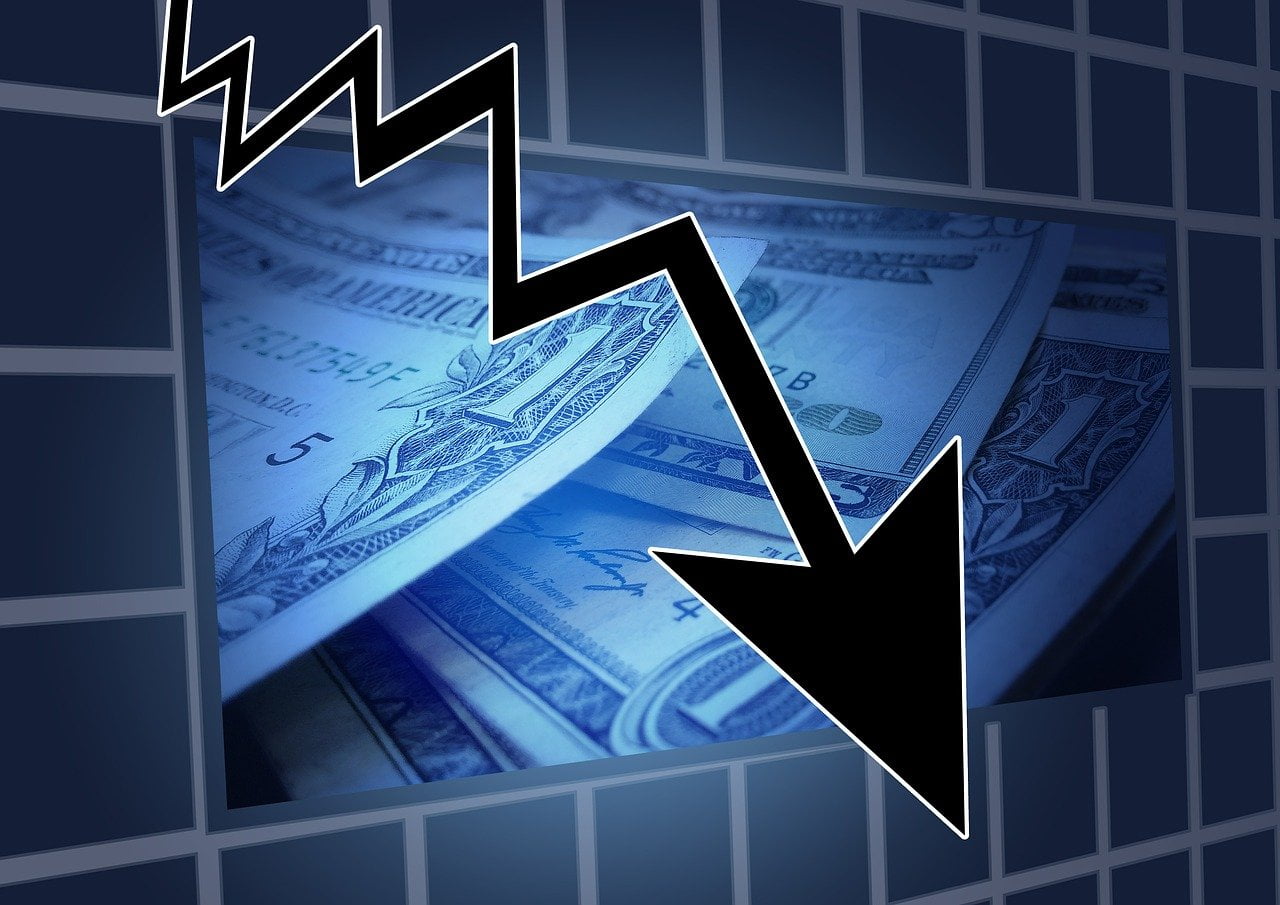 The U.S. economy was supposed to be turning a corner by now, but instead it looks like we are headed for an exceedingly painful winter.  All over the country, big companies are laying off thousands of workers, and in some cases the numbers are even larger than that.  As you will see in this article, Disney just announced that they will be laying off tens of thousands of workers, and the airline industry is warning that 100,000 workers could soon permanently lose their jobs if the federal government doesn’t bail them out.  Meanwhile, we have been seeing businesses fail at a pace that is absolutely stunning.  According to the Wall Street Journal, this year we are on pace to set new records for retail stores closings, retail bankruptcies, and retail liquidations…

Retail store closings in the U.S. reached a record in the first half of 2020 and the year is on pace for record bankruptcies and liquidations as the Covid-19 pandemic accelerates industry changes, particularly the shift to online shopping, according to a report on the downturn’s severity.

Apparel retailers have been hit particularly hard during this pandemic, and it has been extremely sad to see some of the most iconic brands in the entire industry reach the end of the line…

Among the notable companies that went belly-up over the summer are Lord & Taylor and its subsidiary, Le Tote; Tailored Brands, which is the parent company of Men’s Wearhouse and Jos. A. Bank; and Ann Taylor’s corporate parent Ascena Retail Group.

But it isn’t just the retail industry that is being utterly devastated.

According to Zero Hedge, there has been a “40% eruption in bankruptcy filings” in New York City so far in 2020, and one bankruptcy lawyer is warning that “there will be an avalanche of bankruptcies” as we approach the end of the year…

While Wall Street panic buys stocks again, on hopes Washington can pass the next round of much-needed economic stimulus, the broader commercial real estate market continues to implode and nowhere more so than the epicenter in New York City, where nearly 6,000 business closures, has resulted in a 40% eruption in bankruptcy filings across business districts of all five boroughs this year, reported Bloomberg.

Al Togut, a bankruptcy lawyer who has handled insolvencies for small firms to mega-corporations, said, “by late fall, there will be an avalanche of bankruptcies … When the cold weather comes, that’s when we’ll start to see a surge in bankruptcies in New York City.”

I know that the answer is obvious.  I am just trying to make things crystal clear for those that have been deluded into thinking that we are headed for some sort of a “recovery”.

As more businesses collapse, more workers will lose their jobs.  So even though we have already seen more than 60 million American workers file new claims for unemployment benefits in 2020, more waves of unemployment are still on the way.

For example, we just learned that KPMG will be eliminating 1,400 jobs.  Those are good paying jobs and they will not be easy to replace.

Not to be outdone, Disney has announced that they will be laying off 20 times as many workers…

Disney is set to lay off around 28,000 employees in the United States as prolonged closures and limited attendance have decimated its theme park business.

The announcement was made in a letter to employees Tuesday from Josh D’Amaro, Disney’s head of parks, who detailed several ‘difficult decisions’ the company has been forced to make amid the ongoing pandemic.

Personally, I think that it is very cruel for Disney to do this.

They have made countless billions of dollars off of all of us over the past several decades, and they are in absolutely no danger of going bankrupt.

So can’t they come up with a little bit of cash to pay those workers during these tough months?

On the other hand, the airline industry is actually on the verge of a historic implosion, and we are being told that 100,000 workers could soon lose their jobs if they don’t get a massive bailout from the federal government.  The following comes from Wolf Richter…

With everything that is going on, I don’t have any idea how so many Americans can still feel so confident about the economy right now.

It just doesn’t make any sense.

Perhaps this is another sign of how self-involved we have all become.  If you haven’t lost your job and nobody you know personally has lost a job, perhaps things still seem okay in your little world.

But for many Americans, this economic downturn has quickly become a horror show.  In Philadelphia, a housekeeper named Kat Payne was “furloughed” from her hotel job back in March, and now trying to figure out how to survive has become part of her daily routine…

Most mornings, Kat Payne calls a family meeting and talks with her children about how — or if — they are going to be able to pay their bills each month. It’s a routine she began after she was furloughed from her job as a housekeeper at the Philadelphia Marriott Downtown in March.

Payne, along with her 27-year-old daughter Kipati and 28-year-old son Atrayu, gather in their North Philadelphia living room, with the household bills in hand. She reviews the mortgage payments and her retirement and savings accounts with her children.

At this point, Payne has not been able to pay her mortgage for four months in a row, and she just received a letter with some more devastating news…

Payne, 51, a single parent, recently received a letter from Marriott, which she reads out loud to her children: “We’re extending your layoff until December 31, 2020.”

Could you imagine being in her shoes?

What would you do?

Unfortunately, there are tens of millions of other Americans just like her that are deeply hurting right now, and economic conditions are only going to get worse in 2021 and beyond.

With each passing month, more businesses are going to crumble, more workers are going to lose their jobs, and more financial stress is going to be put on the system.

All of the dominoes are starting to fall, and every day there are more headlines that tell us that our society is coming apart at the seams.

I have been warning my readers for a very long time that this was coming, and now that it is here there will be no escape.