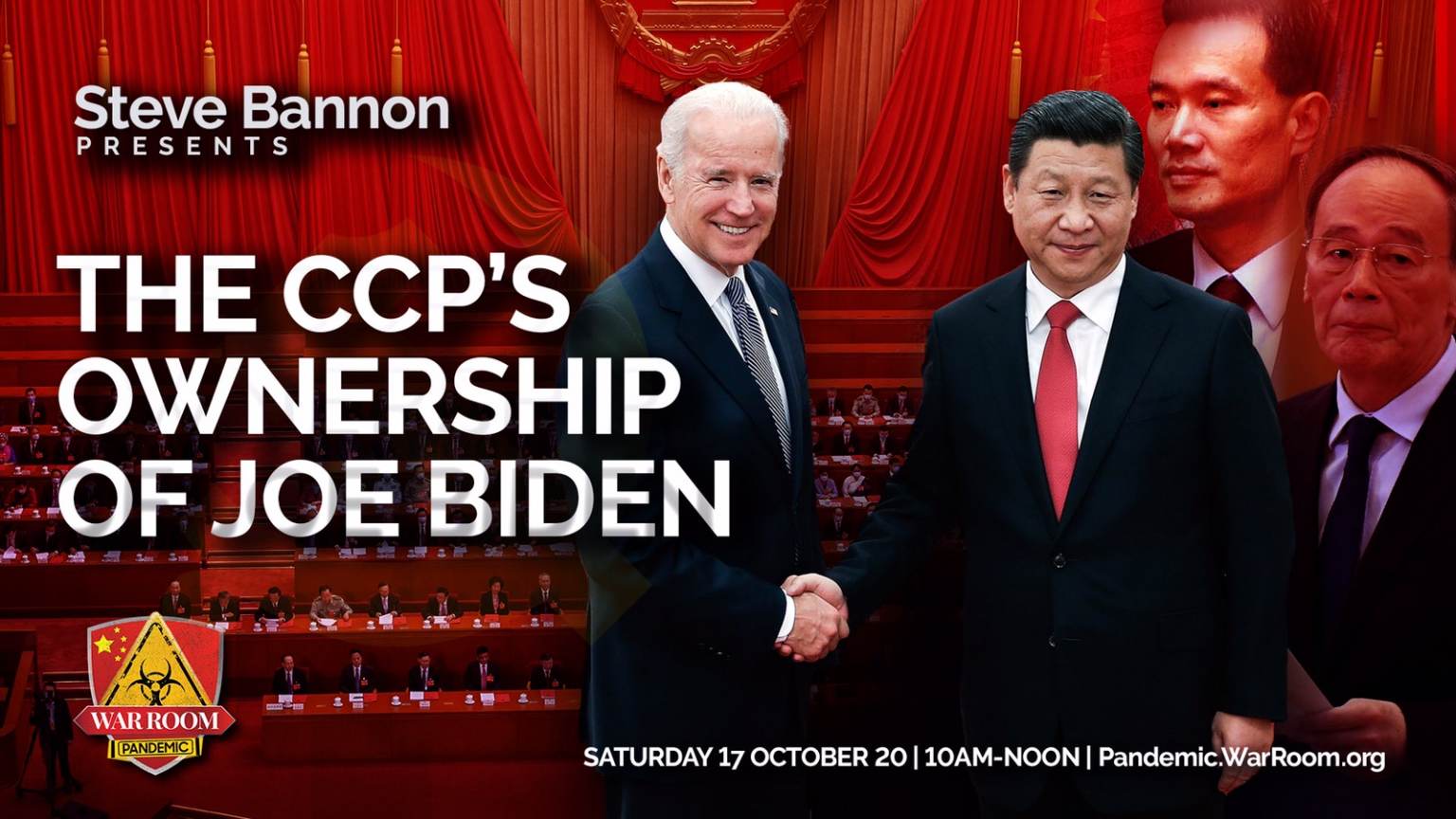 It really can’t get much worse.  Now the individuals who are releasing the Biden tapes and documents claim the Bidens were responsible for offering up CIA agents in China.

As we’ve previously reported, the Chinese government murdered or imprisoned 18-20 CIA sources from 2010 to 2012.

China killed or imprisoned 18 to 20 CIA sources from 2010 to 2012, hobbling U.S. spying operations in a massive intelligence breach whose origin has not been identified, the New York Times reported on Saturday.

Investigators remain divided over whether there was a spy within the Central Intelligence Agency who betrayed the sources or whether the Chinese hacked the CIA’s covert communications system, the newspaper reported, citing current and former U.S. officials.

The Chinese killed at least a dozen people providing information to the CIA from 2010 through 2012, dismantling a network that was years in the making, the newspaper reported.

One was shot and killed in front of a government building in China, three officials told the Times, saying that was designed as a message to others about working with Washington.

The breach was considered particularly damaging, with the number of assets lost rivaling those in the Soviet Union and Russia who perished after information passed to Moscow by spies Aldrich Ames and Robert Hanssen, the report said. Ames was active as a spy in the 1980s and Hanssen from 1979 to 2001.

The CIA declined to comment when asked about the Times report on Saturday.

Tonight, the group of individuals in Asia who released a number of Hunter Biden videos and pictures made a very significant claim.  At the end of one of their videos, those who released the videos shared the following:

The Bidens were targeted by the CCP: The CCP bribed the Bidens to get what they wanted including the South China Sea which occurred while Obama and Biden were in office: According to the report, the Bidens provided the identities of large numbers of CIA agents to the CCP as part of their relationship. This is the first we have heard of this and are currently unable to confirm this but this is a very big deal if corroborated.