Prepare For Change
Home Education ALARM CALL TO THE WORLD What Do You Think About Going From... 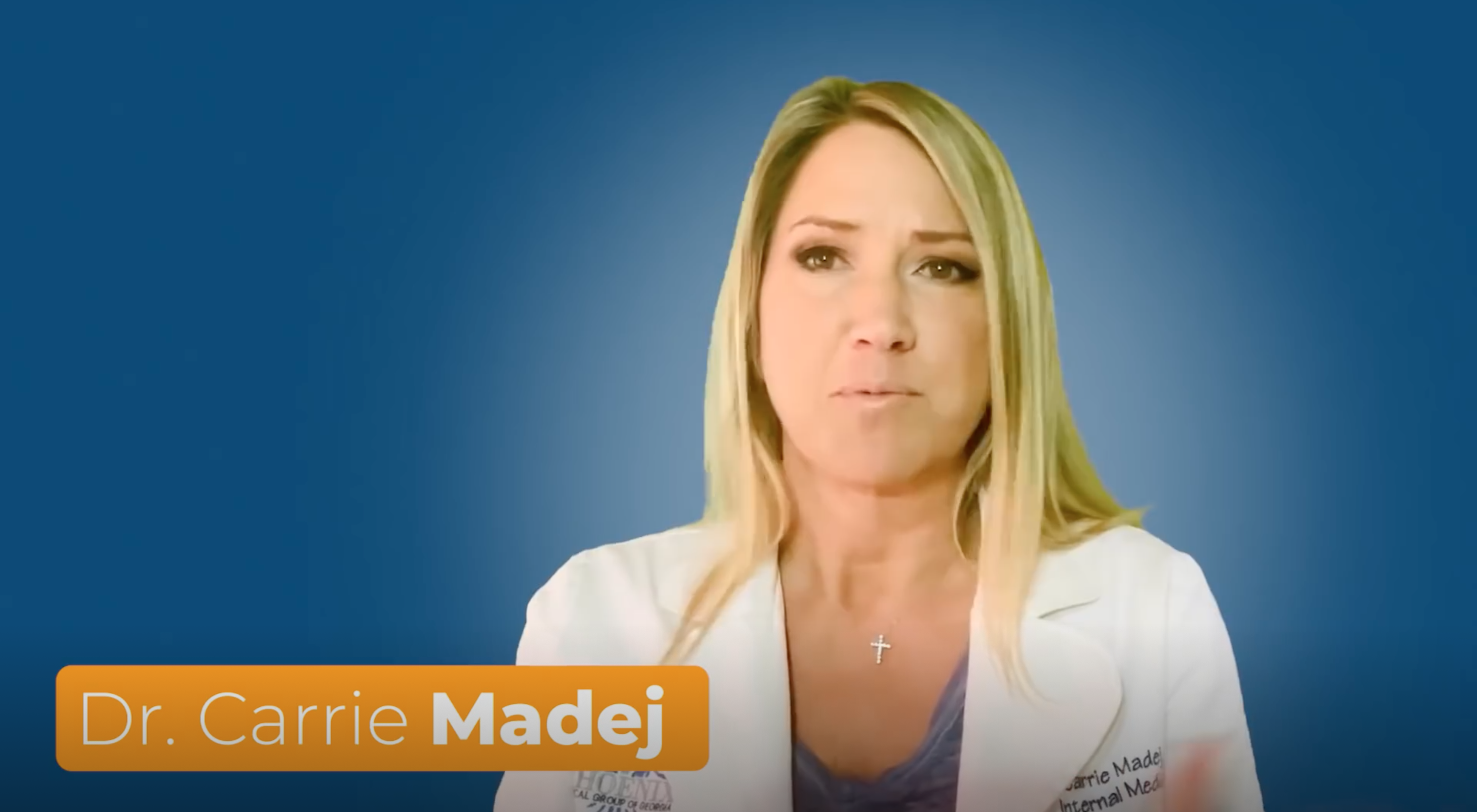 SCIENTISTS ARE TRYING TO EXPERIMENT ON HUMANS AND ALTER THE HUMAN GENOME with SYNTHETIC DNA!

You can see her video here:

Dr. Carrie Madej, DO is a Internal Medicine Specialist in McDonough, GA and has over 19 years of experience in the medical field. She graduated from Kansas City Univ Of Medicine Bioscience College Of Osteopathic Medicine medical school in 2001. She is affiliated with medical facilities Piedmont Fayette Hospital and Southern Regional Medical Center.   She warns of a hellish plan to control humans through hydrogel technology, already developed, inserted with vaccines, which will become part of the body and provide a lifetime feedback mechanism for total control of humans connected to an AI platform.

To put it another way, Technocracy is to society what Transhumanism is to the humans that live in it.

Transhumanism as a philosophy has been growing for centuries, but only in the metaphysical realm. Its ultimate goal is for humans to escape death and live forever in a state of immortality. With the advancement of science in the last 30 years, Transhumans naturally migrated from the metaphysical to the physical in order to convert their beliefs into reality.

Crackpot, you say? Be careful what you ridicule because both Technocracy and Transhumanism are in control of the course of human history at this very moment. As I have written extensively about both for many years, this has been brewing for a very long time.

NBIC stands for Nano (nano-technology), Bio (bio-technology), Info (information technology) and Cogno (cognitive sciences). These four scientific disciplines remained separate avenues of study in Universities around the world until the early 1970s. Today, NBIC has become an established discipline of its own in most major universities with personnel contributed from each separate department.

Why NBIC? Because the underlying language of each field is digital in nature. Genetics (DNA, RNA) is expressed in digital terms. The brain (Cogno) is considered digital, like a biological supercomputer. Nanotechnology is digital as scientists discover how to manipulate matter itself with computer technology.

All together, NBIC offers a scientific cauldron to Transhumans in their quest to create Humans 2.0.

When NBIC is understood, it is no surprise that Technocrat Elon Musk founded Neuralink. Musk’s reality is to connect computing technology (Info) directly into the brain (Bio) using microscopic threads (Nano) that are sewn into the skull. This is technology that grew out of the science of NBIC.

It’s also no wonder that the upcoming vaccine for COVID-19 being produced by Moderna is also using NBIC science to accomplish a merging of the human body with advanced technology. The Trump Administration has contracted with Moderna to deliver 100 million doses of its investigational vaccine, ostensibly to be kitted and transported to the nation by the U.S. Military.

Moderna’s vaccine has modified RNA (Bio), the precursor to the formation of DNA, to be delivered with micro-needles (Nano) in order place the vaccine plus permanent digital markers into the skin that are encoded with digital information (Info). According to its website,

Messenger RNA, or mRNA, plays a fundamental role in human biology, transferring the instructions stored in DNA to make the proteins required in every living cell. Our approach is to use mRNA medicines to instruct a patient’s own cells to produce proteins that could prevent, treat, or cure disease.

In the video attached, Dr. Carrie Madej gives a medical perspective on Moderna’s upcoming vaccine and the fact that it is Transhuman agenda driving it. Note that the name Moderna is a contraction of “Mod” and “RNA”.

According to Time Magazine,

Researchers at Moderna hot wired this process by packing their vaccine with mRNA, the genetic material that comes from DNA and makes proteins. Moderna’s idea is to load its coronavirus vaccine with mRNA that codes for the right coronavirus proteins and then inject that into the body. Immune cells in the lymph can process that mRNA and start making the protein in just the right way for other immune cells to recognize them so they can mount a response against an actual viral infection. Dr. Stephen Hoge, president of Moderna, explains that “mRNA is really like a software molecule in biology.” “So our vaccine is like the software program to the body, which then goes and makes the [viral] proteins that can generate an immune response.” (emphasis added)

Independently, the Gates Foundation funded the development of the so-called “Quantum Dot Tattoo” technology at MIT that could track who had received the vaccination or not.

The point of this article is to raise awareness of the joint goals of Technocracy and Transhumanism, and to show the connections between both. Technocrats are driving the pandemic as the “Great Panic of 2020” to shut down the global economy to make way for the Great Reset into Sustainable Development, aka Technocracy. Transhumans are piggybacking their own goals on to the pandemic to trigger Humans 2.0.

To repeat my statement above, “Technocracy is to society what Transhumanism is to the humans that live in it.” Both are extremely dangerous for all of humankind and must be rejected before it is too late to stop them.