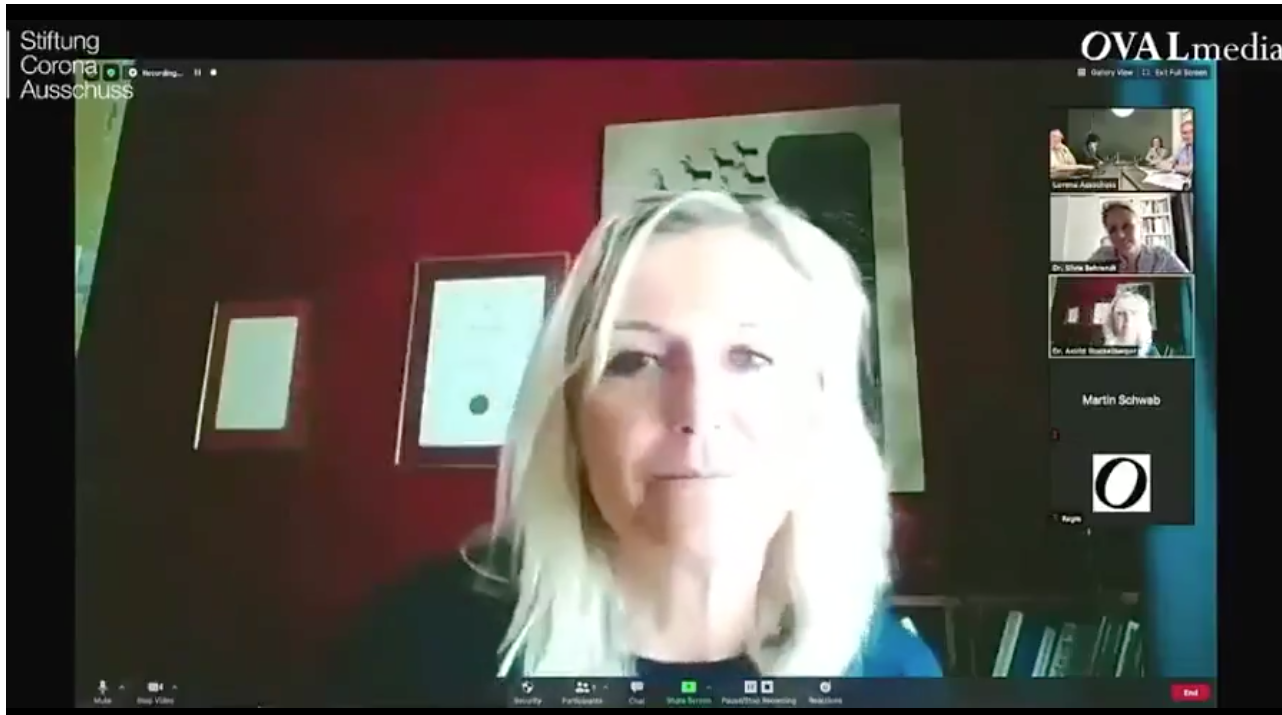 Dr. Astrid Stuckelberger is a health scientist who does research, training and teaching in public health. Early on in her career, she began working with WHO, doing research which she says was “science for politics.” In this video she talks about the “suspicious” activities of Bill Gates and the reservations she has about the actions of the WHO, GAVI and Gates.

As her career advanced, she started getting asked by politicians to organize events in public health. And then, in her capacity working with research ethics for WHO, she was asked by Geneva University to work on international health regulations in 1999.

She also worked with Georgetown University and others to be ready for a pandemic and to act quickly in the event one happened. In a stunning confession, she says Switzerland is the center of corruption, and that GAVI and Bill Gates have total immunity from everything they do.

Worse, when the pandemic began, she found that many breaches to international health regulations were occurring, and more. The rules under which countries work with WHO virtually put WHO in charge of all rules and formal edicts and announcements — with Gates being right there as part of the executive board like an unofficial member state, making decisions that affect the entire world.

You can watch the video here:   Whistleblower