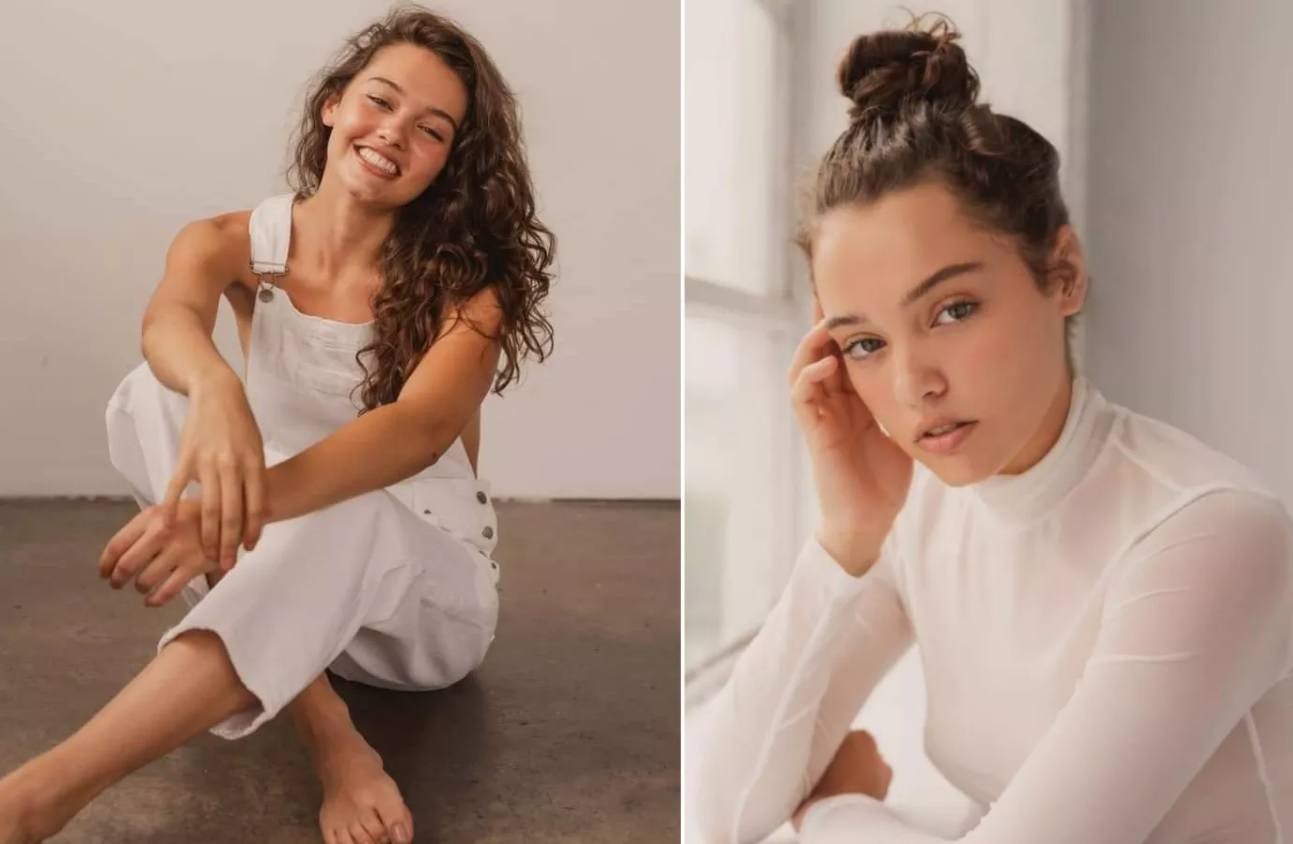 A previously healthy model from Florida has been in hospital fighting for her life after suffering a heart attack earlier this month. Claire Bridges, 20-years-old, was admitted to Tampa General Hospital on January 16th with severe leg pain and was diagnosed with myocarditis, rhabdomyolysis, mild pneumonia, cyanotic and acidosis. A few hours after being admitted, her heart stopped.

Two weeks ago, Claire’s health rapidly deteriorated when her heart and other organs were impacted. She was quickly put in ICU on life support. Her father, Wayne, said about the ordeal:

“She has been through so much with this. The last two weeks have felt like two months.”

Wayne received a call from the ICU doctor saying CPR was being administrated because his daughter’s heart had stopped. Over the span of an hour and a half, the 20-year-old had to be revived two more times. Doctors and surgeons worked together to come up with the next course of action for her heart and other organs.

While all of this was going on, pressure was building in her legs, not allowing blood to flow. Ultimately, it was decided the damage to her legs was too severe and irreversible — they needed to be amputated. Both her legs were surgically removed on Friday.

“When the moment came to let her know about losing her legs the doctor handled it beautifully but held nothing back. Claire whispered ‘I want Bionic legs‘ and smiled.”

Her dad is hopeful she will be able to continue her fight and do what she loves.

“We just know it’s a long road of recovery with the surgery, so we just hope that everyone holds her up with prayer.”

Two different GoFundMe pages were created to help with medical and living expenses. So far, more than $90,000 has been raised between the two fundraising pages. One page reads in part:

“Claire was admitted to Tampa General Hospital on Sunday, January 16th, with severe leg pain and Covid. Yes, she was vaccinated!”

A video report by WTSP on the tragic story: