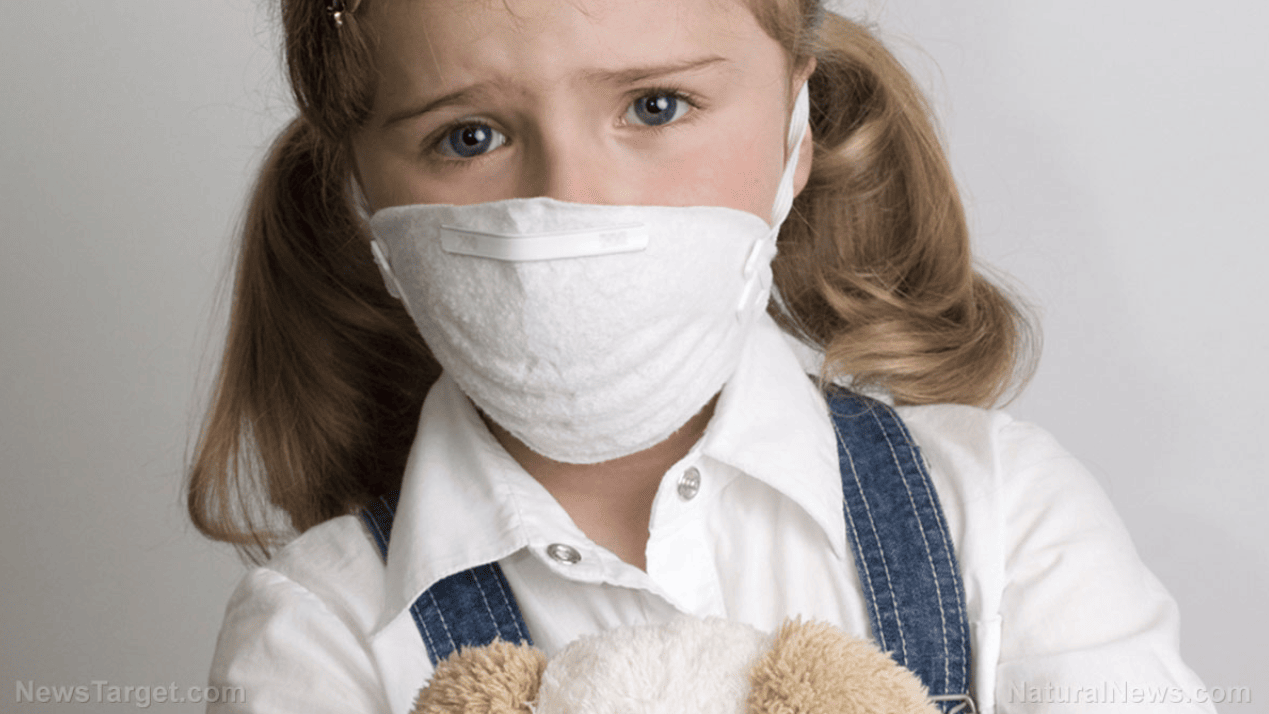 The Centers for Disease Control and Prevention has quietly lowered speech standards for childhood development amid ongoing mandates related to the pandemic that have been found to have harmed children greatly.

Before, the CDC recommended that by 24 months kids should know roughly 50 words, but suddenly, out of nowhere, the agency has changed that to 30 months.

“Instead of highlighting the harmful effects [of masks] & lockdowns have had on children, the CDC just lowered the bar for milestones,” a Twitter account called BowTiedRanger tweeted along with screengrabs of the CDC policy change.

According to the CDC’s “Your Baby By 30 Months” website:

What most babies do by this age:

But while the CDC and the far-left Democrat Party claim that they are only trying to “protect children” by keeping them in masks, in fact, the mandates are harming children and stunting their development. Think about it: Most children are expressive and respond (and learn from) the stimuli offered via interaction with other children, but masking literally covers up a lot of that expressive interaction, and that has proven psychologically harmful, as new studies have shown.

Not all Western leftists emulate Democrats in the U.S., as noted by National Review:

Europe has taken the opposite approach, keeping masks off children, and even the World Health Organization advises against masks for young kids and recommends them only in select cases for older students.

There simply is little to no evidence that masking in school mitigates the spread of Covid.

Regarding childhood development, face-to-face interaction is “crucial to academic and social development,” the outlet continues, adding that requiring facemasks isn’t the same as other pieces of clothing.

For kids in particular, it’s not just that masks are a minor inconvenience, they come with an unhealthy trade-off: “It’s easiest to see in the development of language and literature. A mask muffles the voice and obscures the face and so stymies early phonemic awareness, a critical aspect of early reading.”

And to the point of the CDC’s quiet childhood development milestone change, this critical learning process requiring facial and voice recognition begins when kids are infants.

“A compelling study tracked the eye movements of babies while watching a speaker. Very young infants focus on a speaker’s eyes, but between four and six months, infants begin to track the mouth of the speaker; they rely on lip movements to develop early language,” National Review notes.

“As children age, they continue to use lipreading for communication. They don’t have the same ability to discern sounds as adults and so need to see a speaker’s mouth to pick out every word. The author of the aforementioned study writes that a mask ‘robs us of a plethora of linguistic signals that are essential for communication,’” the outlet adds.

Consider that if humans did not need voice and facial stimuli as part of their early development, then humans would have developed over the millennia without the ability to learn that way.

The fact is, the militant U.S. left wants to continue mask mandates as a means of control and to harm early childhood development. After all, to the leftist elite, it is easier to rule tyrannically over idiots than an educated population.

Chinese news (Jennifer Zheng) got proof via a smuggled recording that...

The Power of Presence, How “Living In The Now” Can Change...