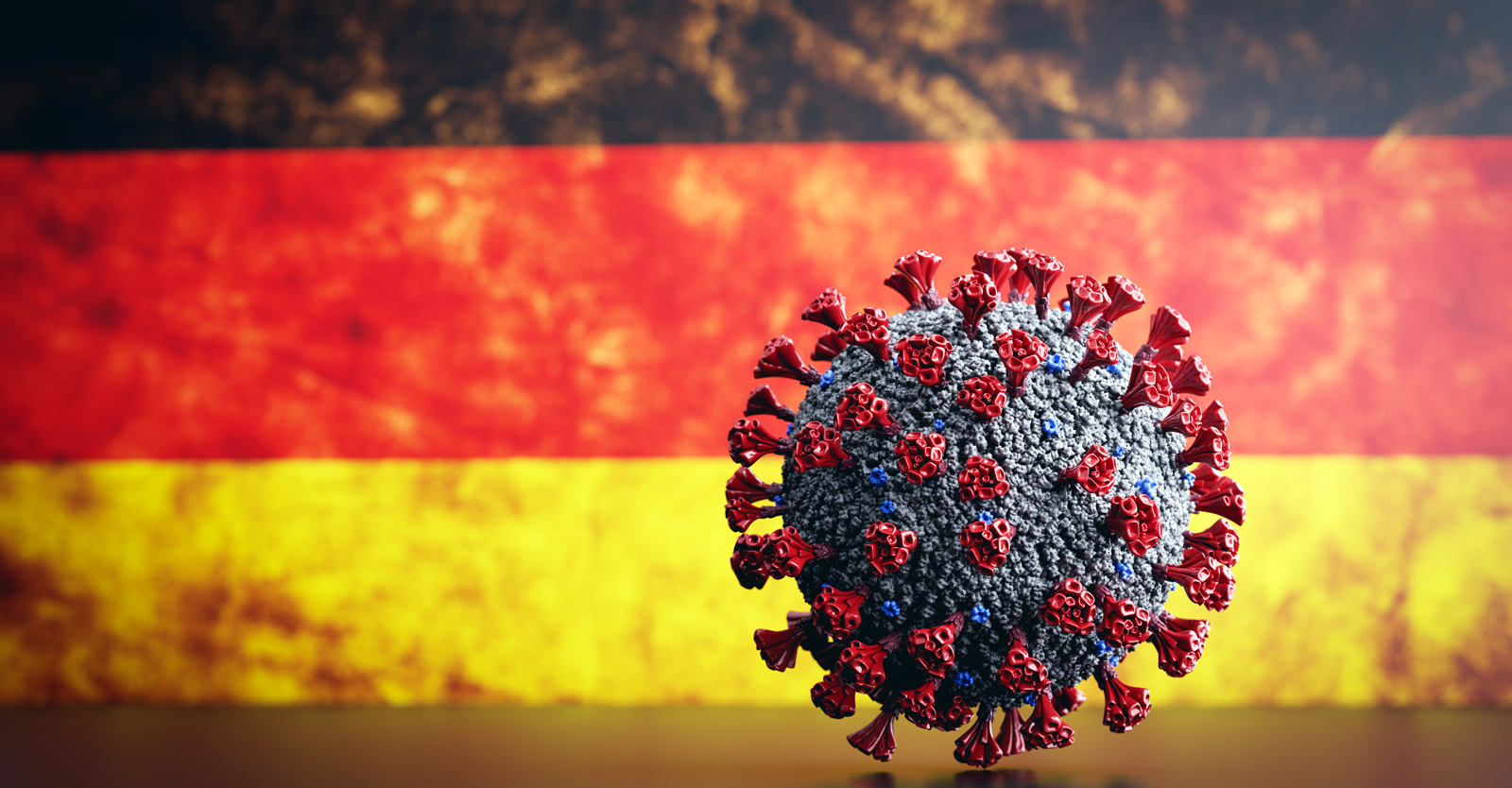 The data, released by Andreas Schofbeck of BKK/ProVita, have since been scrubbed from the company’s website.

Schofbeck, who noticed an unexpected jump in vaccine-related health insurance claims, in February notified the Paul Ehrlich Institute (PEI) — the German equivalent of the Centers for Disease Control and Prevention (CDC) — that BKK billing data indicated the PEI was underreporting adverse events to COVID vaccines.

In his letter to the PEI, Schofbeck wrote:

“If these figures are extrapolated to the whole year and to the population in Germany, probably 2.5-3 million people in Germany have received medical treatment for vaccination side effects after Corona vaccination.”

Dr. Dirk Heinrich, chairman of NAV-Virchow Bund, an association of private medical practitioners in Germany, said PEI and BKK would be working closely to examine the billing code data. Heinrich also stated that the conclusions from Schofbeck’s letter are “complete nonsense.”

According to some experts, however, insurance company data may ultimately prove to be the most telling when it comes to accuracy about adverse events and deaths from COVID vaccines — that’s because insurers are highly motivated to carefully track any anomalies in their data that could profoundly affect their profits and losses.

The BKK data, in concert with U.S. insurance industry data and adverse event reports collected by a survey conducted by the Israeli Ministry of Health (MOH), reveal an emerging pattern of underreporting of COVID vaccine-related injuries and deaths.

According to Schofbeck’s Feb. 21 letter to the PEI:

In his letter, Schofbeck speculated on possible causes for underreporting, stating:

Schofbeck concluded the data present a “significant warning signal” and that “danger to  human life cannot be ruled out.”

Although the PEI publicly announced it would work with BKK to review the data, as of Schofbeck’s termination from the company, authorities hadn’t launched an investigation into Schofbeck’s claims about underreporting.

Before the BKK data disappeared, Florian Schilling, a German researcher and physician, took a deeper look at it, comparing it to existing reports from the PEI.

According to Schilling’s analysis:

That number approximates Crawford’s original estimations, made in August 2021.

How could so many potentially fatal complications from COVID vaccines escape the attention of the CDC?

According to Crawford, the CDC chose to identify risk by using an obscure computation called Proportional Reporting Ratio (PRR). As the name implies, this system is based on ratios of different event types and is utterly blind to the absolute rate of such events.

The result of using such a formula is that even if a vaccine is associated with substantially higher risk of injury, no alarm will sound if the vaccine raises risks of different types uniformly, no matter to what degree.

However, a pattern of underreporting is evident.

For example, an Israeli MOH survey generated reliable underreporting factors. The MOH conducted an active survey of booster shot recipients to collect data on adverse events associated with booster doses, then compared the survey data to the data available from the country’s passive reporting system.

In the U.S., Scott Davison, the CEO of OneAmerica, an Indiana life insurance company, reported his company’s data showed a “stunning” 40% increase in the death rate among 18- to 64-year-old adults compared to pre-pandemic levels.

Davison also described a major uptick in both short- and long-term disability claims.

The insurance executive rated the extraordinarily high death rate as “the highest … we have seen in the history of this business,” adding the trend is “consistent across every player in that business.”

A December 2021 article in Fortune noted that life insurance companies are seeing the highest payouts in 100 years.