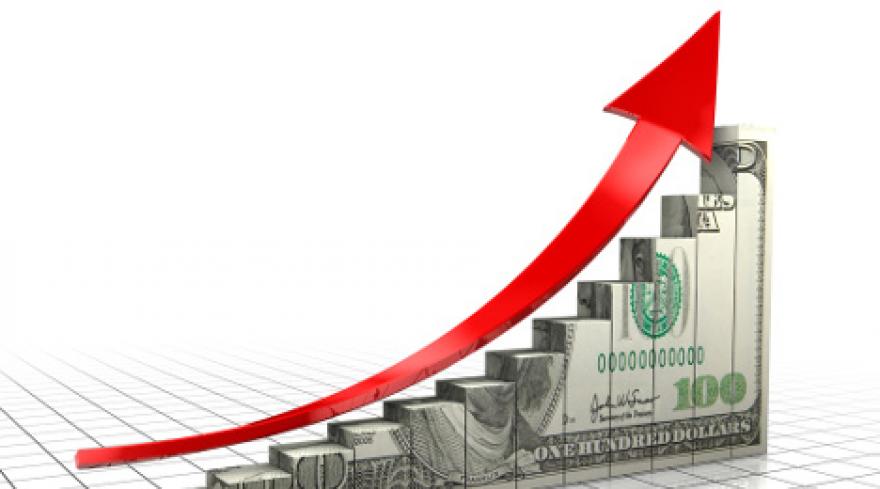 The pharmaceutical industry had a big year in 2021.

The ten largest pharma companies by revenue spanned five countries and brought in a collective $734.82 billion in revenue across the 2021 financial year, according to the recently released 2022 Fortune Global 500.

The pharmaceutical companies represented on the Global 500, which ranks the world’s largest companies by revenue, generated huge growths on average from the previous year.

The COVID-19 pandemic provided a tremendous opportunity for some drug companies to expand their operations as they got involved with the manufacture and distribution of vaccines.

More than 12.2 billion doses have been administered across the world as of July 2022.

For Pfizer, which ranks fourth out of all global pharmaceutical companies by revenue, COVID-19 vaccine production made up nearly half its annual revenue, accounting for $36.8 billion total.

Revenues for all vaccines are expected to reach $47 billion by 2025, according to Deloitte.

Here are the 2021 breakdowns for the world’s largest conglomerates:

Just weeks before the first COVID-19 cases emerged, Gallup published a poll on citizen views about business. At the bottom of the list of 25 sectors was the pharmaceutical industry.

Below advertising. Below oil and gas.

Even below the banks.

Yet, they have managed to keep their monopoly, despite the growing unpopularity.

A 2015 Senate hearing in Australia heard companies were paying rates as low as one cent in the dollar.

The world’s biggest pharmaceutical companies appear to be dodging an estimated $3.8 billion in tax per year across 16 countries, revealed a 2018 report from Oxfam today.

The report, Prescription for Poverty, analysed the financial disclosures from Pfizer, Johnson & Johnson, Abbott, and Merck & Co (also known as MSD) between 2013 and 2015 and finds:

The companies appear to be dodging an estimated $3.7 billion in taxes in nine developed countries including Australia, Denmark, France, Germany, Italy, New Zealand, Spain, the UK, and the US.

Of this an estimated $2.3 billion of tax was avoided per year in the US, enough to pay for health insurance for nearly 1 million poor children.

The companies also appear to be avoiding an estimated $112 million per year of tax across seven developing countries including Thailand, India, Ecuador, Colombia, Pakistan, Peru and Chile.

So, if you’re wondering why this piece focuses on revenues and not ‘net profits’, let’s be honest here..

Regardless of what ‘the books’ say, much of the revenue is staying with these conglomerates.