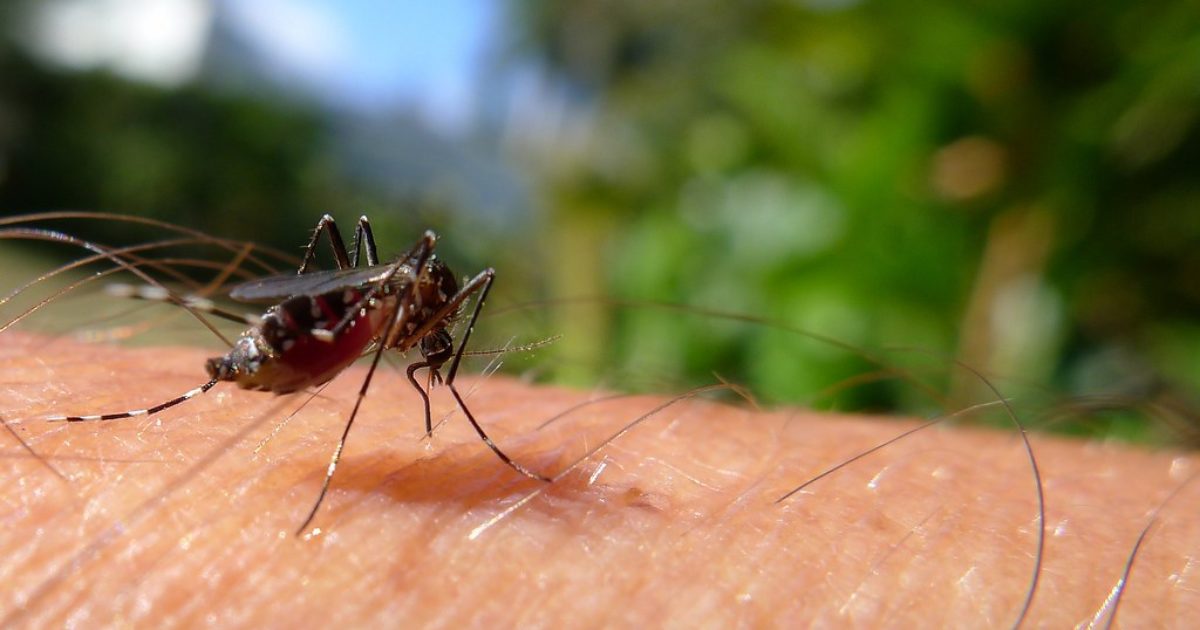 The NIH is teaming up with Bill Gates to create an army of genetically modified mosquitos to vaccinate people against their will.

In a National Institutes of Health-funded study, a box of genetically modified mosquitoes successfully immunized a human against malaria (NIH).

“The study involved about 200 hungry mosquitos biting a human subject’s arm. Human participants placed their arms directly over a small box full of the bloodsuckers,” The Counter Signal reports.

Researchers referred to the mosquitoes as “small flying syringes.”

“The insects deliver live malaria-causing Plasmodium parasites that have been genetically modified to not get people sick. The body still makes antibodies against the weakened parasite so it’s prepared to fight the real thing,” NPR noted.

Efficacy from the antibodies lasted a few months.

“Half of the individuals in each vaccine group did not develop detectable P. falciparum infection, and a subset of these individuals was subjected to a second CHMI 6 months later and remained partially protected. These results support further development of genetically attenuated sporozoites as potential malaria vaccines,” researchers concluded.

Carolina Reid was one of twenty-six participants in the study.

“My whole forearm swelled and blistered. My family was laughing, asking like, ‘why are you subjecting yourself to this?’”

Reid enjoyed her experience so much that she says she wants to participate in as many vaccine trials as she can. For this research, each participant received $4,100 as an incentive.

She went on to “participate in clinical trials for a bird flu vaccine and the Moderna COVID-19 vaccine.”

She also says that she will continue to enroll in vaccine clinical trials “for the rest of my life actually.”

Dr. Kirsten Lyke, who led the phase 1 trials for Pfizer’s COVID-19 shot and was a co-investigator for Moderna and Novavax COVID-19 shots, calls the research “a total game changer.”

From The Counter Signal:

Researchers say the genetically modified mosquitos will not be used at large to vaccinate millions of people. The reason why mosquitos were used instead of syringes, they claim, was to save costs.

“He and his colleagues went this route because it is costly and time consuming to develop a formulation of a parasite that can be delivered with a needle,” NPR reports.

Are we to trust that these “small flying syringes” won’t be used to vaccinate the masses against their will?