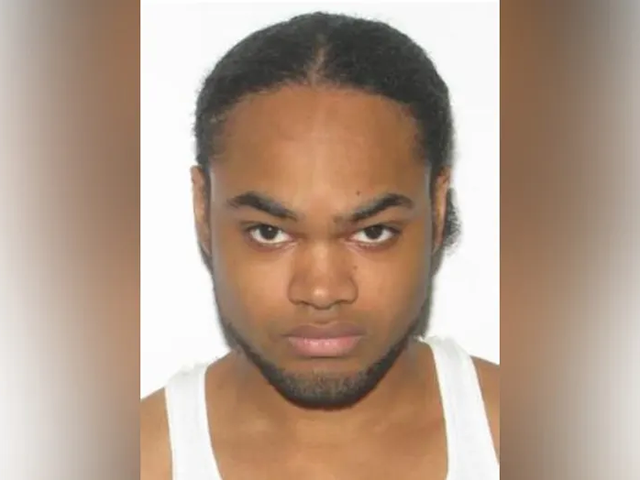 The Walmart manager who allegedly shot and killed six people Tuesday night in Chesapeake, Virginia, left behind a “death note” in which he suggested a cure for cancer and claimed Satan led him to carry out the attack.

The note was found on 31-year-old Andre Bing’s phone.

As the investigation has progressed, detectives conducted a forensic analysis of the suspect's phone, which was located at the scene. This note was located in the device. (1/3) pic.twitter.com/uCAvAZgYWP

The City of Chesapeake published the note, which said, in part, “My only wish would have been to start over from scratch and that my parents would have paid closer attention to my social deficits. Sorry everyone but I did not plan this I promise things just fell in place like I was led by Satan.” 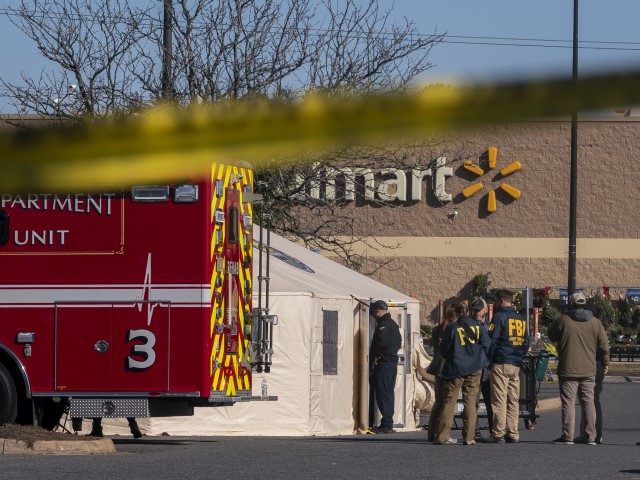 Members of the FBI and other law enforcement investigate the site of a fatal shooting in a Walmart on November 23, 2022 in Chesapeake, Virginia. (Nathan Howard/Getty Images)

Bing named specific Walmart employees in the “death note” whom he believed were mocking him behind his back.

He wrote, “The associates gave me evil twisted grins, mocked me and celebrated my downfall the last day. That’s why they suffer the same fate as me.” 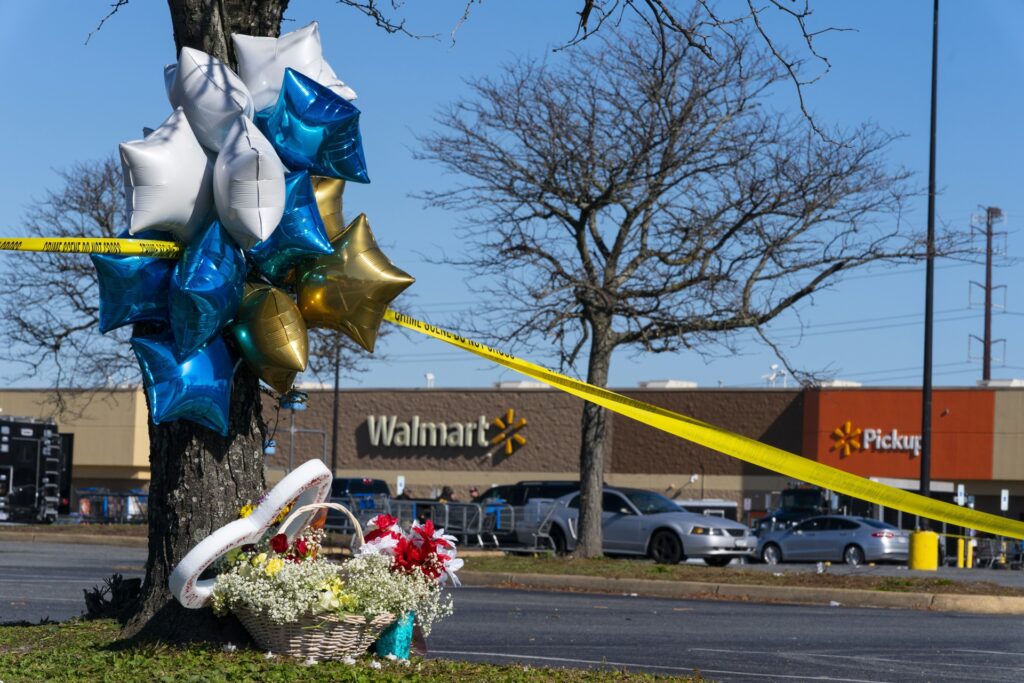 Flowers and balloons have been placed near the scene of a mass shooting at a Walmart, Wednesday, November 23, 2022, in Chesapeake, Virginia. (AP Photo/Alex Brandon)

Near the end of the note Bing pointed out that he was going to spare one associate because of an issue with cancer, and noted that his own mother died of cancer.

Bing then wrote, “Please…let everyone know that bitter seed apricots are the cure for cancer and not the doctor.”