We all remember the movie ‘The Matrix’, and that scene where Neo is woken up from his slumber only to discover that he is functioning as a human battery in a pod, inside a massive facility filled with pods, providing electricity for the aliens who have taken over. Whew! Glad that was just a movie…hold my Bible…welcome to the EctoLife Artificial Womb Facility. This is where the movie ends, and the end times start.

What are you looking at here? You are looking at the fast-growing and most highly-funder tech sector in the world today, biotechnology, what they referred to back in the 1970’s as transhumanism. The merging of man and machine is not just coming one day, it is already here with the majority of the planet right now functioning as hybrid cyborgs. Do you go anywhere without your mobile device? Nope, you sure don’t, and I don’t either. How about that iWatch or those Ray-Bay Smart Glasses, or any of a dozen other cyborg products we can’t seem to live without. ‘Hey Alexa, ask Siri to open the app on my iPhone that runs my smart TV, and get me directions for dinner’. Oh yeah, man, you’re already there.

FROM THE DAILY MAIL UK: A birthing facility that can grow up to 30,000 babies a year inside artificial wombs could solve the world’s low birth rates, which Elon Musk believes is the most significant threat to human civilization. A new concept video takes viewers on tour through The EctoLife Artificial Womb Facility, where hundreds of fetuses sit in transparent pods that are temperature controlled and feature an umbilical cord to receive oxygen and nutrients.

Hashem Al-Ghaili, a film producer and biotechnologist, created the life-like film to start a conversation about such technologies that would allow women who had their uterus removed to give birth, reduce premature births and combat population declines

The process would use invitro fertilization, allowing parents to choose the ‘most viable and genetically superior embryo,’ which can also be genetically engineered to customize traits, including physical strength and eliminating inherited diseases.

While the video is a concept, Al-Ghaili said it is based on ’50 years of groundbreaking scientific research conducted by researchers worldwide,’ and such birthing pods could be widespread in ‘just decades’ from now. The video plays like a commercial for EctoLife, which ‘allows infertile couples to conceive a baby.’ The facility features 75 labs, each with up to 400 growth pods designed to replicate the real-life conditions of the mother’s womb and includes sensors that monitor the baby’s vitals. The delivery process requires parents to push a button on the pod. The amniotic fluid is drained from inside and the artificial womb opens, allowing parents to hold their baby for the first time.

The video, which looks like a scene from the 1999 film The Matrix, is just a concept for now, but it could be used in the future as the world is facing a population decline. READ MORE 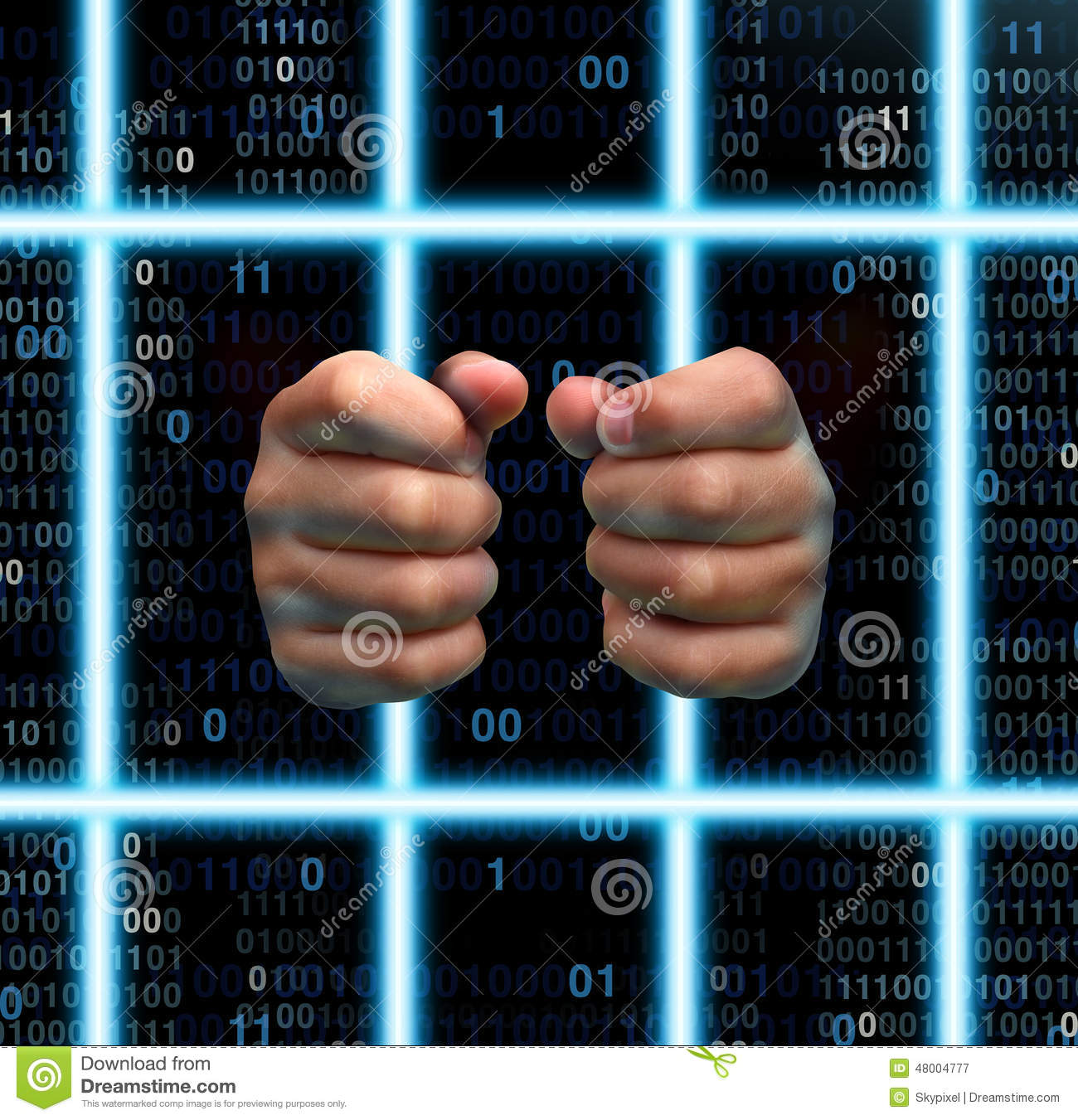 The world’s first artificial womb facility, EctoLife, will be able to grow 30,000 babies a year. It’s based on over 50 years of groundbreaking scientific research conducted by researchers worldwide.

Compare EctoLife To The Matrix Movie