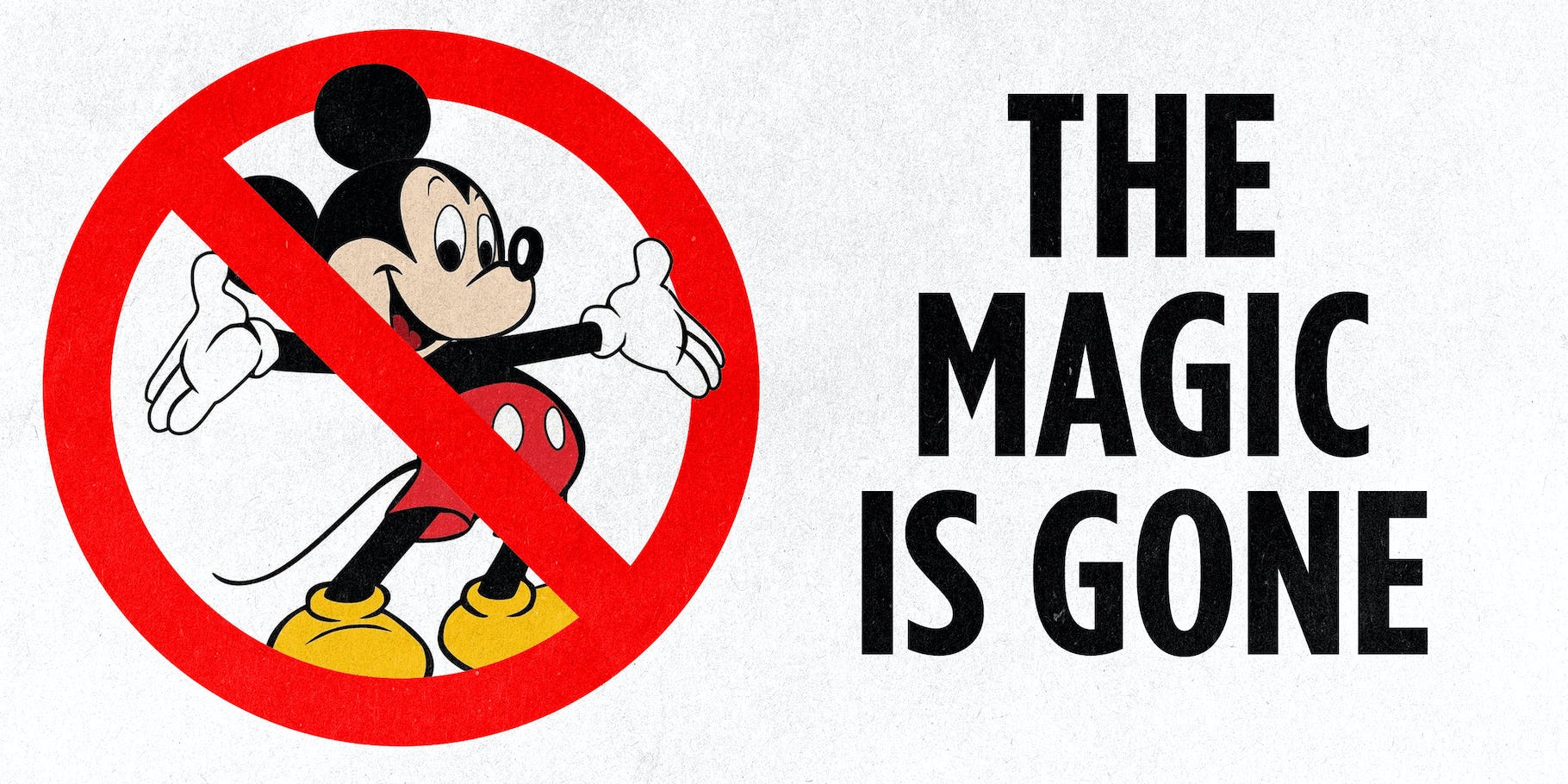 “Major studios, streamers, cable providers, and other media giants lost a combined $542 billion in market value in 2022, with left-wing studios the Walt Disney Co., Netflix, and Comcast accounting for the bulk of the bloodshed,” Breitbart News reported, citing the Financial Times.

“The Dow Jones Media Titans index, which tracks the performance of 30 of the world’s biggest media companies, shed 40 percent this year, with its total market value declining from $1.35 trillion to $808 billion,” Breitbart News noted further.

The total losses for the entertainment industry were greater than other sectors of the economy, including banking, which fell about 14.5 percent over the year, and telecommunications, which dropped about 11.2 percent in value.

“Hollywood’s horrible year was the result of a one-two punch of a downturn in the streaming market coupled with consumers continuing to cut the cord by the millions. In addition, the advertising market has cratered as households cut spending as the costs of essentials like food and energy continue to skyrocket due to President Joe Biden’s (D) disastrous economic policies,” the outlet continued, adding: “Woke companies paid the highest price” last year.

The Walt Disney Company suffered the biggest fallout, losing market value and market share, thanks to its plunging stock prices.

Disney, whose stock is on course for its worst year since 1974, spent 2022 embracing radical LGBTQ activism and waging a calamitous political war with Florida Gov. Ron DeSantis (R) over the state’s anti-grooming Parental Rights in Education Law.

Netflix experienced an unprecedented two consecutive quarters of subscriber losses this year, which resulted in layoffs and cost-cutting across the board. For the year, the stock is down more than 50 percent.

And it’s already cost them dearly in reversed tax breaks and special privileges.

The mad rush by so many of the nation’s biggest corporations to go ‘woke’ is coming back to haunt them.

Turns out the American people aren’t actually in favor of the woke, cancel-culture crowd.

The days of the whole world loving and trusting Disney are over.

The company used to have 7 – 8-billion-dollar box office films each year.

Now, their most successful franchises will be without its box office stars, and instead of inspiring us – or even just entertaining us – they’ll propagandize to us with condescending diversity and homosexuality involving even underage children.

Disney’s new woke policies have cost them – even their stockholders have filed a lawsuit against the Mouse.

Disney is no longer a family-friendly enterprise, they are evil, disgusting child groomers making woke, leftist propaganda instead of family entertainment.

Perhaps one of the highest-profile mistakes made by Disney was to pick a fight with DeSantis, which likely contributed to former CEO Bob Chapek being replaced by once-retired and previous CEO Bob Iger late last year.

Recently, DeSantis pushed back on Iger, as well, after the entertainment chief reflected on the conflict between Sunshine State Republicans and the media behemoth.

DeSantis, who won reelection last month in a landslide, responded to a video clip of Iger during an appearance on Fox News host Tucker Carlson’s program on Tuesday evening, in which Iger, who recently replaced the tumultuous tenure of former CEO Bob Chapek, claimed Disney was “dragged into” a fight with DeSantis and the GOP legislature over the “Parental Rights in Education” law.

“I was sorry to see us dragged into that battle. And I have no idea exactly what its ramifications are in terms of the business itself,” Iger said during a town-hall event with Disney staffers.

DeSantis was quick to respond that it wasn’t him or his GOP-controlled legislature that picked a fight with Disney, but actually, it was the other way around.

“We didn’t drag them in, Tucker,” the Florida governor told Carlson. “They went in on their own and not only opposed the bill. They threatened to get it repealed.”

“These are parents’ rights, important policies in our state that are very popular. And so they brought this on themselves,” he continued. “All we did was stand up for what’s right. And, yes, they’re a big, powerful company. But you know what? We stand up for our folks. And I don’t care what a Burbank-based California company says about our laws.”