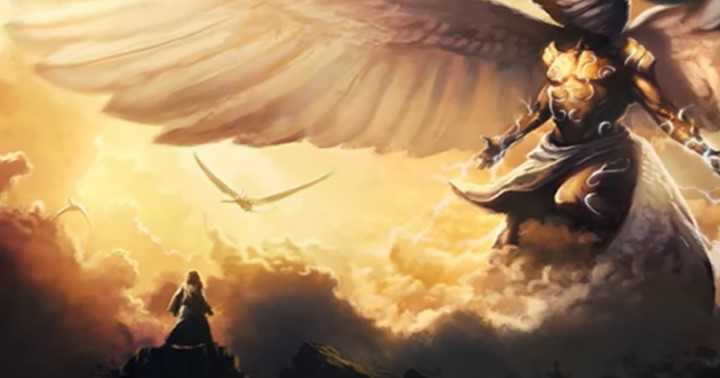 Weekend Awakenings Invites You to a Public Call

Fallen Angels, Giants, and the Nephilim of the Bible

This Saturday's call is a about a BIG topic (pun intended), those beings of the past that were called the giants, Rephaite or Repha'im, Titans, mighty men, and men of renown. The bible tells us they were created when fallen angels bred with human women.  Stories seem to be surfacing a lot in recent years and there are questions about whether they were benevolent and sent to  help mankind evolve, or evil.

Physical evidence has be found around the world and continues to be unearthed.  The Smithsonian Institute was one of the early recipients of the artifacts but when questioned about the remains, they denied any knowlege.

There are 32 bible vs that talk about giants, starting with the book of Genesis:

Genesis 6:4 - The Nephilim were on the earth in those days, and also afterward, when the sons of God came in to the daughters of men, and they bore children to them. Those were the mighty men who were of old, men of renown.

Giant skulls are on display in various museums around the world.  Most of these giants' craniums have a 30% larger brain capacity than modern man.  Some indigenous tribes tried to imitate the head shape of their gods by wrapping the sculls of their infants to give them an elongated scull. But that practice did not increase the brain capacity.

Native American stories include giants with 6 fingers and toes with red hair, and often two sets of teeth. Some were cannibals and the Native Americans fought with them. There is an autobiography from Paiute woman who wrote of the red haired giants they trapped in a cave in Lovelock Nevada. This was later excavated and proven true.

In 2002, there was a military claim of having killed or captured a red haired giant in Afghanistan. https://www.youtube.com/watch?v=-uLj9K3SQVE

Ancient Cities Built By Biblical Giants – Archaeological Evidence  Some of the oldest structures in Egypt, Syria, Israel and Palestine seemed to have been built by, and for people of great stature.  Was Petra an ancient kindom of Giants? 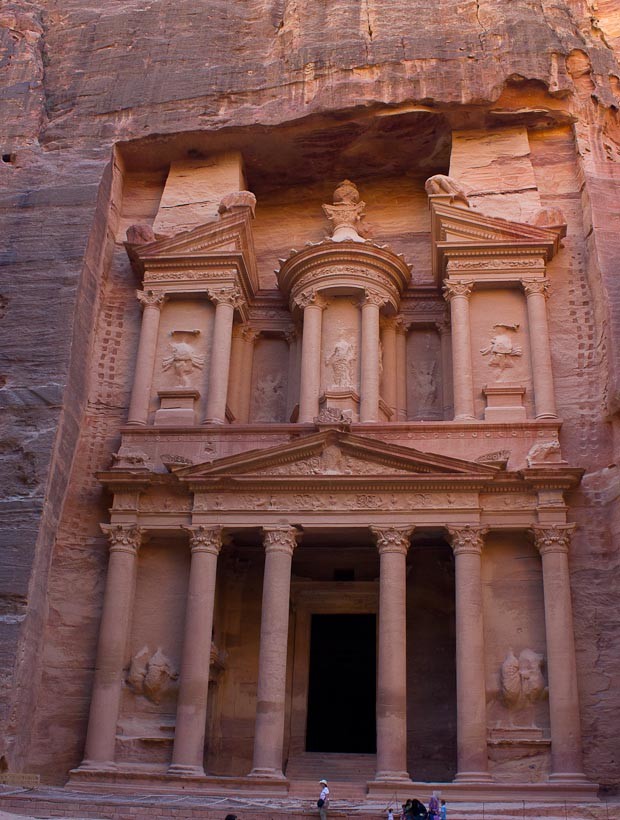 This year, Dr. Michael Salla has conducted several interviews and given podcasts on the giants being found and awakened from stasis chambers.  This coincides with his reports of space arks becoming activated around the world. These are located underground, in mountains and under the oceans, and some have allegedly been explored by the military. If they are activating, and giants that look like giant Sumerian kings are awakening, why at this time?

You may enjoy exploring both old and new videos on this topic:

We hope you'll join us this Saturday for what may be a big conversation about the origins, actions, demise, and possibly hiding, of an ancient race of giants.  Let's explore why the stories are jumping out of bible scripture and into modern lore.

Not sure when to participate from your time zone? Try the World Time Buddy.

The purpose of our public calls is to connect with others and create a cosmic community of like-minded individuals. The calls provide a safe space to share opinions and experiences on higher dimensional topics and are intended to empower people to create a new, harmonious society with love, well-being, unity, and balance.

To fulfil that purpose, we ask that you adhere to our zoom guidelines during the meeting. Keep you mics on mute to prevent background noise from disturbing those speaking. Hold your questions and comments until the speaker or host invite conversation from the viewers.  Use the raise hand feature and wait till you are chosen to speak.

Please be courteous and show up appropriately clothed if you plan on having your camera on. Turn it off when taking care of personal business such as bathroom breaks, getting dressed and if you are moving about.  It’s quite distracting and has been occasionally embarrassing!

Weather data is currently not available for this location