Dear Writers for Prepare for Change, 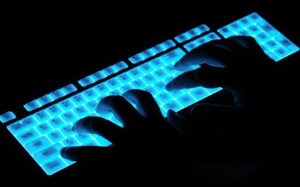 We are honored to be able to provide a platform for the world’s people to share their voice and opinions on our New Society or on “The Event” itself.  We will also be happy if you have any information or articles that you think the leaders of the various groups should be aware of.  For instance if you know of any working viable free energy devices or new technologies they should be submitted to the technology group. If you have any suggestions to be implemented on the group pages themselves you may also submit them to the group leaders.