Prepare For Change
Home Healing Microwave Energy And Your Health 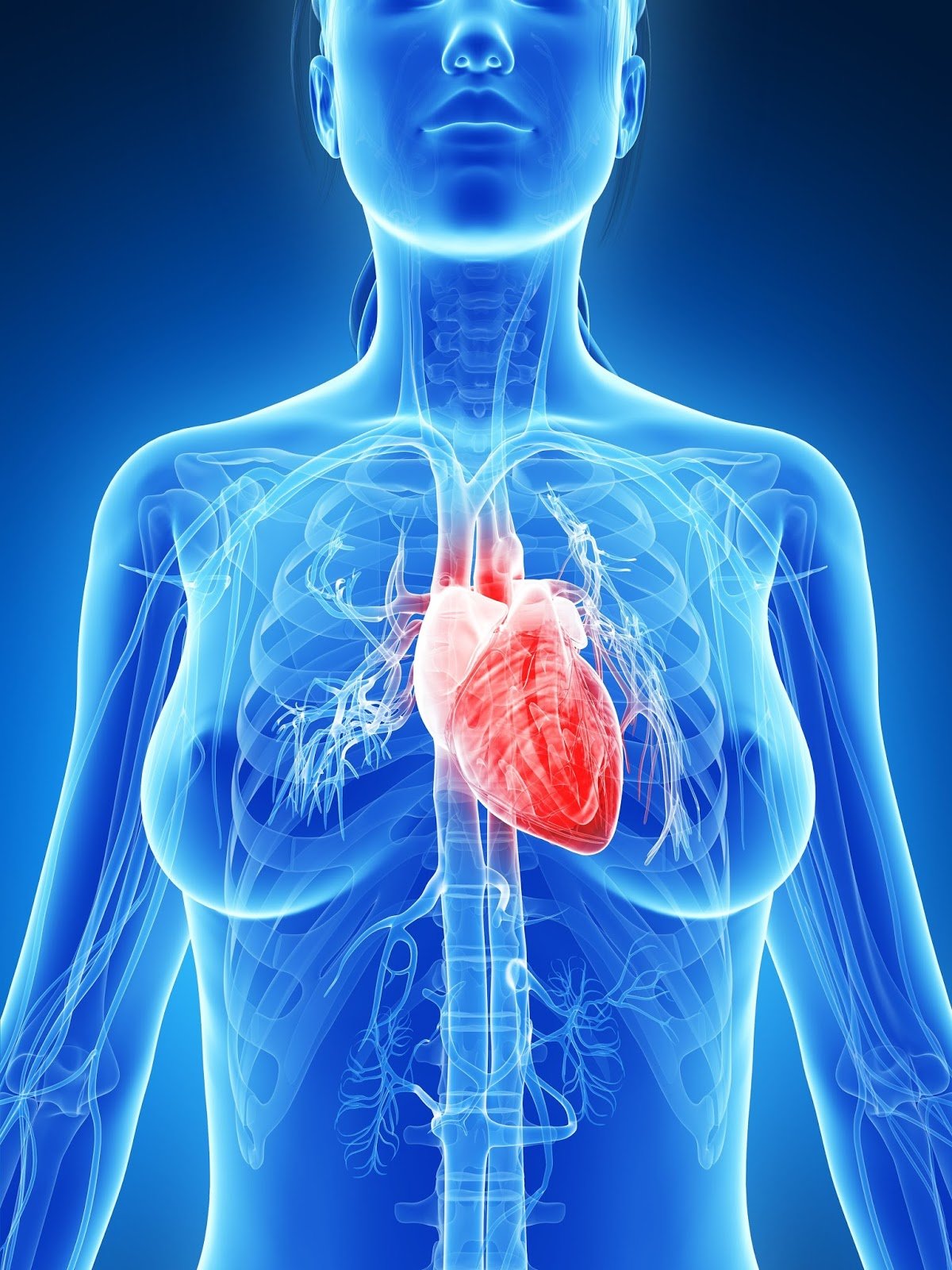 The Microwave Oven Experiment At My Friend’s Kitchen Last NIght 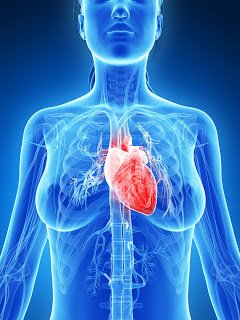 The cell phone tower looked like a fake lego tree on the ridge next to the two other genuine trees as I drove past on the way home.

It was late and I was hungry.

A friend had offered me my favorite drink ‘to go’ on the way home after I gave back the beautiful platter that had held my special piece of cake. I wanted food, too, but I refused the offer. There was no time for me to eat anything more than a handful of nuts. It was seven at night, and by the time I ended up home picking up my boy and visiting the dear friends who were watching him, it would be ten thirty at night.

It was worth it, missing dinner.

I found something new: a Trifield 100 XE meter by Trifield.

He explained to her the dangers of microwave radiation.

(Here is a link to an original article he referenced to her: http://www.litalee.com/documents/Microwaves%20And%20Microwave%20Ovens.pdf)

We set the meter on microwave mode.

She turned the microwave on. I stood in front of it with the meter.

It read OFF THE SCALE!

I backed up one step.

The needle didn’t budge. It was still over the top.

I kept backing up and backing up until the needle started to move down while the microwave was still going.

I was about five paces away.

I tested to the back and sides of the microwave oven. The wall in the dining room blocked the microwave radiation. But in the doorway, right next to it, there was the needle in mid-range.

My God! I had no idea I was exposing myself to all of this radiation!

She explained how in the classroom, for her son, three children’s desks were in front of the microwave oven. At lunch time they were being exposed as all the kids warmed up their food. She tried to talk to the teacher, who didn’t want to know or change anything. (the teacher felt that the government was ‘protecting’ her enough and because ‘everyone used it’ and there were no immediate effects ‘everything was okay’. This is the kind of justification that has teenagers begin smoking cigarettes–it is a slow kill, almost imperceptible.)

My friend told me in Russia and China, microwave ovens are not allowed. I didn’t see any in Europe the last time I went. She says in Japan, there is a big steamer, and the classroom puts their steam-safe lunch containers into it, and that is how everyone has warm food when it is time to eat.

She showed me the containers that were made in Japan, and the warming tote/lunch box to put them in, so she sends warm foods with her kids to school to avoid the microwave.

She also says her brother and her friends took the cell phone and were able to cook an egg with the electromagnetic radiation that was coming off it while it was transmitting data.

The article is worth a read. I just ordered a Trifield meter myself.

About ten years ago, my mother stopped cooking with the stove and started using the microwave oven almost exclusively. She was at that age where older persons don’t really like to cook.

I remember my former grandmother-in-law, the German, calling her microwave oven ‘the Hexa Box’, or ‘Witches’ box’ and telling me she didn’t trust it.

Grandmother died peacefully of old age, with NO cancer whatsoever.

Please take a moment to educate yourselves today.

Reiki practitioners, always give Reiki to your food before you eat it, especially if you have microwaved it. It is said to reverse some of the cancer-causing changes. Divine Peace Healers can reverse more of the ‘damage’ than Reiki, too.

I know because of this article, I am going to eat in the doctor’s lounge instead of the nurses’ with my friends because there is an industrial strength microwave going on all through the lunch hours from 11:00 to 13:00.

It’s not worth it. Unless perhaps I am wearing a lead apron from the O.R.

re-blogged from Doctors With Reiki http://reikidoc.blogspot.com/2013/07/the-microwave-oven-experiment-at-my.html