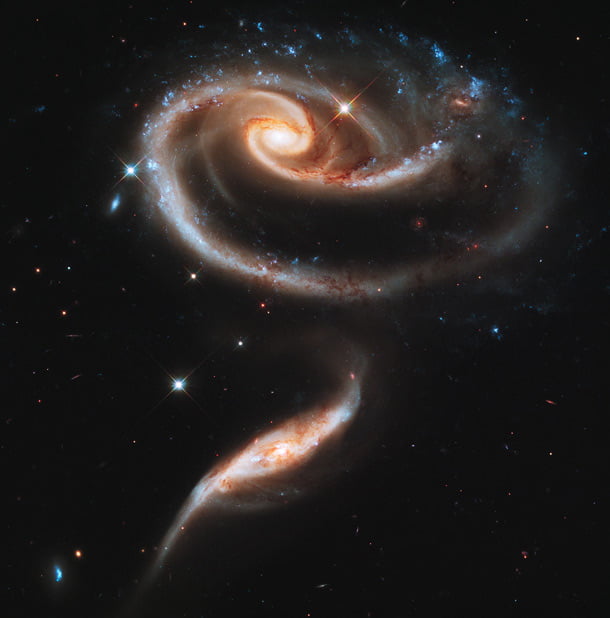 Cobra reminded us yesterday that the energy of Galactic Love from the Galactic Central Sun will dissolve all the false teachings of the archons and he gave a link to this amazing article by Untwine that has escaped my radar until now and that I feel should be posted here too so that as many people as possible can gain some insight from it. TZ

The matrix control system on this planet is a maze full of fake oppositions designed to keep people trapped. These fake oppositions come out as beautifully designed and beautifully expressed partial truths, combined with dangerous lies. It’s like a nice gourmet meal with some mercury and fluoride in it.
Every layer of society is filled with those fake oppositions : political, artistic, social, etc. The lightworkers and spiritual movements are especially full of them because the lightworkers have a huge potential, and the most effective way to trap them into loops is not by use of force and obvious negativity, because star seeds have trained a lot to deal with this before coming into this planet. Instead, the best way to trap them is to pretend to be good, and poison them without them knowing it.
Once we are aware of a loop, we can end it easily. So i will ‘untwine’ a few here : 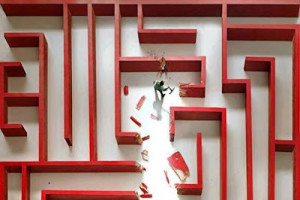 » do not look into anything negative, do not give it energy, you will make it stronger and attract it into your life «
This loop in particular has been very successful in trapping people.
There is more than 90% of the general population on Earth that never put their attention on what is actually going on on this planet, on the real control systems behind the scenes, simply because they aren’t even conscious of them. Has it made those control systems disappear ? Not at all, on the contrary, it has made them stronger.
If tomorrow, a majority of people on the planet were aware of what is actually going on, the system would end in just a few days. Because what the system actually needs is secret, people not being aware of it.
On a spiritual/energetic level, the true teachings talked about consciousness.
We need to take that literally and be literally conscious of everything. Consciousness is Light, and consciousness transforms negativity because we are the Source/Creator, and when we are conscious of something, then automatically our free will starts working on it, and free will manifests reality. But we can not have free will on things we are not conscious of.
Since the Source/Creator is not something far away from us, we truly are Source/Creator, then our free will is meant to be the manifestation of Source’s divine will into this reality, which can only happen once we are really conscious. This includes being also conscious of the solutions. 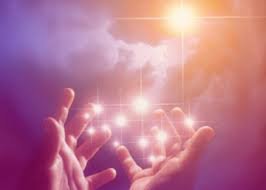 This applies not only on a planetary level, but also on a personal level. Many lightworkers have applied the idea of : »don’t put your attention on something and it will go away« to their personal development, which got them badly stuck because denying things only keeps Consciousness/Light away. If you have a dark room in your house, you need to bring the candle actually inside that room. If there is a room left in the dark within somebody’s psyche, the energy in that room will be disconnected from Consciousness/Light/Source, and will therefore behave in senseless and damaging ways, especially because there are many negative beings who will take control of the energies that people deny. So we need to reclaim all of reality by being conscious and using free will.
» We should only focus on the internal. From the internal everything will fall into place «
While i do agree that internal work is central and required, i do not agree with making a separation or a contradiction by saying that we should work on internal only. It is also important to realize our Oneness with the external world, how we are not created in isolation. No living being can be taken out of an ecosystem and exist without it. We are one with our ecosystem (not only planetary but also galactic and universal ecosystems) and we actually do need to receive from them, from the external, on all levels. Making a separation between external and internal creates a duality, and the actual truth is that external and internal are One and complementary, they influence each other and it goes both ways : external events influence the internal as much as the other way around. Both are Source just as much, and both have a purpose. 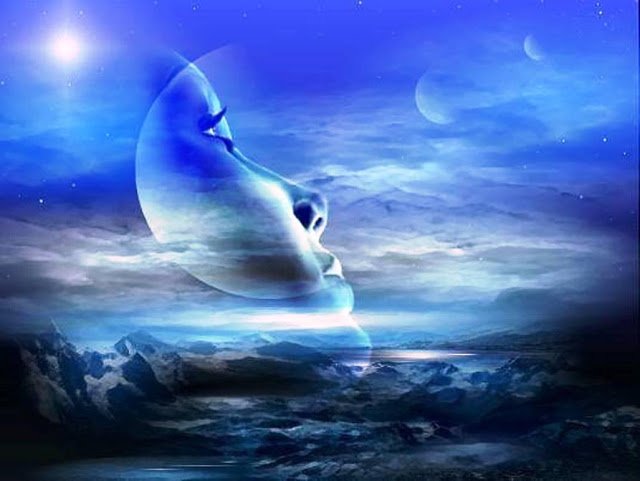 In this loop, service to self is regarded as bad and service to others as good. This also creates duality thinking, separation and contradiction between self and others. The actual truth is again that we are One with others, which means that to serve your true divine self will eventually serve others in the same way than to serve others will eventually serve yourself. Healing oneself is service to self, and it is actually an important part of healing the world. Our true divine self is pure and therefore to serve it is to serve Source/Creator, they are one and the same. Duality thinking of contradiction between self and others creates traps for people. While this kind of thinking may be done with good intentions, it is important that our consciousness is permeated with clear non-duality thinking in order to avoid unwanted negative effects in our lives.

» when are Source and the light forces finally going to come and save us ? / we have to do it all ourselves «

These are two sides of the same coin, and they also belong to similar duality thinking as the previous two loops.
The truth is, we are all Source, therefore we are One and we all have a unique purpose. Therefore we need both : receive help because others have a part to play, and also participate ourselves because we also have a part to play.

And of course there’s one of the biggest loops of all : the laws of karma, which I’ve covered in this previous article.
I will add here that the laws of karma are the energetic reflection of the debt financial system of the physical plane. They are one and the same, and they come from false ideas of lack. They basically state that bad things have to be repaid and good things should be deserved, which is not true at all. The true nature of Source/Creator is not evil whatsoever, it is pure goodness, love and forgiveness in unlimited abundance. Therefore when there is connection with Source, solutions to bad things are freely given without needing to be deserved or paid for, and good things are always granted, which is the actual meaning of forgiveness : solutions and good things are For Given, meaning granted.

The main key to stay out of loops is to stay grounded at all times in the simple basics of creation such as : Balance, respect of both Oneness and Uniqueness, and knowing that life is meant as pure goodness and harmony, and that all is the Source. Then we can question everything from that groundedness and discern effectively, so we can play our part to implement divine will into this reality.
Publié par untwine à 6:27 PM
Link to original:
http://recreatingbalance1.blogspot.se/2015/07/ending-lightworkers-loops.html
27/07/2015

The UK to Shut Down Their Largest Child Mutilation Center