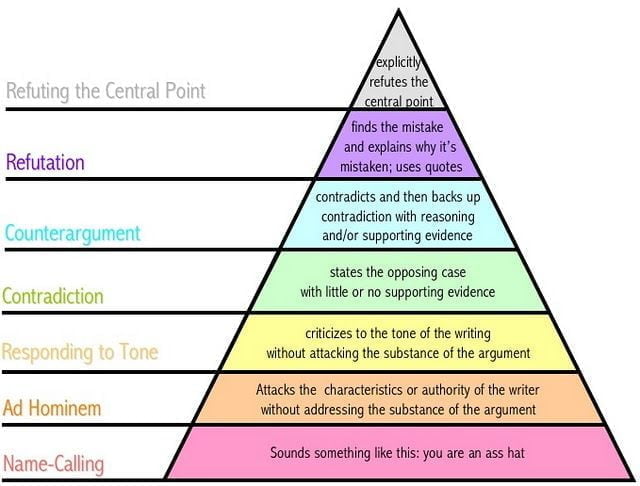 In the center of our Galaxy, there is a huge double star, the source of Light and life for this Galaxy, the Galactic Goddess, the Pleroma, the Galactic Central Sun. It breathes and pulses with a regular rhythm, each heartbeat taking 26,000 years to complete. Every time the Galactic heart beats, the Galactic center sends a wave of highly charged physical and non-physical particles throughout the Galaxy.

This Galactic heart beat has entrained the precession of the Earth axis to align with the 26,000 year cycle:

We are approaching a Galactic wave right now and it will culminate in the Event.

Previous Galactic pulses have been quite intense, as it has been very accurately described by Paul LaViolette:

He and many other people are expecting the current Galactic pulse to be quite intense: 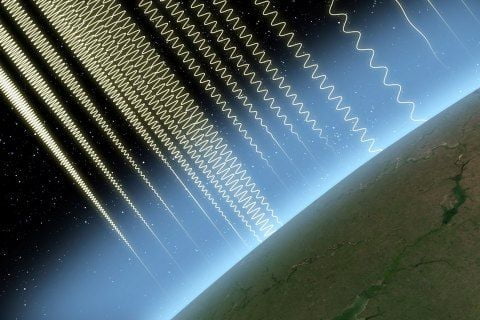 In reality, there are powerful Light forces present inside our Solar system to ensure that the process will be much more harmonious this time.

There will still be a lot of emotional intensity and some increase in tectonic activity:

But the main aspect of this Galactic pulse will be a wave of cosmic Love. This Love energy is the basis of universal cosmic reality and is now reaching our shores. This energy has Galactic proportions and can not be stopped by the Cabal, no matter what they try to do. 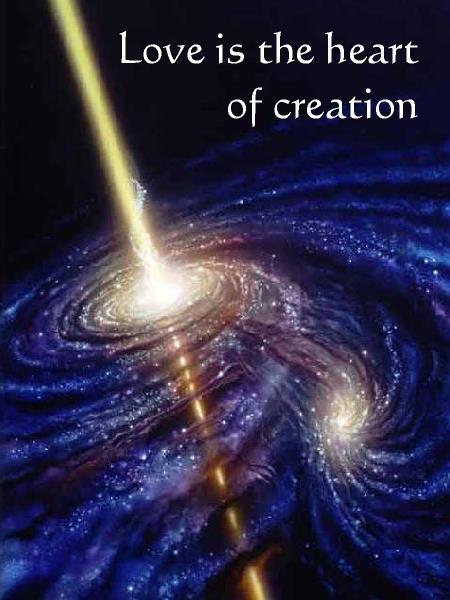 This energy will completely clear the primary anomaly and the plasma octopus entity around the Earth, which was called Yaladaboth in Gnostic teachings:

Gnostic myth clearly states that Yaldabaoth was hidden in the »thick cloud« of plasmatic plane:

Pleromic energy of Galactic Love will dissolve all false teachings of the Archons, as you can read in those two excellent articles:

As we are getting closer to the Event, the energies will trigger human suppressed reactions even more. Therefore it is of the utmost importance for the people to learn how to debate constructively and stop attacking each other. You can find instructions how to do this in the following article:

American Kabuki has put it even more simply:

Many people are expecting the Galactic wave to hit us in September or even before that. This is very unlikely, as complexity wave analysis shows first increased probability peak in October-December timeframe. Complexity wave analysis is a very sophisticated computer model of the Resistance Movement which predicts future trends based on cosmic cycles and free will vector analysis.

It is important to understand that the Event is an active interaction between our global consciousness and the Galactic Center and that Galactic energies are coming to us based on our ability to receive them. This is why it is so important for as many people to awaken as soon as possible.

Our active communication with the Pleroma, with the Galactic Center, is creating a feedback loop that will trigger the Event when the time is right.

The Breakthrough is near!