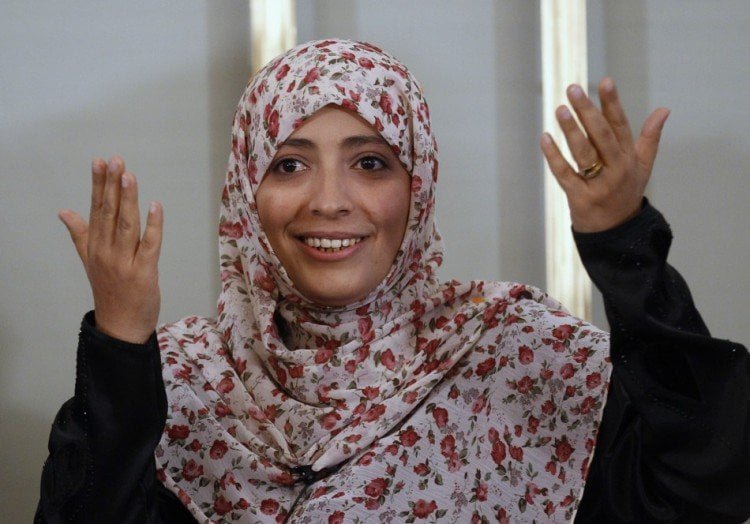 Working at Collective Evolution, your interests have to be quite diverse. But one common theme here is a strong desire to change the human experience for the better, create a  world where everybody can thrive and break down the barriers that prevent us from doing so. There are many ways to do this, from creating awareness on important/sensitive issues, to more action based projects that can help others, all the way to making changes in your own life.

I came across this idea from an article making its way around the web at wizzpast. Since it had a pretty good reach, I decided to change up the list a bit and pick some new people, as it is a big one to provide more diversity on.

One thing that’s common to come across are “revolutionary” type figures that have sparked great changes throughout human history and have had a lasting impact on global consciousness. Names that come to mind are Ghandi, Malcolm X, Martin Luther King, Che Guevara, Nelson Mandela and more. We see them in literature everywhere, in textbooks and more. There’s nothing wrong with this, it’s great, but why are the names that come to mind always male revolutionaries when there have been female figures who’ve accomplished and made  just as much of an impact, if not more?

It’s not a hard question to answer, it’s because for a very long time, Earth has been dominated by males, they’ve held positions of power, and suppressed, ridiculed and controlled the role of the female gender. It’s no different from racism, or the many other examples of inequality that still exist in our world today.

One common theme here, is that all of these people felt the deep urge to “fight” for equality and raise awareness on some very important issues. The movement that these women sparked, and continue to be (some) involved in has now grown so much so that today, it’s massive. The desire for global change, equality, and a world where everybody can thrive is possible. Nobody on this planet should suffer, and nobody has to. We have a lot of work to do to create a new world, and to break down the barriers that prevent us from achieving it.  The small steps the human race has taken over the decades continue to increase exponentially, we are now leaping and running as we move forward through 2015 and beyond. Exciting times are ahead as human beings are waking up, and awareness, new information and change is occurring on multiple levels, and in multiple fields.

Tawakkol Karman is a Yemeni journalist, politician and chair of Women Journalists Without Chains. An organization that works towards the development of effective community-based media partnership; promotes knowledge; fights corruption: triumph; rights and freedoms. She is all about a peaceful approach to bringing about change, and is also the first Arab women to be awarded the Nobel Peace Prize. She is considered to be one of the most powerful women of the past century, and is Yemen’s most active activist. She has been fighting to end a dictatorship that presents itself as a democracy. This is a common theme here at CE, on our side of the pond, we try to create awareness regarding politicians, how they are two wings of the same bird and the flight path doesn’t change. We live with the illusion of democracy, where corporations dictate government policy and laws that go against the will of the majority. You can learn and read more about Tawakkol Karman here. 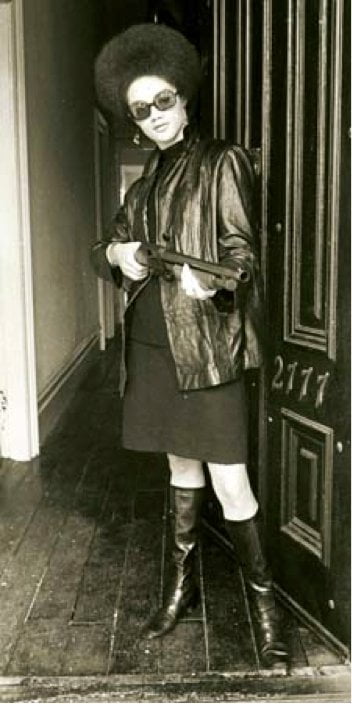 Kathleen Neal Cleaver an American law professor, that is known for her involvement in the Black Panther Party, a revolutionary nationalist and socialist organization fighting for equality, standing up against injustice, police brutality and much more for approximately two decades – starting in the 1960’s. She has spent her entire life fighting the struggle against human rights, and that’s why she is such an important figure. She and other women, such as Angela Davis, made up around 2/3 of the Party at one point, despite the notion that the BPP was overwhelmingly masculine. She has accomplished so much and has sparked wide spread global change on so many different levels. You can learn more about her here.