Prepare For Change
Home News The Russian Media Is Talking About What Is Coming In September, But... 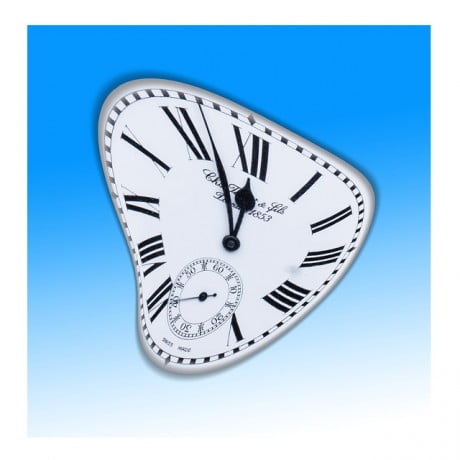 Why does the Russian media seem to be far more on the ball than the mainstream media in the United States much of the time?  Could it be possible that Russian reporters have more freedom to talk about important issues than reporters that work for the major corporate conglomerates in the United States do?  Of course the Russian media is far from perfect.  They put out pro-Russian propaganda just like the U.S. media puts out pro-American propaganda.  But I must admit that I often find that Russian news sources are willing to tackle controversial issues that the mainstream media in the United States would not touch with a ten foot pole.  This includes the critical events that are coming up this September.

Even after everything that has been said and written in the alternative media about what is going to happen during September, most Americans are still completely ignorant about the history changing events that are going to take place next month.

First of all, the most important template for global governance that the United Nations has ever dreamed up is going to be launched at a major conference from September 25th to September 27th.  The launching of this “new universal agenda” is such an important event that the Pope is going to be traveling to New York City to give the address that will kick off this conference.  This new plan is known as “the 2030 Agenda“, and it is being called “Agenda 21 on steroids”.  This is one of the most significant steps toward global government in the history of the world, and yet the mainstream media in the United States is saying virtually nothing about it.

Secondly, we also know that a major push for the establishment of a Palestinian state is being planned for September.  It has been widely reported by the international media that France plans to submit a UN Security Council resolution which would formally recognize a Palestinian state for the first time ever.  This is one of the most critical moments in the modern history of the Middle East, and yet the mainstream media in the United States is saying virtually nothing about it.

In September we also have the end of the Shemitah year, the fourth blood moon, and the end of the Jade Helm exercises.  All over the Internet there is rampant speculation about a major stock market crash, devastating natural disasters and the weird “coincidences” that are pointing to the date of 9/23.

And even though articles and videos that discuss all of these things are going viral all over the Internet, the mainstream media in the United States has been strangely silent about all of it.

Fortunately, there are international news sources out there that are willing to address these topics, and some of them just happen to be in Russia.

When I first came across Sputnik News, I didn’t quite know what to make of it.  At first I thought that it might be some random blogger that had started up a news website and had chosen a really bad name.  But it turns out that it is actually fully owned and operated by the government of Russia.  The following comes from Wikipedia…

Sputnik is an international multimedia news service launched on 10 November 2014 by Rossiya Segodnya, an agency wholly owned and operated by the Russian government, which was created by a Decree of the President of Russia on 9 December 2013.[1] Sputnik replaces the RIA Novosti news agency on an international stage (which remains active in Russia)[2] and Voice of Russia.

And I have to admit that Sputnik News is willing to address many things that the corporate-controlled media in the U.S. simply will not touch.  For example, the following is from a recent Sputnik article about the financial crash that is coming this fall…