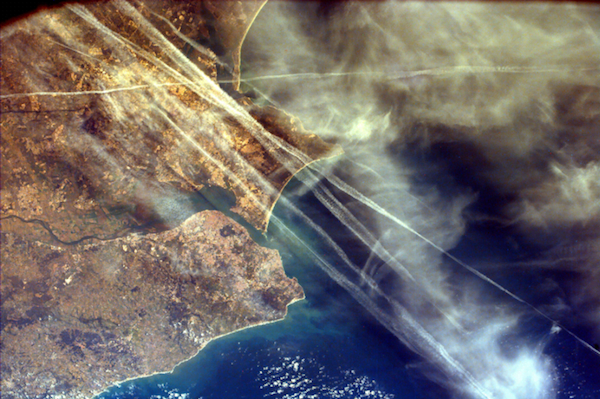 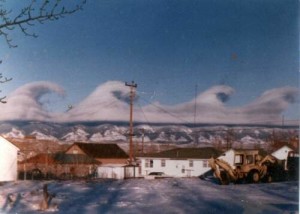 The old droopy drawers continue to attempt the coverups and to silence those who know what they did last summer—and have been for decades.

Thank you very much to a reader for this article. You know who you are.

For those not up to speed on how geoengineering or weather modification is done, the documentary, “What In The World Are They Spraying?” is a good place to start.  1:37:44  (below)

It’s time the public began holding the government accountable for this secretive and devastating practice they continue to deny despite the unmistakable proof in our skies, flora, fauna and oceans.

They have weaponized weather, and WE are the targets.  ~ BP

The power structure is beginning to panic as the public wakes up to the criminal climate engineering insanity. The growing police state is completely out of control and becoming unimaginably blatant with their actions. In recent weeks Washington has placed “gag orders” on the following agency employees, “The National Weather Service”, the “National Oceanic and Atmospheric Administration”, and the “US Department of Commerce”. This is a massive red flag that should trigger alarm bells everywhere.

“The National Weather Service is about the last place where national security-style secrecy rules need to be enforced,” Ruch noted that the broad scope of the gag orders put much of what goes on inside the agency under wraps.  “Everyone is free to talk about the weather except for the people working inside the National Weather Service. Go figure.”

Some time ago I personally spoke to an NOAA scientist that said “we all know it is going on (climate engineering) but we are afraid to speak out, we have no first amendment protection”. The new “gag order” is a further muzzling of the NWS and NOAA. It is likely there are many in the National Weather Service and NOAA that have had enough of lying about what is really going on in our skies. 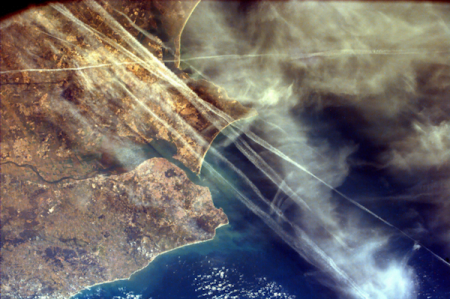 Massive atmospheric aerosol spraying assaults are constant around the globe. Almost all meteorologists have so far denied the all too obvious ongoing climate engineering operations.

Other weather agencies and personnel have also been actively engaged in public deception. What did BBC “meteorologist” Ian Fergusson say about the picture below?

“When rain, ice crystals or snow falls but evaporates before reaching the ground, it’s a (natural) phenomenon called ‘virga’ or ‘fallstreak’.” 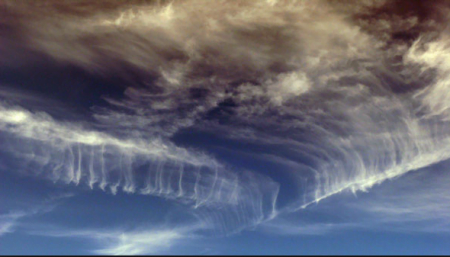 The so called “experts” are naming jet aircraft sprayed aerosol clouds as if they are produced by nature.

A report from PEER contains the following statement:

This summer, the National Weather Service began requiring a signed confidentiality agreement (Exhibit I) from NWSEO participants along with all participants on the OWA teams. These agreements purport to bind NWSEO representatives from communicating with its members, members of Congress or any other person regarding agency plans and how they are determined. These agreements also do not contain terms allowing reports of actual or impending law or rule violations, gross mismanagement, waste or abuse.

The PEER report continued with this:

The National Weather Service, NOAA and Commerce are presently implementing and enforcing nondisclosure agreements which violate the law.

We are officially living in an Orwellian police state where any who dare to try and tell the truth are dealt with severely. Forcing the employees of “national” weather and climate agencies to sign “confidentiality agreements is extremely alarming (with unimaginable potential consequences), but not surprising given what we know about the cataclysms being caused by the rapidly growing climate engineering elephant in the room. Some may mistake the “gag order” to be only about union issues, this is not the case as quotes above (taken from the PEER reports) make clear. The decimation and mortality that has already been inflicted on our biosphere and all life from global geoengineering is so immense it could never be calculated. The weather warfare insanity is finally becoming all but impossible to hide, the recent “gag orders” are a sign of true desperation on the part of the power structure. Now more than ever we must all keep up our pace in the battle to expose and halt climate engineering.
DW