Prepare For Change
Home Resistance Fall of the Archons 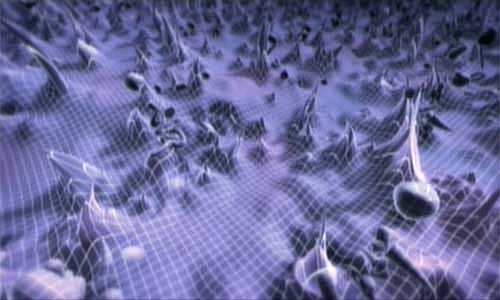 Original article from Cobra’s blog: “Fall of the Archons”, published on May 8, 2012.

Fall of the Archons

I had some doubts about posting this intel as it may be shocking to some people, but I was nevertheless instructed to do so. Events of the last few days have further convinced me that now is the time to release this. I am not posting this to spread fear, but to inform. If we are aware of the situation, our unified consciousness will be able to transmute and dissolve it. This is a fairly complete picture of the state of affairs between the light and dark forces and of the ultimate victory of the Light.

25,000 years ago, dark forces created quarantine Earth and took humanity hostage. They created a virtual reality control system so nobody could escape. They have trapped Light beings who have a connection with the Source, to fuel this virtual creation.

This virtual reality control system is still in place to an extent and is usually referred to as the Matrix. On the physical plane, the control is maintained through Orion-Babylonian type debt-based financial system slavery and through mass media mind programming. On the etheric, astral and mental planes, the control is maintained with electromagnetic spacetime distortion chambers similar to those used in Philadelphia experiment. Those chambers create an illusion of a closed loop system that appears to be eternal and this is the reason why so few beings have been able to be set free / liberated / enlightened.

The Matrix is run by beings, called Archons (Greek for rulers). They are beings that came from the Andromeda Galaxy and chose to experience darkness. They refused to reconnect with the source. Through millennia, they created Draconian and Reptilian race through genetic engineering to use them as slave warriors to expand their dark empire.

Planet Earth is the last planet of this dark empire to be liberated. There are very few Archons on planet Earth left.

On the etheric and astral planes, they are known as Lords of Karma. They are the ones that to a great extent decide the life path of anybody that incarnates. They choose our parents and to some extent determine our life conditions. This programming system is known as karma. With advance wave-form generating technology on the astral plane they manipulate astral currents of planetary energies and use them for malevolent astrological influences. They maintain the distorted spacetime structure with implants that have created spacetime black hole anomaly, thus confusing human mind and emotions. Implants are programmable crystals that were put into mental, astral and etheric bodies of every single human being on Earth with strong electronic devices.

On the etheric and lower astral planes, their Draconian administrators maintain the artificial intelligence technology that keeps the Matrix in place. It has an alert system so if an awakened being creates a hole in this Matrix with his Light, Draconians send a Reptilian slave warrior to exert pressure on the psychological weak spots of that awakened being to lower his vibration and thus close that hole. Also, those Reptilian slave warriors constantly exert pressure upon the mind and emotions of incarnated human beings on Earth in order to prevent their spiritual growth and to suppress their fight for freedom. If that is not enough, they also send amoeba-like elemental beings that put additional pressure. All those negative beings usually hide in folds of distorted spacetime structure on astral and etheric planes:

Their power is in fear and hidden agendas. They lose all power in the face of light, truth and courage. If we are aware of all this without fear, the light of our consciousness will straighten those folds in spacetime structure and all those negative beings will be removed from astral and etheric planes of planet Earth:

On the physical plane the Archons are incarnated within Jesuit organization and they spiritually control their administrators (Draconian Illuminati that run the financial system), their warriors (Reptilian mercenaries that protect the Illuminati) and their slaves (humanity that works for them in their 9-5 jobs). Through Jesuit societies and 33rd degree Freemasons they hold the Illuminati structure together. This structure is now finally falling apart.

Invasions of the Archons

There were three main invasions of the Archons and their subjugated races such as Draconians and Reptilians from outer space in known human history. All of them happened both on physical and spiritual planes.

The first one is Kurgan invasion that happened around 3600 BCE. Dark beings entered through Caucasus dimensional portal. 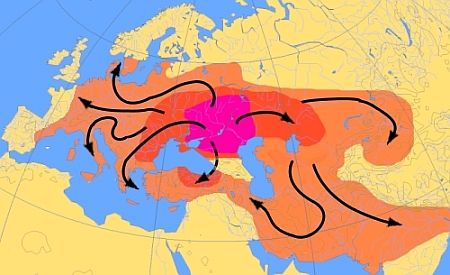 Their purpose was to destroy peaceful Goddess worshipping neolithic cultures that thrived in neolithic Europe. They wanted to destroy veneration of the Goddess since feminine energy is our direct connection to the Source:

The second one is Khazar invasion that happened around 393 CE. Dark beings used the same Caucasus dimensional portal: 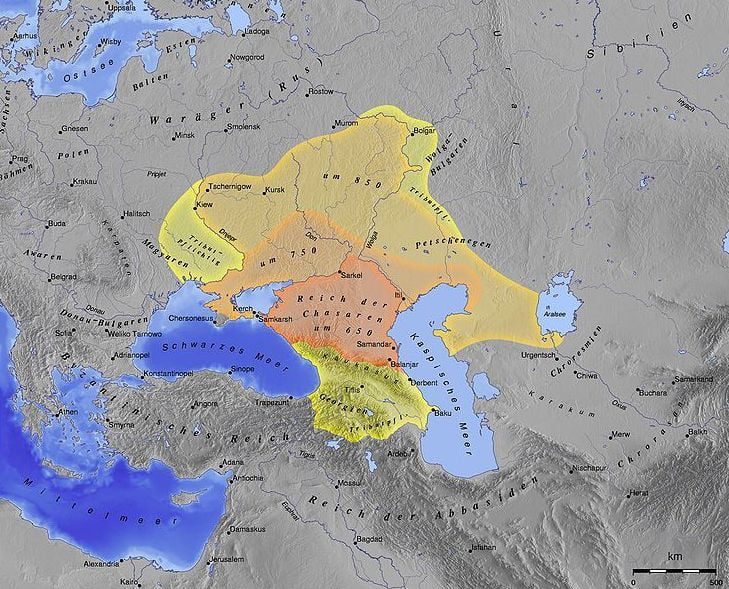 The purpose of this invasion was to destroy mystery schools, Christian gnostic groups and nature worshipping paganism and replace those with Christian cult mind programming. This programming was enhanced with creation of virtual reality hells on the lower astral plane, which were then used by the Church to strengthen its position.

The third one is Congo invasion that happened in 1996. Dark beings entered through war-torn Congo, Rwanda and Uganda. Main focus of this invasion was on the etheric and lower astral plane. The purpose of this invasion was to destroy new age and ascension movements and to reinforce the Matrix that was already beginning to disintegrate in 1995 as a result of mass awakening on Earth. Most beings are not aware of this invasion as their memories about the Light that was present on Earth before 1996 were erased with intense implanting sessions between 1996 ad 1999.

After the 11:11:11 portal activation in November last year, the Matrix is finally falling apart. Immediately after that, events were set into motion (Keenan lawsuit) that will finally result in our ultimate liberation. This time there can be no invasion of Archons from outer space, since planet Earth is the last one to be liberated.

The decisive battle is expected to happen around the Venus transit portal on June 5th. We are already within the timeframe of that decisive turning point. Although the victory of Light is ensured and all negative timelines have been erased, we need to be extremely vigilant.

Archons on the astral plane will continue to exert pressure on the psychological weak spots of the key players of the positive forces on Earth to create divisions and conflicts between them. This serves their purpose to diffuse our focus into petty quarrels and away from our focused intent of taking down the Cabal. We need to release those conflicts and refocus immediately. Liberation consciousness stream is strong enough to override Archon influence, but they are still powerful enough to create unnecessary delays. Mass arrests of the Cabal are not physical operation only, they need spiritual support so that when they happen, human masses will not panic.

At a certain point, energies of the Galactic Central Sun will burn through all obstacles of the Matrix on the astral and etheric planes and all negative entities will be removed. They will be replaced with angels and spiritual guides as one prophecy beautifully states:

The Net Must Come Down, It Ends, Light Enters.

The final step is simply taking down the net. This has to be done and events will then quickly follow.

The One will put forth all that energy to destroy the net itself and events will kick in almost immediately.

The programs will have no place to hide, no portals, no equipment, nothing. They will be led off and the weather pattern of luminosity will begin.