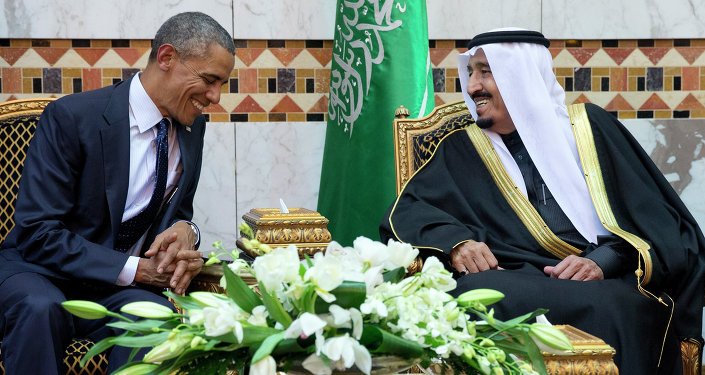 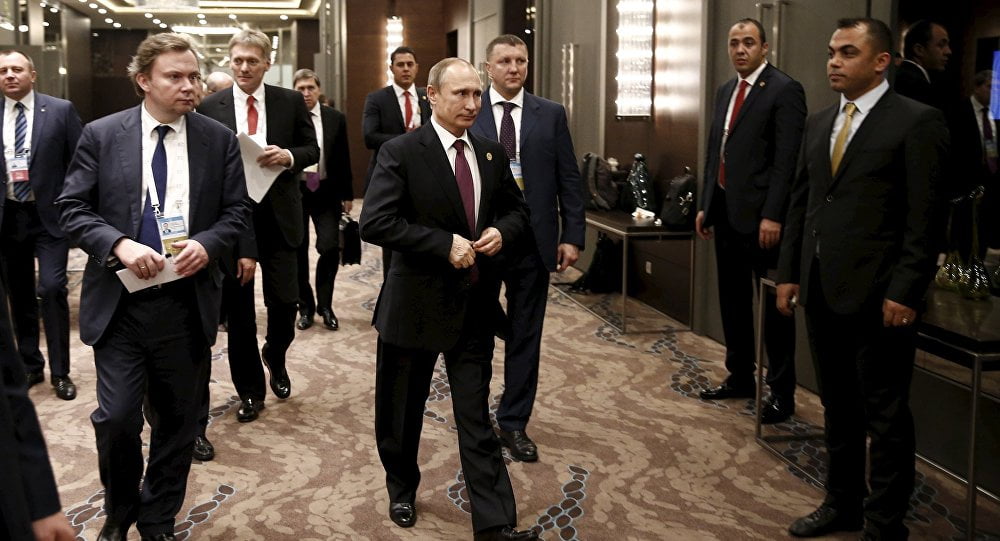 The Jury is Out and the G20 Shutters at the Verdict

It was almost imperceptible; most people probably missed the sliver of a smile from Vladimir Putin as he leaned in to talk with American President Barack Obama at the G20 in Antalya.

Phil Butler — Not so many noticed either, the “handwriting” gesture from Putin just before the casual meetup in front of cameras ended. It hit me last night like a scene from the Daniel Craig film Spectre, “the writing’s on the wall,” Putin had won. ISIL will soon be over. We still have a chance for world peace.

When ISIL terrorists slaughtered those innocents in Paris the other day, the extremists essentially beheaded themselves. The message has just not reached their feet I guess. Key to the power play in Cold War II, France and Germany had already bucked the traces of an Obama-Cameron led policy war on Russia. Mr. Hollande and Mrs. Merkel had already orchestrated Minsk II remember, and the Americas and Brits simply did not like that game.

Do you recall independent media chiming in on the EU-America disconnect coming? Well, it arrived via a horrid and ghastly event. The French people marching through the tunnels of the Stade de France singing their national anthem, even knowing another bomb could go off any second, this was a stunning reminder of how tough those people really are. Courage, dignity, Russian or French, Syrian or Kenyan, its face is unmistakable.For Obama and the forces of “whatever” our president has been a force for, the final straw that broke America’s hold on Europe was at once subtle and unmistakable. I referred to the moment briefly, when I first reported about the Paris attacks the other day. New York Times and other western coverage showed it, bold as day, and in the face of anybody paying attention. The videos, the accompanying footage of, first the sirens and carnage, then Mr. Hollande’s message, and then Big Brother Obama brandishing his military, talking militarism and revenge, even before the dead were laid to rest. I did not realize it at the time, but it was a “highjack” attempt by the American president. Unlike Putin and the other world leaders, Obama simply had to upstage even the victims. His PR people, they are idiots.

Monsieur Hollande clearly did not appreciate the gesture, the lack of savoir-faire, if you will. The French, by order of their commander in chief, bombed the hell out of Al-Raqqah in Syria hours later. Moderates and US backed jihadists be damned, the message only became clear to me this morning, the writing gesticulation from Putin to a head down Obama meant “put that in writing Mr. Obama,” that your war on all these leaders is over for now. Looking at Putin with Angela Merkel at the G20, I could not help but admire her a bit. 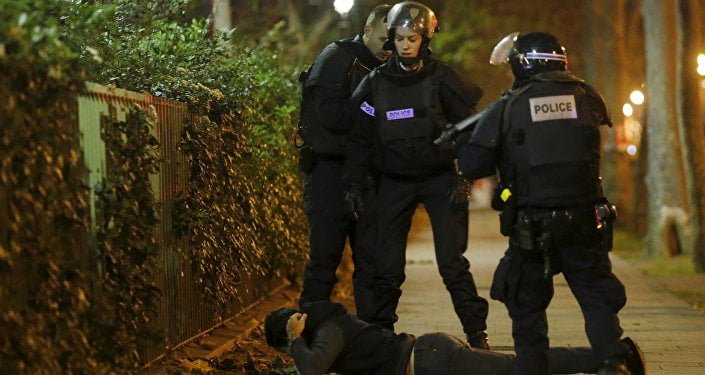 The moderation, the standing in the middle of a shit storm of monumental proportions, Germany’s leader did her best for everyone. And she looked it talking to Putin, glancing down, tired, probably feeling the 175 year old she resembled. My colleague commented on seeing the photo, “Putin is consoling her, it appears. He seems to be saying it’s okay Angela, we are friends.” Maybe, just maybe this is how it all runs. Obama says “Minsk must be finalized.” Putin threatens to drop dime on 40 of the New World Order (NOW) funding the terror and killing. The game is up; they have no more moves left. He won, and I know how (read to the end). Oh yeah, he did that.France just told the United States to take a hike. The NWO has been threatened with a big searchlight on their activities, Putin has them one step from pitchforks and plowshares across Europe, the Middle East, Australia and America. The people are not so stupid. Russia blistering ISIL in days not years, in the wake of a US campaign against desert ground hogs, the idiocy is with the arrogant exceptionalists. Putin played his cards close, close until it was time to call. He told an audience at the G20:

“I’ve shown our colleagues photos taken from space and from aircraft which clearly demonstrate the scale of the illegal trade in oil and petroleum products. The motorcade of refueling vehicles stretched for dozens of kilometers, so that from a height of 4,000 to 5,000 meters they stretch beyond the horizon.” 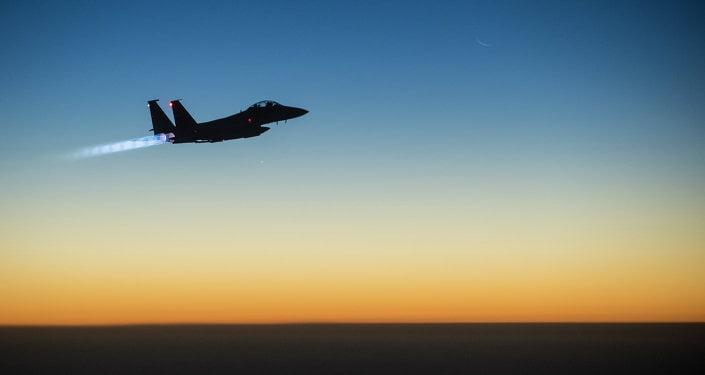