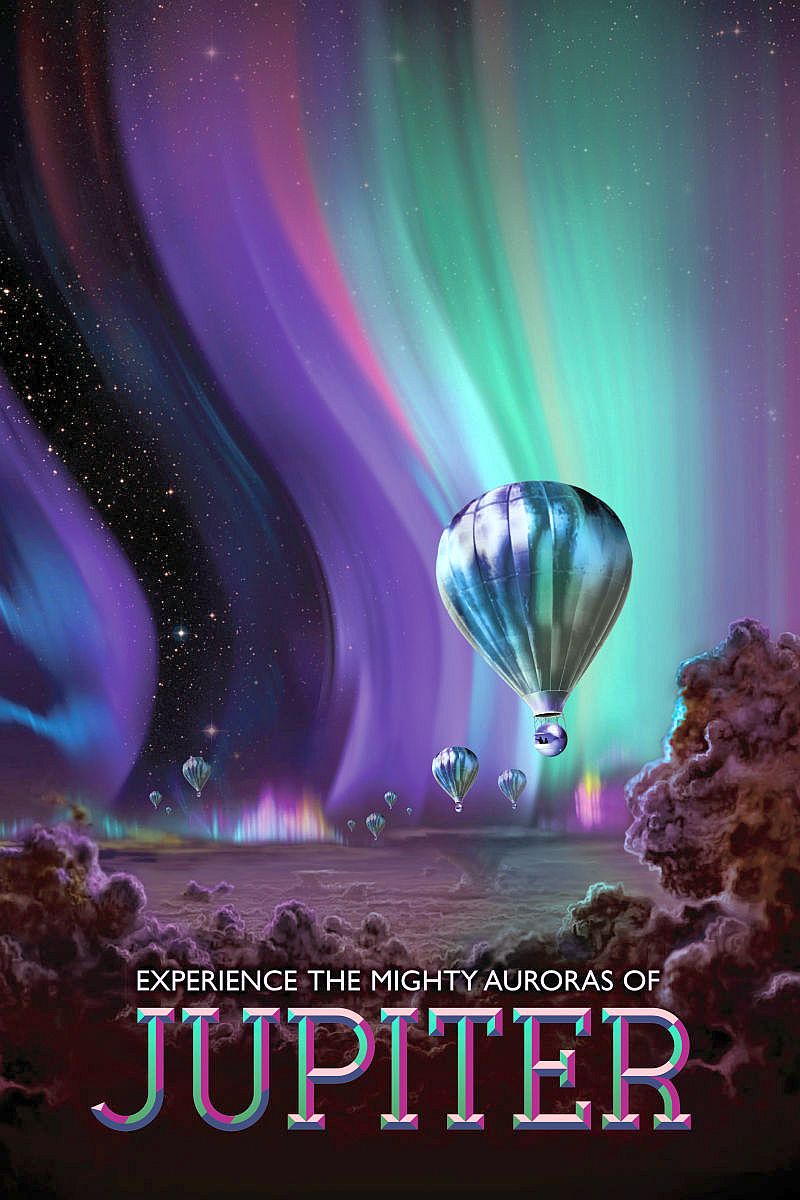 Clearing of the Chimera group continues. The Light forces have made important breakthroughs lately and will be able to remove all plasma strangelet bombs very soon. What will be remaining are plasma toplet bombs, but the Light forces expect the mechanism for their removal to be similar to one for removal of the strangelet bombs and are hoping soon to deal with the strangelet/toplet problem once and for all.

Because of this significant progress on plasma plane, the energies on etheric and lower astral planes are improving quite much and some fairies and angels are already returning to the surface of the planet to remote spots in nature, far away from humans. These subtle beings do not like harsh energy of most humans, but they welcome loving contact and you are invited to go into nature and seek the loving connection with their energy.

The dark were quite bold in their actions lately and therefore the Resistance took some action on the physical plane.

First, they have put intel packages about Disclosure, secret space programs and criminal evidence against the Cabal into the computers of some major newspaper agencies around the world and into the computers of some selected private individuals worldwide. If the Cabal crosses a certain line, these intel packages will be remotely activated by the Resistance and will simultaneously appear as pop-ups on countless computer screens worldwide. This action is also to insure against any attempt to twist or suppress the Disclosure process. ONLY full and complete 100% disclosure will be allowed, and limited disclosure is NOT an option.

Second, certain armed Resistance agents are now on the surface and will interfere in many cases when innocent civilians are attacked, preventing violence and abuse.

Third, Resistance agents are infiltrated into the security personnel of the major Cabal players, all US presidential candidates and many key politicians worldwide that can influence the planetary situation.

Perhaps some of you remember the Mersenius lunar base I was talking about last year:

This very same lunar base has been spotted on Google Moon recently and its exact coordinates are listed here: 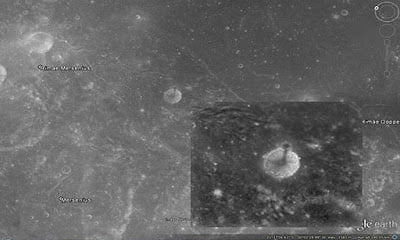 Mainstream media are speculating that the strange structure around the star KIC8462852 could be built by an alien civilization:

NASA is preparing for the Disclosure of secret space programs by releasing space tourism posters, inviting us to a tour to places like Jupiter or Enceladus: 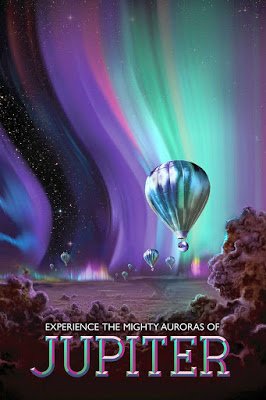 At the same time, asteroid mining is going mainstream:

The Eastern Alliance is continuing with their actions to decrease the importance of petrodollar:

And is one step closer towards introducing gold standard:

In Switzerland, unconditional basic income could become reality if Swiss people vote for it:

Secret space programs Disclosure petition is still a very important act of expression of our collective free will and we are hoping to get 25,000 signatures soon. You can spread the word and sign the petition here if you feel so guided:

Youtube videos have been created to make sharing of this petition easier. First this excellent video in English:

And this one in English and French:

As expected, the Cabal was and still is interfering with the signing of the petition:

Proof of this interference will serve as evidence against the Cabal in surrender negotiations when the Cabal tries to spin the Disclosure process. Tampering with free will is a crime against Galactic law and therefore the Cabal will not be allowed to succeed with their plans for limited Disclosure.