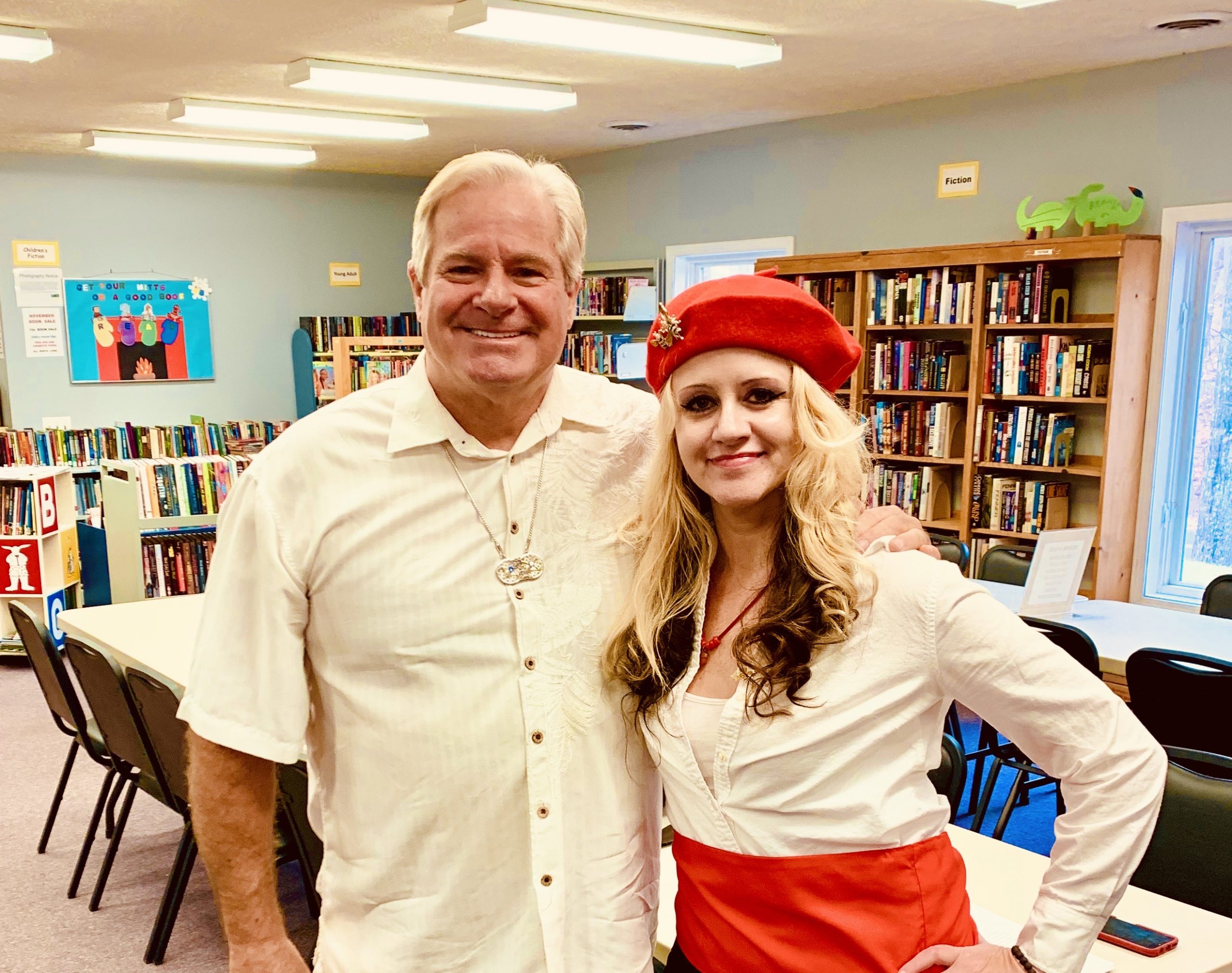 Prepare for Change co-founder Rob Potter was given the opportunity to speak with the Venusian Moon Base Clarion Commander, Lady Aura Rhanes with Dr. Raymond Keller in October 2019. In this video, we are proud to present his whole interview and follow that up with a discussion on its significance. Potter was able to present … Read more Video Interview with Venusian Commander Aura Rhanes

Dear readers, (Note: Please read to the very end, the message is important) We’ve waited to the last moments to see the lay of the land on the upcoming meditation(s) for the 11-11-11 portal this Sunday the 11th November 2018. Numerologically, this Sunday is a rather special day. It’s the 11th day of the 11th … Read more 11-11-11 Mass Meditation – Remembrance & Intention

We are talking about globalism. “Here’s a great idea, boys. Gather around. We’re going to build, on top of every national government on the European continent, another government, bigger, more bloated, more corrupt, more powerful. Who’ll notice? Who’ll care?” “Terrific. Love it. But ultimately we’ll need to destroy all those separate countries and rule the … Read more Who’s destroying England and Western Europe? By Jon Rappoport

TZ here: I have decided to post Ben Fulfords weekly update this week as my feeling about it is that its very reliable. Many are concerned about what they see happening in Syria ‘someone’ trying to start a war (their armageddon plans) by any means. Instead of being completly in the dark about whats going … Read more Benjamin Fulford ~ Revolution may start in France as crazy Zionists try yet again to start WW3

I saw this a moment ago on a readers page and felt that the message given here could not be made stronger by a million words. The saying that we have ‘a picture speaks louder than words’ is truly applicable here: Congratulations to the artist who created these powerful pictures. Thanks Sanela for sharing. Namaste … Read more Power of Pictures to Show the Truth

TZ here; I am breaking the rules here. Benjamin’s full update should not be reposted {an agreement in lightworker community} until Thursday in respect of the subscribers’ of his blog who pay to get this full report on Mondays. This week it came very early and I feel that the content feels highly reliable and … Read more Benjamin Fulford ~ Weekly Update