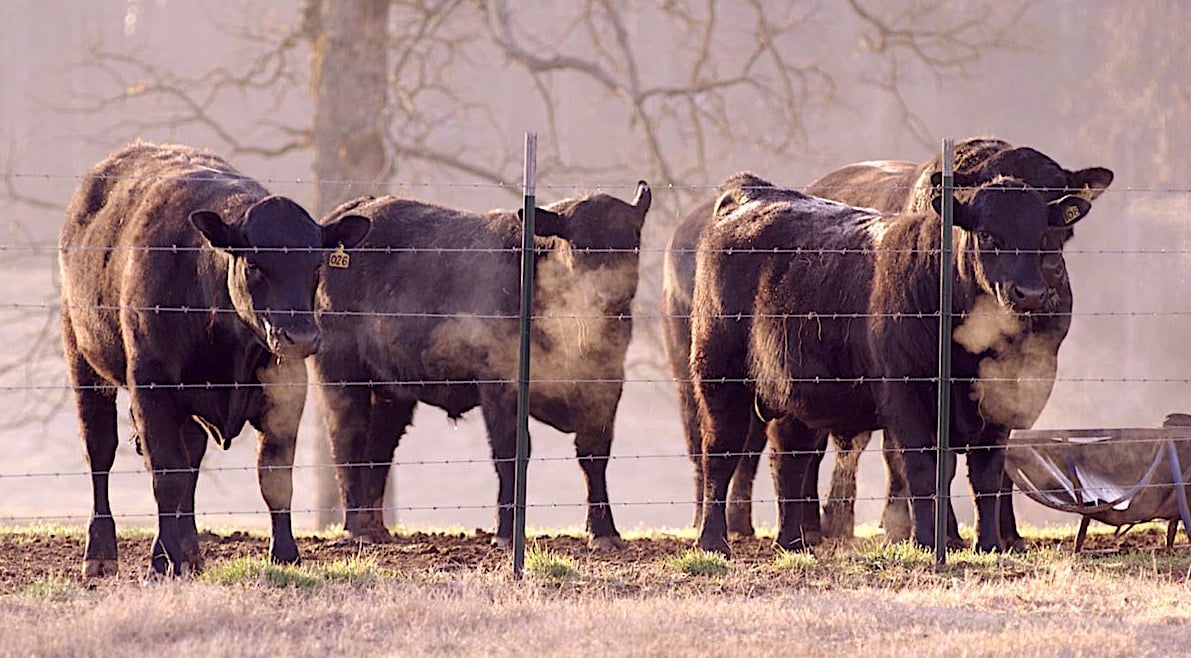 GE Free New Zealand, a non-profit organization dedicated to opposing GM products, has recently compiled a report that documents the first 15 years of field trials on transgenic cows — and the results aren’t pretty. In the early 1990s, biotech companies invested in the development of transgenic livestock, bred to express one of six transgenic protein traits in milk. Following the Mad Cow Disease outbreak in England, New Zealand was chosen as a safe place to run test trials on transgenic animals.[1]

In 1996, the Hazardous Substances and New Organisms Act (HSNO) was passed into law, which was intended to prevent and manage the adverse affects of hazardous substances and new organisms. The Environmental Risk Management Authority (ERMA) was set up in 1998 in order to regulate GMOs under the HSNO Act.[1]

THE UNFORTUNATE RESULTS OF GENETIC ENGINEERING

After 15 years of experimentation, the researchers found that thousands of transgenic embryos the cows carried had an average birth rate of zero to seven percent. The embryos had primarily been developed offshore in private partnership laboratories.[1]

The researchers found that deformities and abortion rates were common among all the cows. Approximately 62 percent of embryos among C+ cows reached full development, BLG cows were unable to create viable embryos and only one percent of rhMPB cow pregnancies reached full term.[1]

The summary also discovered that the transgenic proteins caused allergic reactions in cows, which resulted in the termination of early trials. To make matters worse, the trials were unnecessary. The proteins the animals were modified to express are available on the market today. They were made from simpler, non-transgenic processes or produced by genetically engineered bacteria in laboratory experiments.

After more than 14 years of illness and reproductive losses, only 14 genetically engineered cows survived in the experimental facility. Among these cows, only five cows carry one of the three biological pharmaceutical proteins in their milk. Most of these cows are unable to reproduce. Cows that could reproduce in the past are now sterile.

“From the 150 embryo transfers typed as female, 19 kids born. Four were female sand 15 were hermaphrodites, goats with female traits but male genitalia. Though the goats were sterile, they underwent hormonal treatment to induce them into lactation, but this was unsuccessful in producing the desired protein,” reads the report.[1]

“Omission and selective reporting of important experimental data to the media has enabled AgResearch to avoid scrutiny into the tragic results of using animals as bioreactors,” the report reads.[1]

The results have shown that the experiment produced more harm than good and has been a waste of taxpayer money. It cost taxpayers $266,173.95 to fund the trials.[1]

“It is time New Zealand re-evaluated these experiments and closed down the facility, retiring the animals from experimentation so they can die naturally. Research money must be put into agricultural research, which would benefit from New Zealand farmers, a clean environment, and sustainable farming practices,” the report concluded.[1]