Prepare For Change
Home Disclosure Activism: The Way to Demonstrate Your Spirituality 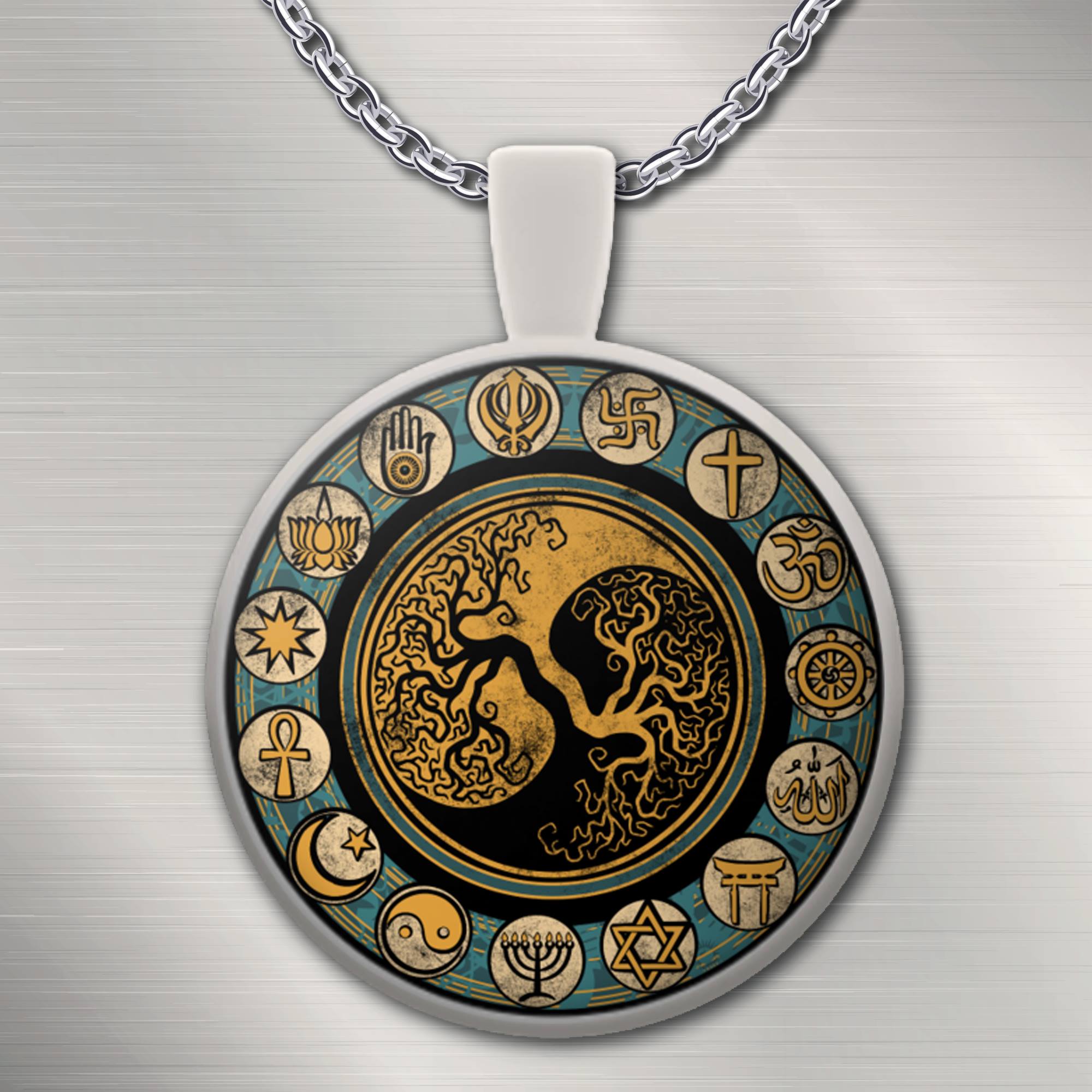 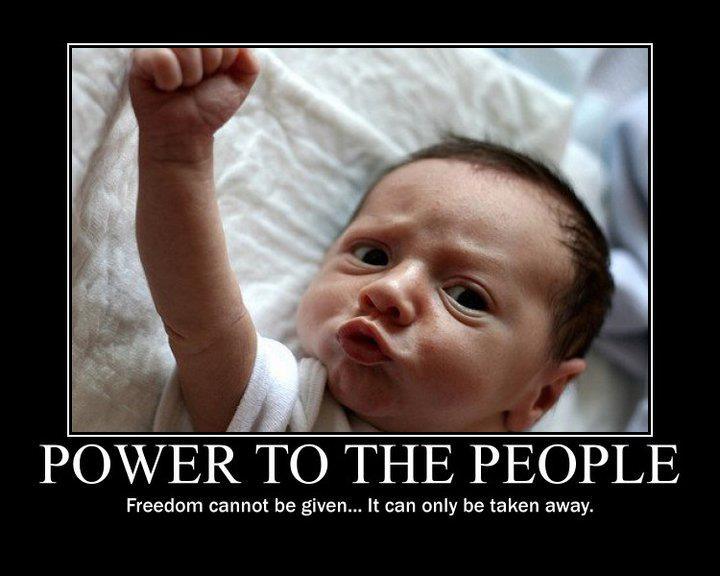 Activism is what the Earth needs right now especially from conscious individuals, conscious groups and conscious communities. Those who started their awakening process most likely can see that we are living in maya (as the ancient Buddhist teachings tell us), a fake world of deception or a giantMatrix. Many have already begun to see that close to everything is fake, from MSM (Mainstream Media) news to food to scientific research to Government itself. While it is true that to be effective we must address the cause of the problem – the dysfunction of the mind/ego complex inside all of us – it is also true that merely trying to be more spiritual or become enlightened in your own isolated and separate bubble is not going to help the state of the world and alleviate others’  suffering very much. Sure, by focusing on your own enlightenment you can avoid adding to the collective misery and pain, but what is the point of all that enlightenment if you’re not going to do anything with it?

The Enlightened State Recognizes that We Are All One Being

A characteristic of the truly enlightened state is the deep recognition that we are all connected, and that in fact we are literally all one being. Therefore, a natural corollary of becoming more enlightened that you would intuitively feel the urge to help those around you, with whom you are connected by love. How can you truly have inner peace when you look into your brother’s or sister’s eye and see pain and suffering? That is also your pain and suffering, because I am you and you are me.

We are all in this together. Didn’t a great spiritual master of 2000 years ago say that we must forgive our brothers and sisters, and make things right with them, before attempting to enter the temple of God (i.e. go within to feel inner peace)?

To me, becoming more conscious means becoming more integrated and whole. It means accepting things as they are and giving up the constant need to judge and complain. It also means ending denial, for whatever you deny, you push away and refuse to look at. This may be the parts of your personality that you don’t like. It may also be parts of what is happening in the world that are too “heavy”, “intense” or “negative” for you to handle. Yet, it is an energetic truth that whatever you deny or repress only grows stronger. It festers and ferments in the shadows and returns, often in an even worse form, when you least want or expect it. One way or another, you’re going to have to deal with it. Why not do it right now? 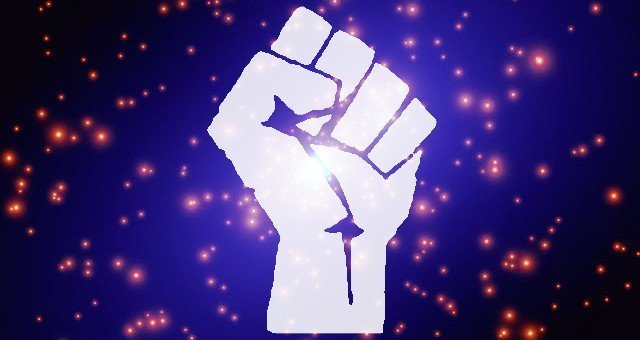 Can Truly Conscious People Ignore the Worldwide Conspiracy Around Us?

There is a common belief prevalent among those in spiritual or conscious communities – namely that we should leave activism to others, and that we should not worry about the bad state of the world or focus on it too much, because whatever we focus on we create, and obviously we do not wish to create more pain. While this is true, it is also used as an excuse by many to hide behind denial. Part of the enlightenment process is to confront the dark and transmute it – not to ignore and hope with wishful thinking that it will just magical go away.

Remember what the most beloved US President of all, JFK, had to say in 1961:

“For we are opposed around the world by a monolithic and ruthless conspiracy that relies on covert means for expanding its sphere of influence – on infiltration instead of invasion, on subversion instead of elections, on intimidation instead of free choice, on guerrillas by night instead of armies by day. It is a system which has conscripted vast human and material resources into the building of a tightly knit, highly efficient machine that combines military, diplomatic, intelligence, economic, scientific and political operations.

Its preparations are concealed, not published. Its mistakes are buried, not headlined. Its dissenters are silenced, not praised. No expenditure is questioned, no rumor is printed, no secret is revealed.”

It is an open secret that JFK was killed not by Lee Harvey Oswald by rather by this close-knit group of powerful individuals who felt very threatened by his desire to end secrecy and expose the conspiracy to light. JFK was assassinated 52 years ago. Have we gotten past our denial and apathy, and gotten any closer to integrating this dark side of our world? Have we confronted the truth that wealthy bankers, businessmen and military-intelligence heads run the Government, not politicians? Have we educated ourselves enough to see through the web of lies being spun by the MSM? Or have we pushed it all to the recesses of our consciousness and thought “someone else can deal with it”? Are you accepting that you can’t handle the truth? Are you conscious enough to deal with the reality of what is happening on planet Earth?

And so, I put out a call to all people on the conscious road: make activism part of your spiritual path. The joy you will feel from making the world a better place, of making a real difference, will be profound. Remember the vow of the Bodhisattva: to attain complete enlightenment for the sake of all sentient beings. We need to translate the divine inner peace of our inner states to the concrete action of activism in the outer world to end suffering.

Elon Musk releases the second set of ‘Twitter Files,’ detailing how conservatives were shadow-banned and blacklisted