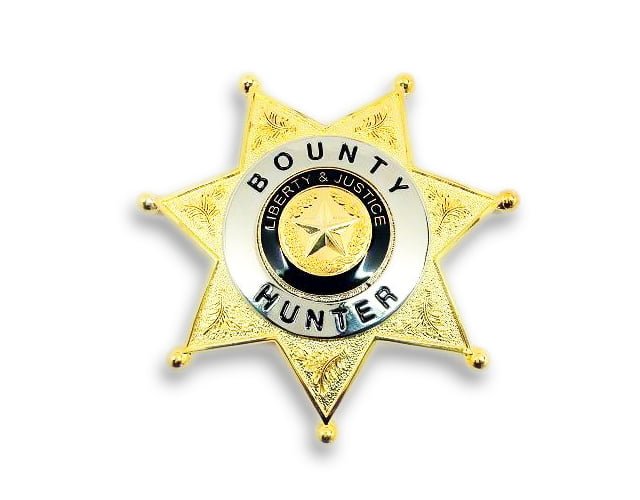 BEN FULFORD : ATTENTION Bounty Hunters! $46.7 MILLION-DOLLAR Bounty To Be Collected On Each One On This List!In this week’s post (July 18, 2016), Benjamin Fulford has formally listed a list of career criminals who have been directly responsible for the death of millions of people around the world and untold misery/disruption in their lives in many nations.

Please re-post this post in many discussion forums and send out copies of this in your emails to be forwarded everywhere.

Surely there are groups of retired Special Forces who have the capabilities to raid and capture the list of people below, yes?

And here’s the list (prefaced by a comment that I had posted in Ben’s forum just minutes ago):

This is too important to wait until Thursday for the free versions of Ben’s report, so I’m going to post this blurb from this current report for ease of reading and of re-posting elsewhere.

“Also, representatives of the White Dragon Society had meetings with several Asian factions to discuss the 1 ton gold bounty placed by the WDS on certain members of the Khazarian mafia.

The WDS explained that the West was like a beautiful woman infected with syphilis and that the Asians need to make sure she takes anti-biotics before getting too friendly. The Asians agreed and confirmed gold and agents will be made available.

I had already written out this post above, then sent an email to Ben to ask him for permission to re-post this in other forums, and to send this out by email, and he quickly replied:

<blockquote>Sure XXXX, please go ahead and do that

May I re-post this blurb…
</blockquote>