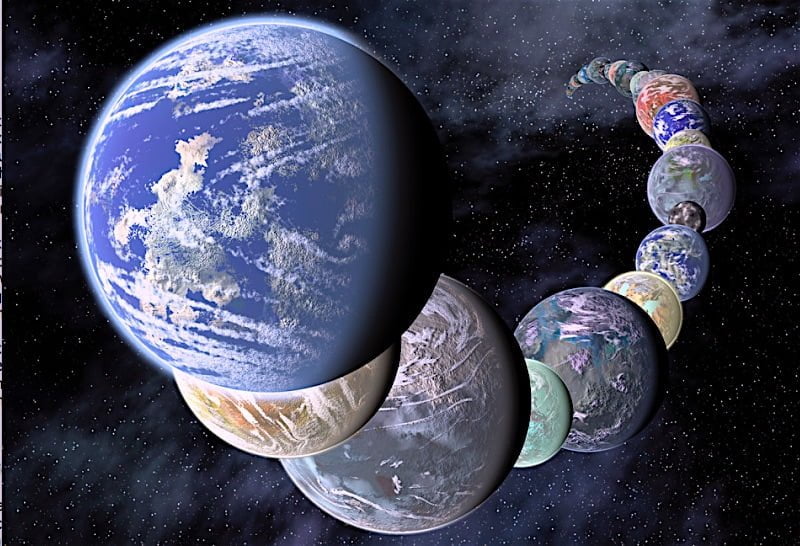 Looking for another Earth? An international team of researchers has pinpointed which of the more than 4,000 exoplanets discovered by NASA’s Kepler mission are most likely to be similar to our rocky home.  The new research outlines 216 Kepler planets located within the “habitable zone” — the area around a star in which a planet’s surface could hold liquid water. Of those, they list 20 that are the best candidates to be habitable rocky planets like Earth.

“This is the complete catalog of all of the Kepler discoveries that are in the habitable zone of their host stars,” said Stephen Kane, an associate professor of physics and astronomy at San Francisco State University and lead author of the study. “That means we can focus in on the planets in this paper and perform follow-up studies to learn more about them, including if they are indeed habitable.”

The boundaries of the habitable zone are critical. If a planet is too close to its star, it will experience a runaway greenhouse gas effect, like Venus. But if it’s too far, any water will freeze, as is seen on Mars. Kane and his colleagues sorted the planets by whether they were in a conservative or a more optimistic interpretation of the habitable zone. Then they further sorted them by planet size: smaller, rocky planets versus larger gas giants. 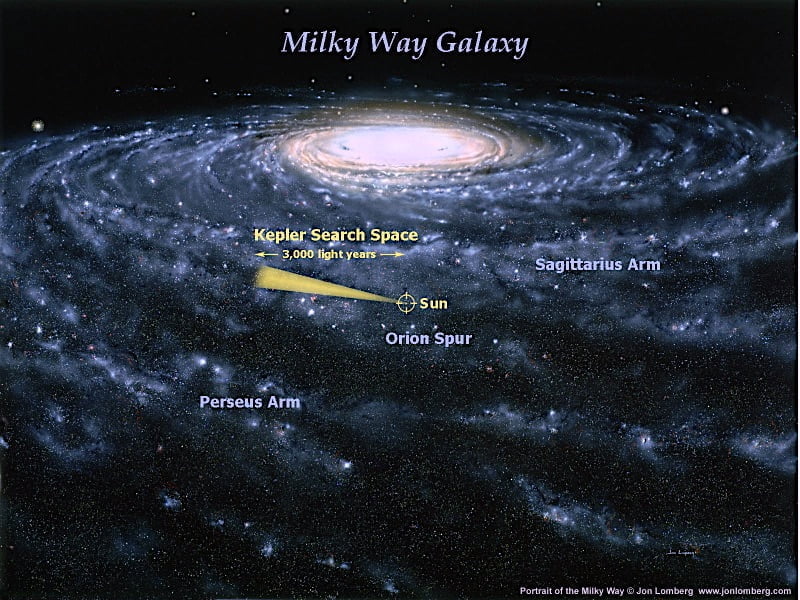 The four categories are aimed at helping astronomers focus their research. Those looking for moons that could potentially hold life can study exoplanets in the gas giant categories, for example.

The 20 planets in the most restrictive category — rocky surface and a conservative habitable zone — are the most likely to be similar to Earth. Kane has already begun gathering additional data on these planets, as well as those in the other categories.

“It’s exciting to see the sheer amount of planets that are out there, which makes you think that there is zero chance of there not being another place where life could be found,” said Hill, who sought out Kane shortly after arriving on campus and soon got involved with the research. 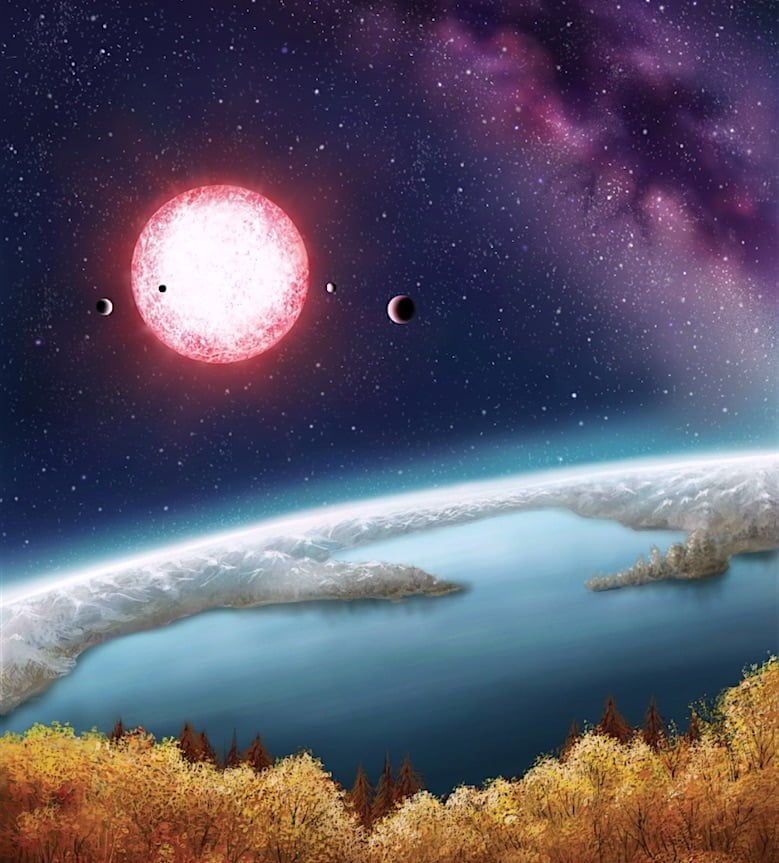 Kane is one of the world’s leading “planet-hunters,” having discovered several hundred exoplanets, including Kepler-186f, a rocky planet included in the new catalog illustrated above. He is contributing his scientific knowledge to two upcoming satellite missions – NASA’s Transiting Exoplanet Survey Satellite (TESS) and the European Space Agency’s Characterizing ExOPLanet Satellite (CHEOPS) — that will benefit from the information contained in his latest research.

“There are a lot of planetary candidates out there, and there is a limited amount of telescope time in which we can study them,” Kane said. “This study is a really big milestone toward answering the key questions of how common is life in the universe and how common are planets like the Earth.”

From The Daily Galaxy via San Francisco State University