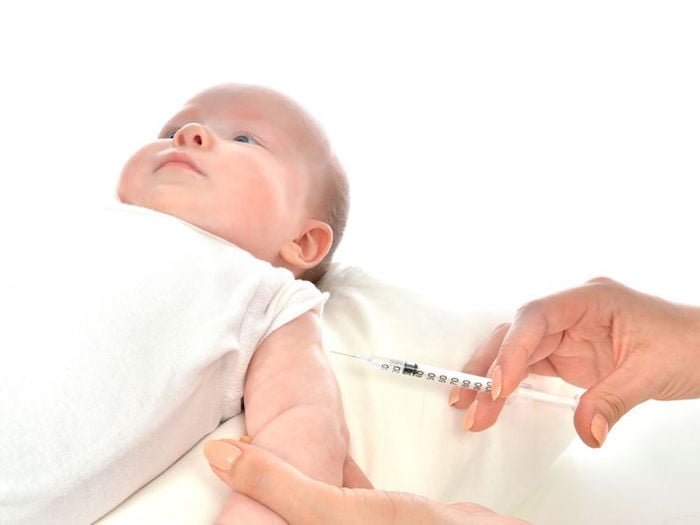 The move towards mandatory vaccination is no longer a conspiracy theory. California Senate Bill 277 snapped families into a reality where informed consent and health freedom do not apply.

Presently, the American people are facing 173 vaccine-related bills in 40 states. The language of many of the new bills aims to increase tracking, target non-vaccinating families, force vaccine schedules, and further persecute families who choose not to accept vaccines; the private products of for-profit, legally protected pharmaceutical companies. The corporate media and medical industries have thrown their full influence behind Big Pharma’s transparent ‘safe and effective’ messaging. At the same time, both industries are simultaneously censoring discussions around the fraud, dangers, mounting injuries, and criminal behavior inherent within the vaccine industry and those pushing for mandatory vaccination. A central point of contention, and human rights violation, is the fact that historically, no true study has been conducted between vaccinated versus unvaccinated populations. However, such a study has now come to fruition.

The vaccinated children were significantly more likely than the unvaccinated to have been diagnosed with the following: allergic rhinitis, other allergies, eczema/atopic dermatitis, a learning disability, autism spectrum disorder, any neurodevelopmental disorder (NDD) (i.e., learning disability, ADHD or ASD) and chronic illness.

The following is a breakdown of the specific results for vaccinated children:

Given the current global climate as described in this article’s introduction, the study highlighted three extremely noteworthy conclusions as follows:

While all three conclusions should be, and are, resonating deeply within the masses of health professionals and parents, the study’s third conclusion is especially timely and relevant beyond its stated assertion. Over the last year, numerous medical whistleblowers and scientific research papers have warned and demonstrated that routine vaccine injury to preterm infants in hospital neonatal intensive care units (NICU) is occurring. Whistleblower nurses Michelle Rowton James and Joanne [last name unavailable] publicly spotlighted how inhuman and commonplace NICU vaccine injury have rooted in the culture of establishment medicine. While three major studies [2],[3],[4] have corroborated the nurse’s whistleblowing admissions. Meanwhile, in April 2017 The Institute for Pure and Applied Knowledge (IPAK) released a statement asking for all Americans to join them in their call for a ban on vaccination of infants in the NICU. Speaking on the call to action Dr. James Lyons-Weiler, PhD, CEO, and Director of IPAK, stated:

“We’ve asked the biomedical community to produce studies that show ill effect of vaccines on neonates, and they have not produced them.”

There is currently a clash happening between religious-like vaccine dogma and increasingly aware segments of the public, research, and medical communities. In the balance hangs the opportunity for a truly open discussion on vaccines and a rare chance to reform a pharmaceutically-dominated medical community that has lost its way. Giving the current trend, the consequences of not seizing the opportunity for open dialogue appears to lead down a road of mandatory medicine and censorship of exponentially mounting human injury and mortality. Put simply, the battle now rages between openness and transparency versus the protection, through omission and overt censorship, of Big Pharma’s business model and need for ever-expanding bottom lines at all costs.

Jefferey Jaxen is a researcher, independent investigative journalist, writer and voice for health freedom on the front lines of society’s shift towards higher consciousness.  Visit his website here to learn more.