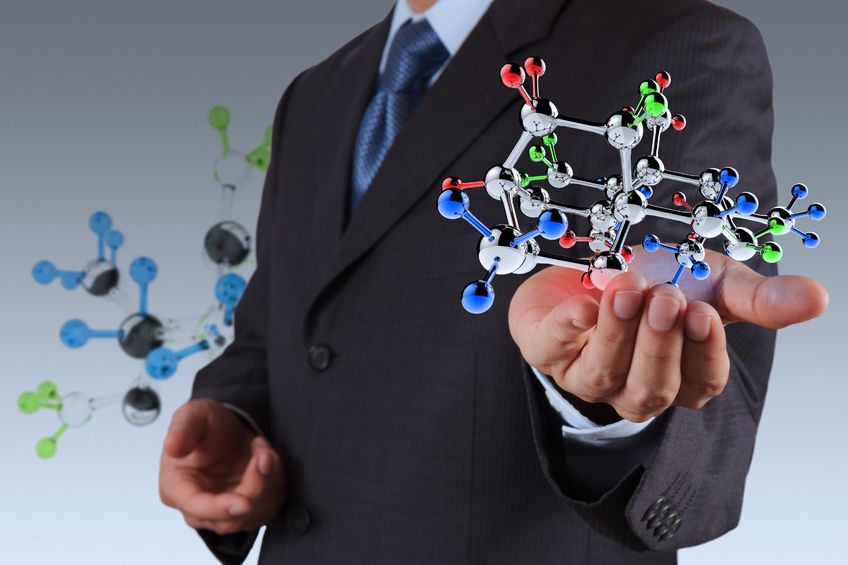 Just when you thought it was safe to buy “BPA-free” products, manufacturers flood the marketplace with an alphabet soup of toxic bisphenols.

Consumer beware. New research published in the journal Chemosphere confirms that the hormone-disrupting chemical known as bisphenol A (BPA) is not the only bisphenol with DNA-damaging effects. In fact, the new cell study found that”…bisphenol AP, bisphenol M, or bisphenol P exerted genotoxic potentials that are greater than that of BPA.”

As consumer and regulatory pressure pushes manufacturers to eliminate BPA in favor of ostensibly safer alternatives, some are simply substituting less well known bisphenols into their products and disingenuously labeling them “BPA-free.”  Others are finding truly safer alternatives to bisphenols, but there is too little oversight to know for sure.

The US Food Supply Already Widely Contaminated With Bisphenols

This latest finding brings back to the forefront a concerning discovery made earlier this year that a wide range of bisphenols are already contaminating the US food supply.

The study published in the Journal of Agricultural and Food Chemistry analyzed the concentrations of hormone-disrupting chemicals known as bisphenols in foodstuff from the United States and their implications for human exposure, revealing widespread contamination.[i]

The researchers set out to determine the occurrence of bisphenols, other than BPA, in foodstuffs, due to the fact that information on the topic is scarce.  Their methodology was as follows:

The study revealed bisphenol contamination of the US food supply is endemic:

Bisphenols were found in the majority (75%) of the food samples, and the total concentrations of bisphenols (ΣBPs: sum of eight bisphenols) were in the range of below the limit of quantification to 1130 ng/g fresh weight, with an overall mean value of 4.38 ng/g. The highest overall mean concentration of ΣBPs was found in the “others” category, which included condiments [emphasis added]

Within the category of vegetables, a sample of mustard (dressing) and ginger contained the highest concentrations of 1130 ng/g for bisphenol F (BPF) and 237 ng/g for bisphenol P(BPP). This dovetails with two other disturbing findings from last year: 1) human and synthetic hormones now widely contaminate fresh produce. 2) synthetic hormone activity now eclipses that of natural hormones within exposed populations.

The Journal of Agricultural and Food Chemistry study also found that canned foods contained higher concentrations of individual and total bisphenols in comparison to foods sold in glass, paper, or plastic containers, likely due to the epoxy-resin can liners, which unless explicitly labeled to be ‘bisphenol free’ contain bisphenol

Even with the latest finding on the genotoxicity of bisphenols other than BPA, there still has been little to no adequate toxicological and safety research performed on these relatively novel xenobiotic chemicals, despite the fact that millions of consumers are already being exposed to them.

It was only last year that it became apparent that global manufacturers of consumer goods that formerly used BPA were switching to the equally toxic (and environmentally more persistent) bisphenol BPS. [see: Consumer Alert: BPA-Free Goods Still Contain Toxin Bisphenol.]

BPS is increasingly being used to displace BPA in global paper currency and thermal printer paper, and is now found in human urine samples at levels as high as BPA.  The new study discovered that the second most prevalent  bisphenol analogue found in foodstuffs was BPF, which accounted for 17% of the total BP concentrations versus 42% for BPA.

The study concluded that on the basis of measured concentrations and daily ingestion rates of foods, the daily dietary intake of bisphenols (calculated from the mean concentration) were estimated to be 243,142,177,63.6, and 58.6 ng/kg bw/day for toddlers, infants, children, teenagers, and adults, respectively.

In order to understand how high these levels are, one must compare the disturbing effects of so-called “low-dose” exposure levels in animals.  Two animal studies published in 2005 found that doses as low as 25 ng/kg bw/day resulted in “permanent changes to genital tract,” [ii] and “changes in breast tissue that predispose cells to hormones and carcinogens”[iii]  Based on the study findings, toddlers are being exposed to almost 10 times that amount (243 ng/kg bw/day) through their food alone. This does not even account for many other sources in their environment, including sippy cups, canned foods and formula, etc.

For additional research, including natural strategies to reduce the toxicity of bisphenols and encouraging their detoxification, read the article: Manufacturers Replace BPA with Still Highly Toxic BPS