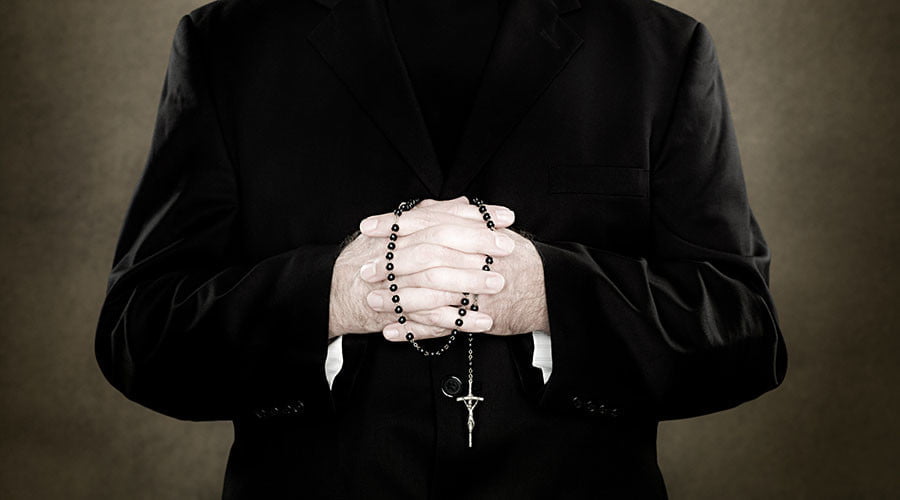 We were expecting that the Deep Swamp in DC will be cleansed through the filing of pedophilia cases. However, not one of the already identified pedophiles ended up in jail. It turns out that these high profile criminals will remain, and will stay for the rest of their privileged life, as untouchables due to the statute of limitations.

At least, that’s what their masters are getting out from our ever tolerant, and conniving, public servant authorities.

The nightmare of those who suffered in their filthy hands will continue on.

Hundreds of school pupils in the Bavarian town of Regensburg, home to the famous German cathedral choir, suffered from physical and sexual abuse for decades, an investigator says, adding that no abusers will be prosecuted due to a lapse in the claims.

Some 500 instances of alleged physical abuse and 67 instances of alleged sexual abuse that took place over almost five decades were uncovered during an investigation against the famous Regensburger Domspatzen (Regensburg Cathedral Sparrows) choir, the special investigator, attorney Ulrich Weber, told journalists during a press conference, where he presented his 450-page report on the issue.

The abuse practices continued in the school for almost 50 years from 1945, with the most recent cases dating back to 1992, Weber said.

He went on to say that some victims were subjected both to physical and sexual abuse and put the total number of victims at 549. At the same time, he said that the real number of those who suffered from various forms of abuse at the Catholic school could be even higher, and cited unofficial data that suggest the number of victims could amount to at least 700 people, as reported by the German Die Zeit daily.

In some years, violence at the school took place almost on a daily basis, Weber said, adding that the victims described their experience at the school and choir as “like a prison, hell and a concentration camp,” and called those years “the worst time of their lives, characterized by fear, violence and hopelessness.”

The investigator said that the pupils were mostly abused by their teachers as well as the heads of the choir, adding that the total number of those involved in various forms of abuse amounted to 49. Nine people of those perpetrators were involved in sexual abuse, he said.

According to Weber, at least one director of the pre-school institution, several boarding school directors as well as “numerous members of the school staff” were among the abusers.

Pupils at the school were abused not only physically but also psychologically, Weber said, adding that educational and disciplinary standards at the facility were “extremely high.” The teachers “particularly used violence” against pupils to force them to achieve high results, he added.

The abusers did not only act out of “personal propensity” to violence but were also guided by vanity and pursuit of success, the investigator said. In most cases, violence against pupils was a result of arbitrary interpretation of the school’s internal rules.

The investigator also said “almost all officials” in the school were at least “partially aware” of abuse, but preferred to “close their eyes” to the matter. The fates of the victims were ignored to protect the reputation of the school, Weber said, adding that the crimes of the abusers were covered up in several instances.

“Dereliction of duty” by the victims’ parents and “negligence” of the church and state supervisory authorities also contributed to the situation in which the abusers got away with their crimes for decades as the school developed a “culture of silence.”

Weber also accused Georg Ratzinger, the elder brother of the former Pope Benedict XVI, of playing a role in covering up the abuses for years as he was the head of the choir between 1964 and 1994, when most instances of abuse took place.

The investigator particularly accused the 93-year-old of a “deliberate lack of attention” to the instances of physical violence against the pupils and “lack of action at a time when [he] knew” about the real situation at the school.

At the same time, Weber said that the former Pope’s brother “knew nothing” about the sexual violence in the facility. He also did not accuse Ratzinger of potential involvement in any instances of abuse.

The statute of limitations in almost all abuse cases has already expired as they occurred mostly more than 30 years ago, in the 1960s and ‘70s, Weber said, adding that the abusers cannot be now subjected to legal action, even though all the cases of abuse technically qualified as acts punishable under criminal law.

The most recent recorded instance of abuse dates back to 1992.

Following Weber’s report, the amount of compensation would be reviewed by an independent committee, Die Welt reported.

The first reports about widespread abuse in the school emerged in 2010, which were brought forth by former choir members. By 2013, some 400 people had come forward with accounts of abuse they said they had suffered at the hands of teachers at the school.

However, the Regensburg episcopate initiated an official inquiry into the matter only in 2015. The results of the investigation, which ran for about two years, were presented by Weber on Tuesday.

It wouldn’t surprise us to know that the High Priests of Babylon were the ones who concocted the idea of the Statute of Limitations, even in cases involving their own morals.

For those who fall into their sweet tongue and believe that there is justice in the afterlife, well, I hate to burst your bubble, but everyone’s body will ultimately be burned in that endless cycle of nuclear fusion and fission in that thing we called the sun.

All that Mother Nature could do is continue remixing and reconstituting our atoms and molecules, hoping that one day we could hit a jackpot and come up with every living soul upright. That’s not going to happen without a physical effort towards that direction.

We, too, are expected to use that gray matter that she provides in order for us to establish a saner society, free of scoundrels and filth. That situation could only be made possible if we, here and now, establish new rules and a new paradigm, which de-establish all forms of priesthoods and entitlements.

Each individual must experience respect by first giving it; and earn the public’s adulation not for what type of fancy paper he holds, but in the true beating of his heart and the beauty and depth of his mind.

All those who misused their borrowed, or acquired, authority must suffer the consequence of their actions. No exception, no limitation, no postponement, no bullshit.

How can we change the outcome of the whole ballgame by being true to the rules that these criminals themselves have stipulated?