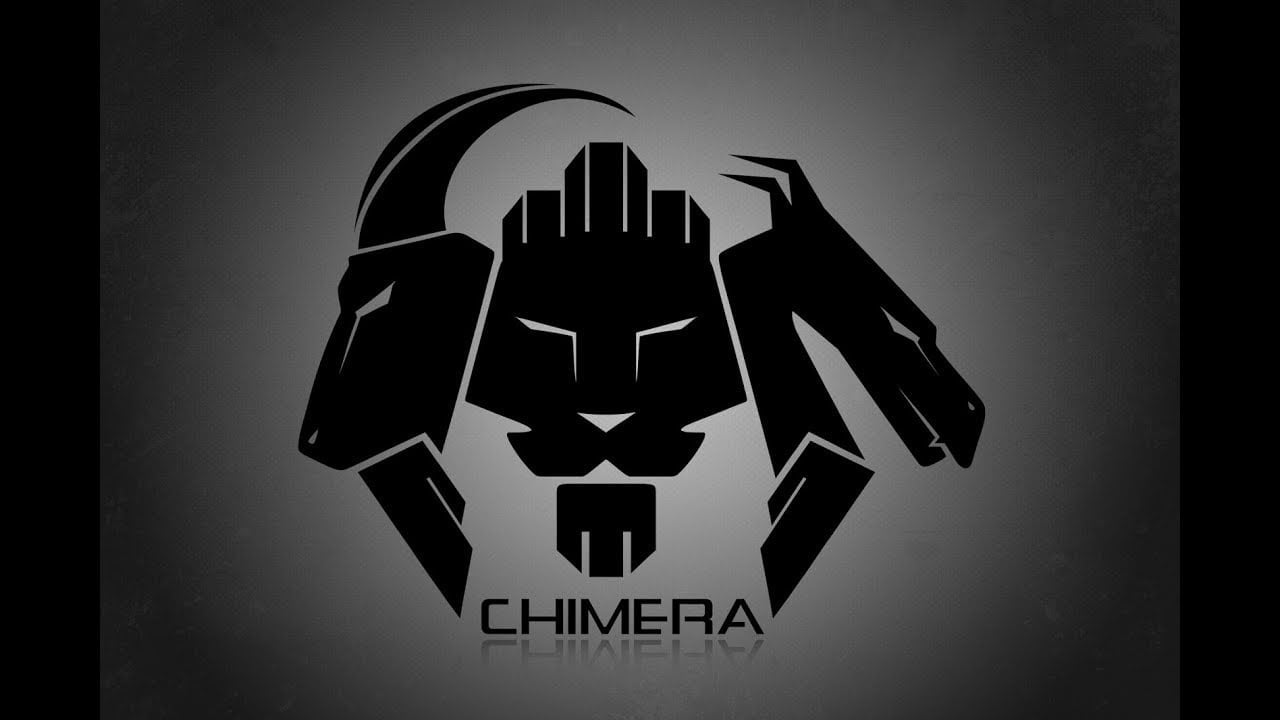 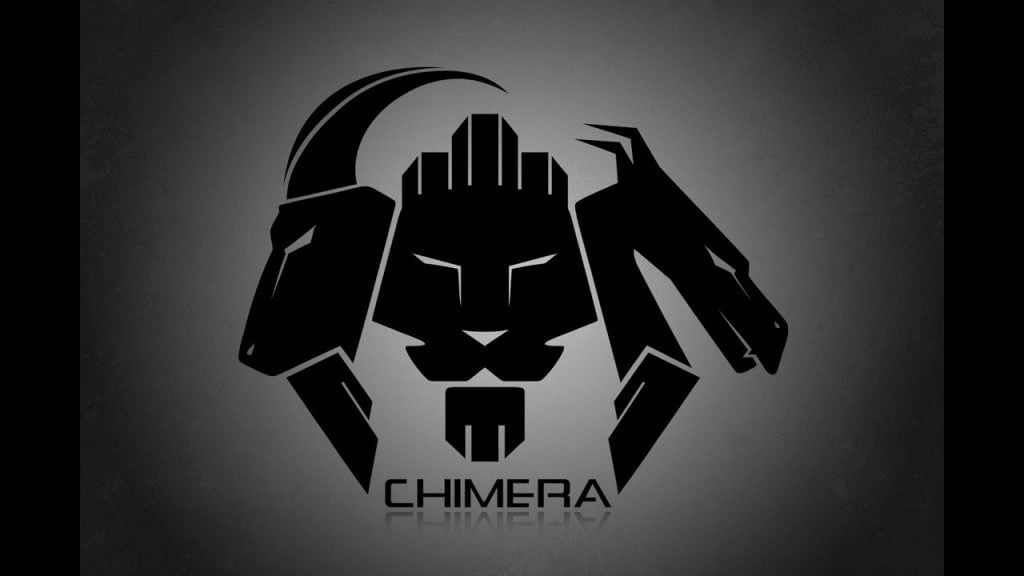 There is a very secret negative group, codenamed Chimera, within the Negative Military which has come from Orion and has infiltrated militaries of all major nations during and after the Congo Archon invasion in 1996. This group secretly controls the vast majority of military bases around the world, many of those bases belonging to the US military.

This group includes the leaders of the dark forces from the Andromeda galaxy. They came to Earth in humanoid physical bodies 25,000 years ago and quarantined the planet. They have built a scalar electromagnetic fence around the Earth (the Veil), effectively preventing positive ET contact and thus isolating humanity. Then they constructed a vast network of subterranean cities, using Draconians as slave handlers and Reptilians as slaves and controlled the human population on the surface of the planet from there.

The Chimera group has enforced secret agreements upon leaders of all national militaries worldwide to suppress and erase all traces of benevolent extraterrestrial contact:

They are in contact with the main Archon and are heavily linked to the Jesuits and the NSA. They successfully infiltrated their agents in groups such as Corteum and the Labyrinth group.

In the past, a certain positive group has engaged long range shooters to remove certain members of the Cabal and they were not successful, because those Cabal members simply returned to the physical plane in a new cloned body which was already prepared for them in a military base under surveillance of the Chimera group. After 2004 all those clones have been destroyed by the Resistance and now long range shooters of the aforementioned positive group would be much more successful in eliminating individual members of the Cabal and no amount of Blackwater/Academi bodyguards would be able to protect them.

The Chimera group has put physical strangelet bombs inside most of US military bases and some military bases of other nations and these bombs form the main line of defense against the advance of Galactic Confederation and Resistance Movement forces towards the surface of this planet.

They have also created a planetary network of plasma scalar devices. This network is being operated from the military bases and encompasses the whole planet. Plasma is the fourth aggregate state of matter after solid, liquid and gaseous and is in fact the connecting link between physical and etheric matter. Plasma scalar devices can thus influence our physical bodies and the Chimera Group uses these devices to attack Lightwarriors and Lightworkers by influencing their body functions, disturbing breathing and heart pulse. They also use plasma scalar lasers to project thoughtforms into minds of Lightworkers, plasma infrasound to lower the frequency of auric membrane of Lightworkers and plasma ultrasound devices as ultimate spying and surveillance machine. The Resistance is already removing these plasma scalar devices with full speed.

There is a silent full scale war ongoing between the Positive Military and the Chimera group worldwide.

list of the top 10 secret groups that work under the control of the chimera group:

4. The Sons of Liberty

6. The Knights of the Golden Circle

8. Hashshashin – The Order of Assassins