Prepare For Change
Home ARCONTES Their Population Control Agenda Is Working – The Birth Rate In the... 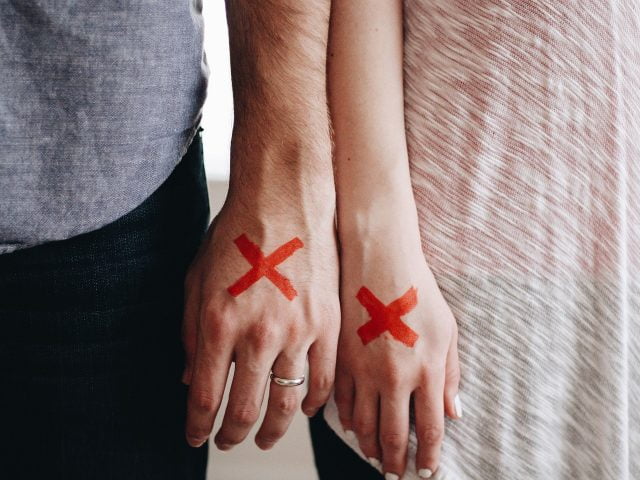 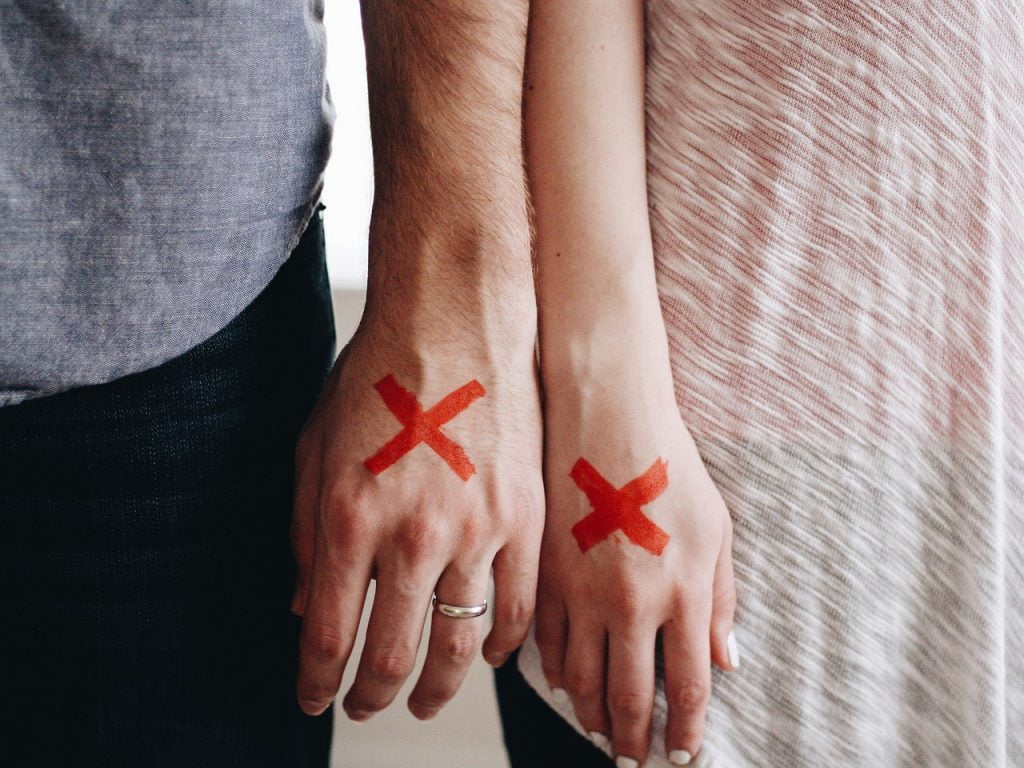 The elite have worked very hard to slow down birth rates all over the world, and their efforts appear to be working.  Just as we have witnessed in so many other countries, the birth rate in the United States continues to fall.  In fact, it just plunged to yet another new all-time record low.  So why would the elite want this to happen?  Well, they believe that climate change is the greatest threat that our planet is facing, and they also believe that humans are the primary driver of climate change, and so they are convinced that if they can get people to have fewer babies they are actually “saving the world”.  And according to the most recent CDC numbers, they have made a tremendous amount of progress in accomplishing that mission…

Since 2007, fertility rates have plummeted 18 percent in large cities, 16 percent in mid-sized counties, and 12 percent in rural areas.

As expected, the average age that women have their first child continues to climb – now at 24.5 years old in rural counties and 27.5 in metropolitan areas.

In addition, new numbers from the United Nations Population Fund show that 40 percent of all births in the United States now occur outside of marriage…

An increasing number of births happen outside of marriage, signaling cultural and economic shifts that are here to stay, according to a new report from the United Nations.

Forty percent of all births in the U.S. now occur outside of wedlock, up from 10 percent in 1970, according to an annual report released on Wednesday by the United Nations Population Fund (UNFPA), the largest international provider of sexual and reproductive health services. That number is even higher in the European Union.

The traditional family has been one of the primary targets for the elite for a very long time, and we have been witnessing a cultural shift that is absolutely breathtaking.

If you can believe it, the number of married couples with children in the U.S. just reached a 56-year low…

The number of married couples in the United States who have children under 18 hit a 56-year low in 2017, according to the U.S. Census Bureau.

But of course the overall U.S. population was much, much smaller back in 1961.

And so if we look at the numbers on a percentage basis, we find that the percentage of U.S. adults that are married with children has declined by almost half…

These numbers tell us more about the true state of our society than just about any other numbers that I have shared with my readers.

Just like most of the other nations on the planet, the United States is being fundamentally transformed, and that transformation is being conducted according to a blueprint that has been created by the global elite.  The globalists are evil on a level that is hard to describe, and many of us in the alternative media are working extremely hard to expose their true agenda.

Sadly, many in the western world have willingly embraced their agenda.  Just recently, the Daily Mail published a glowing article in which they glamorized women that had chosen to never have children in order to fight climate change.  One 32-year-old woman stated that she has “a maternal instinct” but insisted that she will never change her mind because “humans are the greatest single driver of climate change”…

‘Humans are the greatest single driver of climate change and greenhouse gas contributions, of deforestation and the acidity of the oceans,’ she explains earnestly.

‘The only thing that will fix these problems is to have fewer people on the planet. I don’t see it’s justified to make more people than we already have. Yes, I have a maternal instinct, but I will never change my mind.’

So she will never know the joy of being a mother because she is so committed to helping the globalists fulfill their agenda.

That is incredibly sad.

And at the end of that recent article, the Daily Mail gave the UN population reduction goals a shameless plug…

And, the United Nations argues, if every family had an average of half a child less in the future than currently predicted, there will be one billion fewer humans than it expects by 2050, and four billion fewer by the end of the century.

And this agenda is increasingly invading popular culture.  For example, YouTube is releasing a new big budget original movie entitled “The Thinning: New World Order” (yes, that is the actual title) that is all about population control.  If you have not seen it yet, you can view the trailer for this new film right here…

Most ordinary people don’t give too much thought to population issues, but for the elite this is like a religion.

They are absolutely obsessed with reducing the human population of this planet, and they are quite determined to find a way to get that done one way or another.