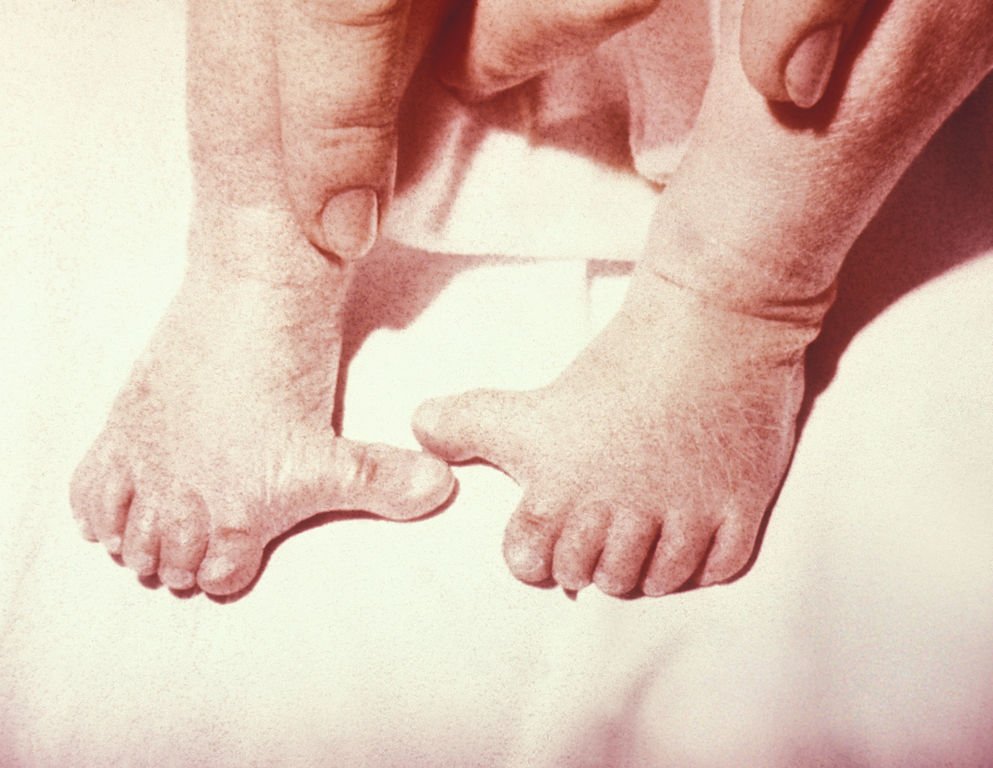 Primodos, a hormone-based pregnancy test used in the 1960s, may have caused severe deformities or abnormalities in children, new evidence suggests. Data from an archived study by renowned Professor William Inman show that pregnant women who took the drug were five times more likely to have a child with birth defects — such as missing limbs or congenital heart conditions — than those who did not take the pill. The study finds that Primodos was never tested before it was given to pregnant women.

The new findings offer renewed hope for affected families who have been campaigning for decades to receive compensation from the drug manufacturer. Lisa Hunt of law firm Gregory Abrams Davidson affirmed that families have a strong case to claim payments. Hunt currently represents 100 alleged victims whose mothers used the hormonal pregnancy test, 66 of whom had organ abnormalities, 42 had limb defects, 34 had heart defects and 43 had brain damage.

Reports about Primodos-induced birth defects were first raised in 1967. The Committee on Safety of Medicines concluded that pregnant women should not use the hormone-based drug. Researchers at the Royal College of GPs also found a strong correlation between Primodos and birth defects in children, and suggested that the drug be withdrawn. However, it took eight years before warning labels were included in the packaging, and ten years to totally withdraw the drug from the market. A subsequent damages claim was filed in 1982, but was eventually dropped with the approval of the court due in part to uncertainties that claimants can prove a causal relationship between the drug and the apparent congenital abnormalities in children. Inman’s study, which were initially passed to the drug’s previous manufacturer Schering-Plough, were eventually destroyed to avoid legal claims against the drug firm being based on his research.

Big pharma insists on the safety of hormonal pregnancy test

Pharmaceutical giant Bayer, which took over Schering-Plough in 2006, maintains that the use of Primodos in the 1970s was in compliance with the existing laws at the time. It also refutes claims that the hormone-based pregnancy test may have caused deformities in children. A Bayer spokesperson says the “evidence for a causal association between the use of hormonal pregnancy tests and an increased incidence of congenital malformations was extremely weak.”

“Bayer denies that Primodos was responsible for causing any deformities in children. Since the discontinuation of the legal action in 1982, no new scientific knowledge has been produced which would call into question the validity of the previous assessment of there being no link between the use of Primodos and the occurrence of such congenital abnormalities,” the Bayer spokesperson added.

The misguided potency of the hormonal pregnancy test

Primodos was launched in 1958. Before this, toads were used to confirm pregnancy in women. Samples from women were sent to laboratories and were injected to toads. Pregnancy was confirmed when injected toads produced eggs in response to the high levels of hormones.

The hormonal pregnancy test contained high levels of synthetic progesterone, which helps maintain pregnancy. Primodos had 30 times the dose of a morning-after pill, and about 40 times the dose of a contraceptive pill. The drug works by inducing menstruation in women. Pregnancy was confirmed if the women did not bleed after taking the drug. However, some patients suffered miscarriage, while others gave birth to babies with severe defects such as missing limbs, cardiovascular conditions, and other physical deformities. Campaigners inferred that deformities seen in babies depended on when Primodos was taken during pregnancy, and the precise developmental stage of the infant.

Primodos was widely used as an abortive drug in other countries such as South Korea, researchers said.

Read ScienceFraud.news for more coverage of scientific frauds and cover-ups.