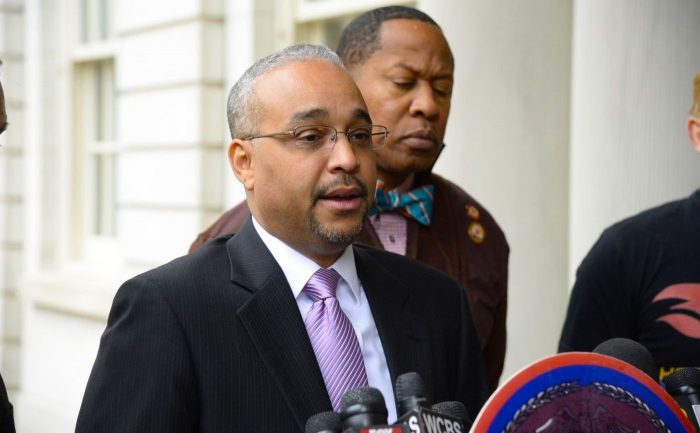 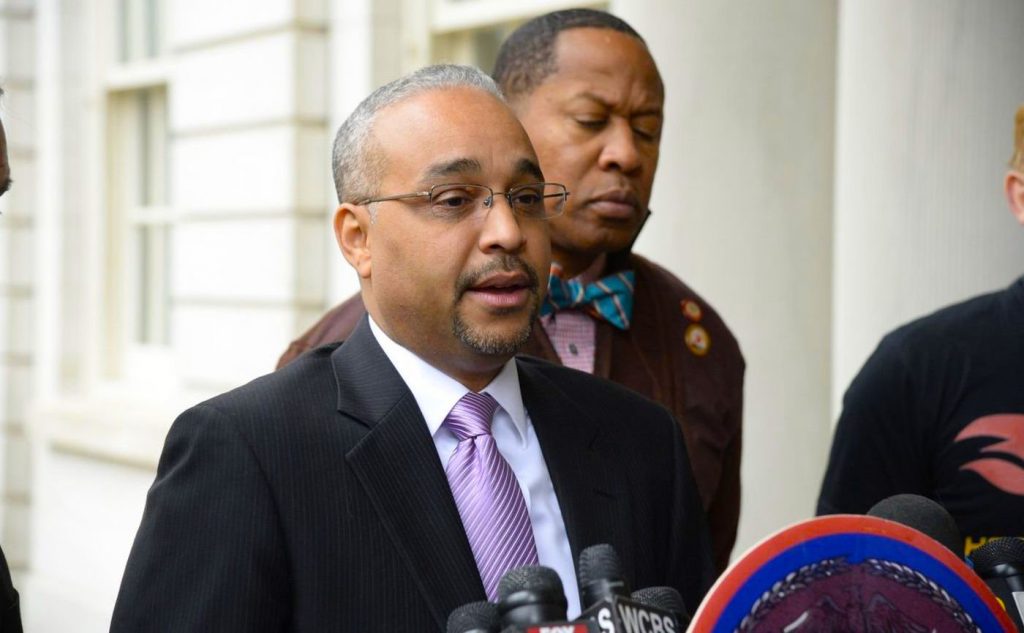 On the eve of Thanksgiving, New York State Senator Jose Peralta, 47, died tragically and suddenly of what is being called ‘septic shock’. This New York Post article interviewed Peralta’s wife Evelyn who offered a few details:

“All they said is that he was septic,” Evelyn Peralta said Friday afternoon, after meeting officials with the city Medical Examiner’s office. “And that led to organ failure,” she said of her 47-year-old husband, the state Senate’s first Dominican-American member.

“They need to do additional tests,” she said. “There is no final conclusion yet. They don’t know” what caused the fatal blood infection, she said. “His body was poisoning itself.”

She added, tearfully, “I just came back from viewing the body. The doctor said it’s rare, [given] his age and that it happened so quick … he was healthy. He was a healthy guy.”

The New York Post article mentions nothing about a flu shot that Peralta had taken two weeks earlier.

Peralta Thought Illness Was Due To Flu Shot

This New York Times article had a conversation with his director of communications which revealed something interesting:

He had been ill for at least two weeks, but had been reluctant to visit a doctor, according to Chris Sosa, his director of communications. After much prodding he finally went for an exam recently, and he had a follow-up scheduled for December.

“It was like pulling teeth to get him to talk about not feeling well,” Mr. Sosa said. “He just thought he was having symptoms related to getting the flu shot.”

That last point is important. Often when a person is sick, they have a pretty good idea what caused it. When we have a hangover, we obviously look to what we drank. When we have food poisoning, we can usually pinpoint what it is that we ate that was the problem. With Peralta thinking that he was suffering from symptoms related to the flu shot, it means that he must have felt fine before the flu shot, and starting feeling symptoms after, perhaps even right after receiving the flu shot.

Ironically, Peralta was a strong advocate for the flu shot, and in fact was coordinating a flu shot clinic in his district only days earlier. Perhaps his advocacy of it contributed to his reluctance to seek medical help for his symptoms.

Did The Flu Shot Cause Peralta’s Death?

Of course, there is no way for me to know for sure whether the flu shot was the cause of, or was a contributing factor in Jose Peralta’s death. What I would like to point out, though, is how deathly silent the Mainstream Media is on this possible connection.

If it was something that a multi-billion dollar industry was not impacted by, all sorts of theories would be running rampant, a causal connection would be discussed, and warnings and preventative measures would be taken (as was recently done regarding Romaine lettuce and E Coli). If there is one thing that could be guaranteed, it is that Mainstream Media will NEVER allude to a possible connection between vaccines and human illness, disease and death. This fact alone should give us pause. Especially in this case, as septic shock has been previously linked to the flu.

This National Health Federation article gives us reason to suspect that not only is the flu vaccine ineffective in preventing the flu, the flu vaccine may actually be delivering a deadly strain of flu virus to people:

On January 8, 2018, the Santa Barbara Independent reported that eight Santa Barbara County residents over age 65 – all but one of whom had been newly vaccinated and had also received flu medications from urgent-care centers – had died of the flu. That compared to three flu-related deaths in the prior year. The H3N2 flu strain, reported to be resistant to vaccination, was cited as the primary viral component in these deaths.[3]

By January 12th, the Los Angeles Daily News reported there were 36 flu-related deaths this season in California for adults under age 65 compared to 13 for the same time last year.[4] No data was given as to whether these subjects had been newly vaccinated.

The same article gives some corroboration to the idea that the recent version of the flu shot was the cause of infection and death. It relates the story of a CDC researcher that began to speak about how the flu shot was actually transmitting a deadly vaccine-resistant strain of the flu before he ‘disappeared’:

The body of a missing Centers for Disease Control and Prevention (CDC) researcher has been found. Timothy Cunningham, 25, was last seen on February 12th. Cunningham headed up a research team with the CDC’s Division of Population Health. Cunningham had made claims, shortly before his disappearance, that a “catastrophic” flu shot was the cause of this year’s deadly flu epidemic that reportedly killed thousands.

Cunningham reportedly mentioned that “if something happened to him” he wished his name to be made public. Cunningham was a Harvard-trained epidemiologist and U.S. Navy officer. His body was recovered in the Chattahoochee River in Northwest Atlanta on April 3rd, over fifty days since he was reported missing.

The amount of evidence that brings vaccine safety into question is too voluminous to all compile together, even in a large book, and it follows an all-too-familiar pattern: we are dealing with an industry that values profit, not people. The historical rise in the promotion and usage of vaccines correlates to the rise of disease and death from illnesses like the flu. That fact alone should be enough for us to write off taking vaccines altogether.

I ascribe to the principle of the Hippocratic oath, ‘First, do no harm.’ And if this credo was actually followed by the Western Medical Establishment, then there would always have been proper testing on the safety of their vaccines, and in all likelihood, most or all of them would have been abandoned long ago.